The next-gen Mahindra XUV500 is expected to launch early next year, and the car will put up against the Tata Gravitas, Jeep Compass, MG Hector in the market

The XUV500 was first launched in the Indian market over nine years ago, and while the car has gone through two minor facelifts, a generational update is the need of the hour. It’s been a few months since speculations of the next-gen XUV500 first started appearing, and camouflaged prototypes of the upcoming car have been a part of a few spy shots since then.

Now, the second-gen XUV500 has been rendered on the basis of the 2020 SsangYong Korando, while styling cues have also been borrowed from the Mahindra Funster concept revealed at this year’s Auto Expo in February. Up front, the rendered car gets a quite busy bumper with a grille that has been borrowed from the XUV300, flanked be sharp LED headlamps.

Unlike the current-gen XUV500, the rendered second-gen version gets a more squarish design, with roof and bonnet being flattened out. Just like the spied prototype, the rendered car also sports flush-type door handles. The plastic cladding all around the body makes the car appear more rugged.

Inside the cabin, the new-gen XUV500 will come equipped with more premium materials, and will also be offered with a range of new features, including a digital multi-info display, a large touchscreen infotainment system, a flat-bottom steering wheel etc; all of which were spotted on a test mule.

The 2021 XUV500 will be based on an all-new platform, and is expected to be plonked with a 2.0-litre diesel engine with a peak power output in the range of 180 hp. This time around we also expect Mahindra to offer the car with the 2.0-litre mStallion TGDi turbocharged petrol engine it showcased at the 2020 Auto Expo, which will attract even more buyers.  The said engine puts out 190 hp and 380 Nm torque, and will be available with a 6-speed manual transmission and an optional automatic gearbox. 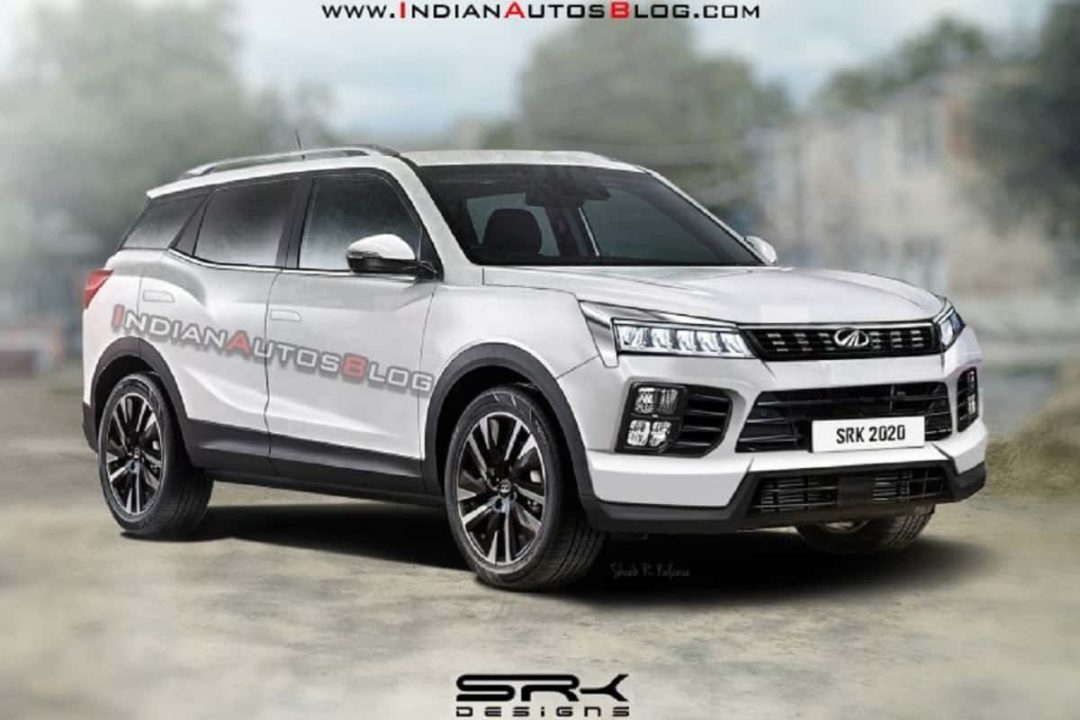 As of now, Mahindra retails the XUV500 at a starting price of Rs 12.3 lakh, which goes up to Rs 18.62 lakh (both prices, ex-showroom). While the first-gen XUV500 had no direct rivals at its launch, the 2020 model will face tough competition from the upcoming Tata Gravitas, MG Hector, Jeep Compass, among other SUVs.