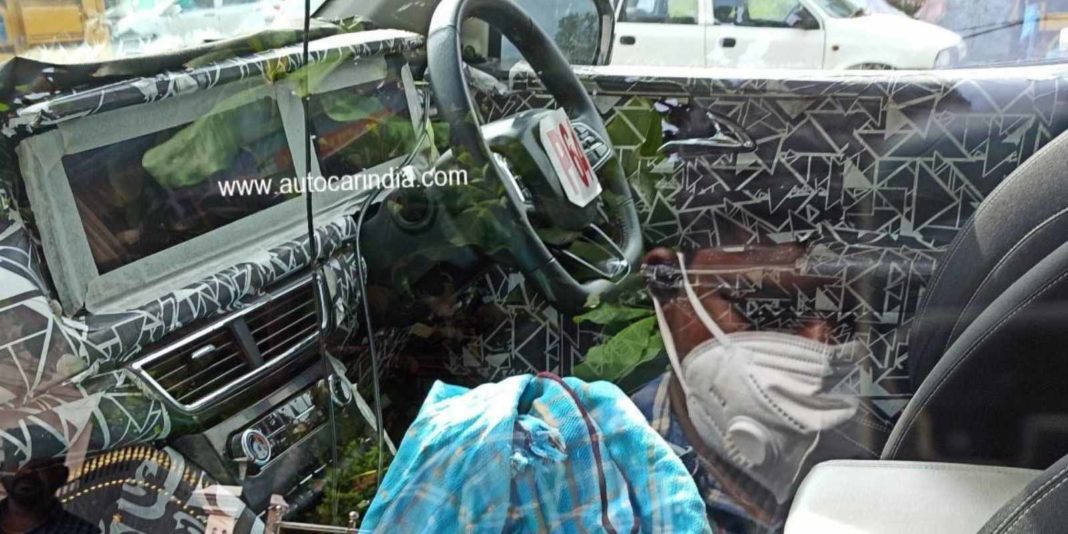 The next generation Mahindra XUV500 is expected to go on sale around March 2021 and it will harbinger a range of new models as the second-gen Scorpio and electric version of the XUV300 appear to be in the pipeline for next year while the facelifted TUV300 could arrive before the XUV500 in the coming months.

When the XUV500 debuted nearly ten years ago, it became the first monocoque SUV from the Indian manufacturer while being the most premium offering. It was also ahead of its time in a plenty of ways. In a similar fashion, Mahindra will be looking to make a strong impact in the three-row SUV segment with new features and technologies.

The test mules indicate the same as the recent set of spy pictures point the finger at a more upscale cabin with the presence of dual touchscreen infotainment systems of above or at 10 inches in size. The similar kind of arrangement could be seen in luxury cars and it’s a trend many manufacturers are increasingly adopting in recent times. 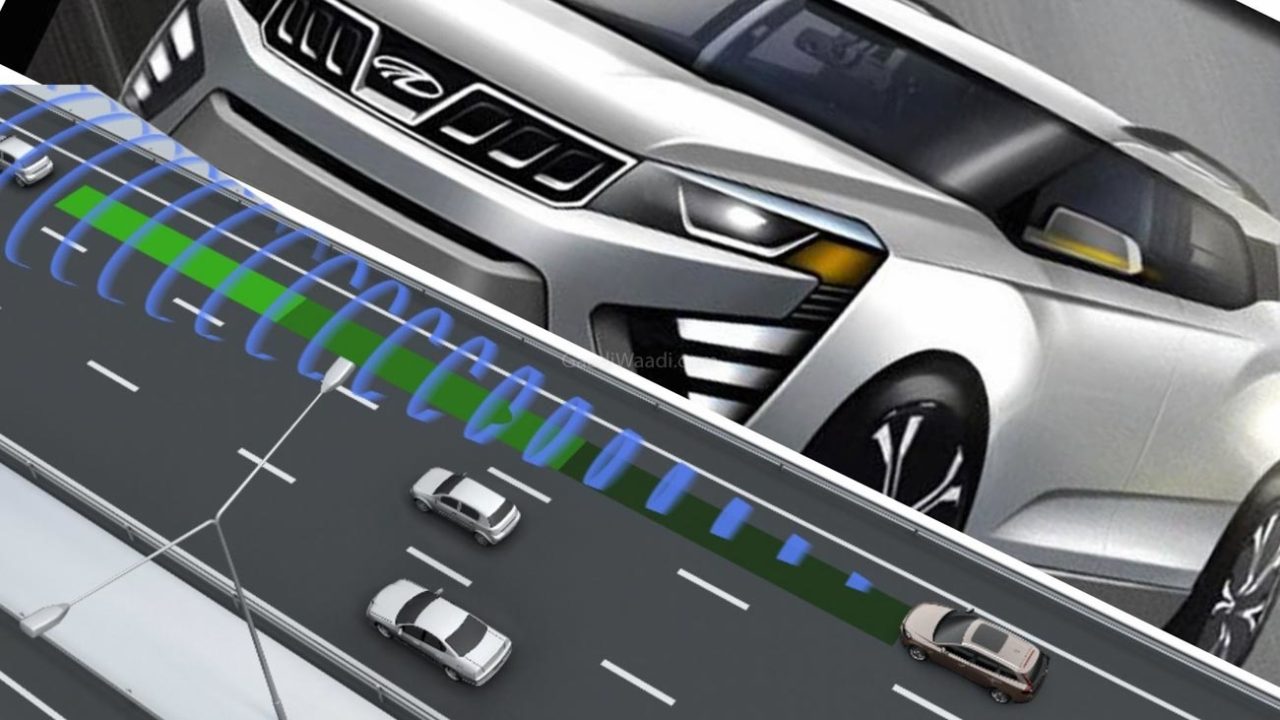 We are glad that Mahindra is taking initiative to push the interior standards way up higher in the segment as it could boast of ADAS (Advanced Driver Assistance Systems) technology judging by the provision for camera and radar assistance. This could result in M&M introducing segment-first advanced active safety and assistive technologies.

While we do not know what all the features the 2021 Mahindra XUV500 will have, it is expected to get adaptive cruise control, lane departure warning, autonomous emergency braking, forward collision warning, blind spot detection, etc. The completely overhauled cabin will have redesigned dashboard, as well as centre console.

In addition, the seats, chrome trimmed AC vents, control knobs and dials, steering wheel will be brand new. Just as the interior, the exterior will comprise of a host of design updates and bigger dimensions will also lead to a more spacious cabin. As for the powertrain, a 190 hp 2.0-litre mStallion petrol and a 180 hp 2.2-litre diesel engine will be utilised.