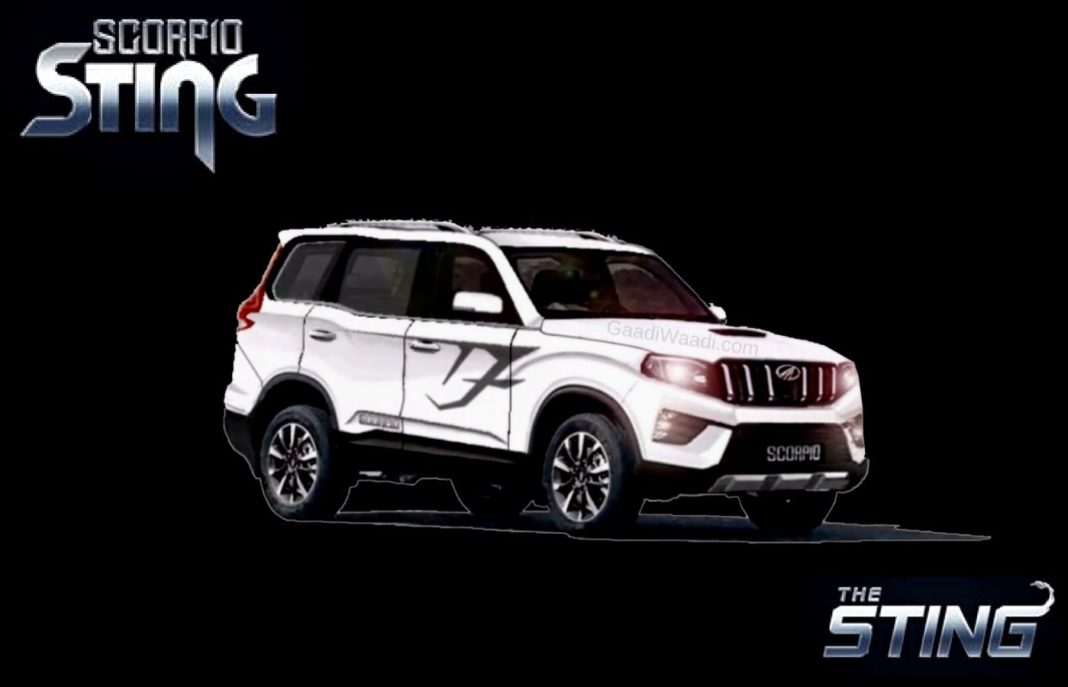 The Mahindra Scorpio is one of the top-selling cars from the house of the homegrown carmaker since its inception back in 2002. Till now, the Scorpio has managed to survive in the market without a single generational update. However, the mid-size SUV looks much different than what it did a few years back, and Mahindra has finally decided to upgrade the Scorpio.

The new-gen model of the car has been spied on test a host of times this year, but totally covered in camouflage. In addition, Mahindra is yet to reveal any information about the updated SUV. However, it looks like we finally have some info on the next-gen Scorpio.

According to a new leaked document, Mahindra has filed a trademark application for the ‘Scorpio Sting’ name, which is possibly what the next-gen model of the SUV will be called. While Mahindra has gotten this name registered, we do not expect the new-gen Scorpio to be launched any time before mid-2021. 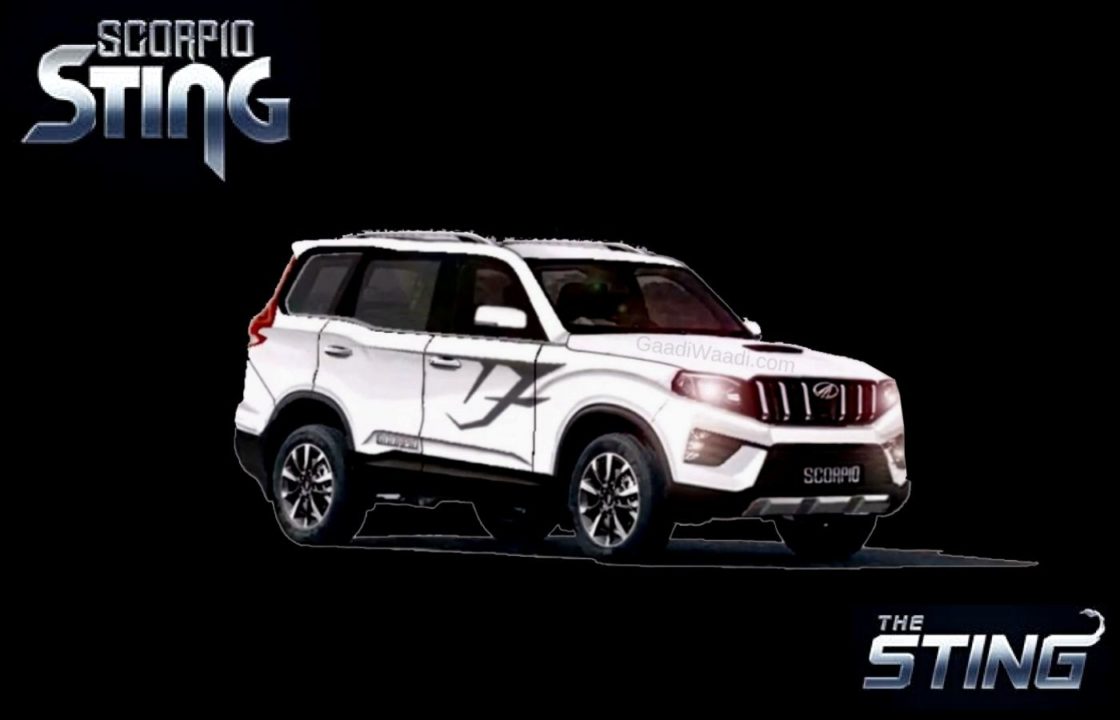 Talking about the upcoming Scorpio Sting, the SUV is expected to be drastically updated, both on the outside as well as the inside. The second-gen Scorpio will make use of upmarket materials, in order to prove itself as a worthy rival to the likes of the Hyundai Creta, Kia Seltos among other similarly priced SUVs.

Powering the next-gen Scorpio will likely be a 2.0-litre turbo petrol as well as a 2.0-litre diesel engine, which will be offered with both manual and automatic transmission options. The current-gen Scorpio comes equipped with a 2.2-litre mHawk diesel engine that generates 140 PS of maximum power, along with 320 Nm of peak torque. The transmission duties are handled by a 6-speed manual gearbox as standard.

Mahindra currently retails the Scorpio at a starting price of Rs 12.40 lakh, which goes up to Rs 16.27 lakh (both prices, ex-showroom) for the top-end S11 trim. However, the next-gen Scorpio, i.e. the Scorpio Sting could carry a slight premium over the current model, thanks to the expected extensive updates.