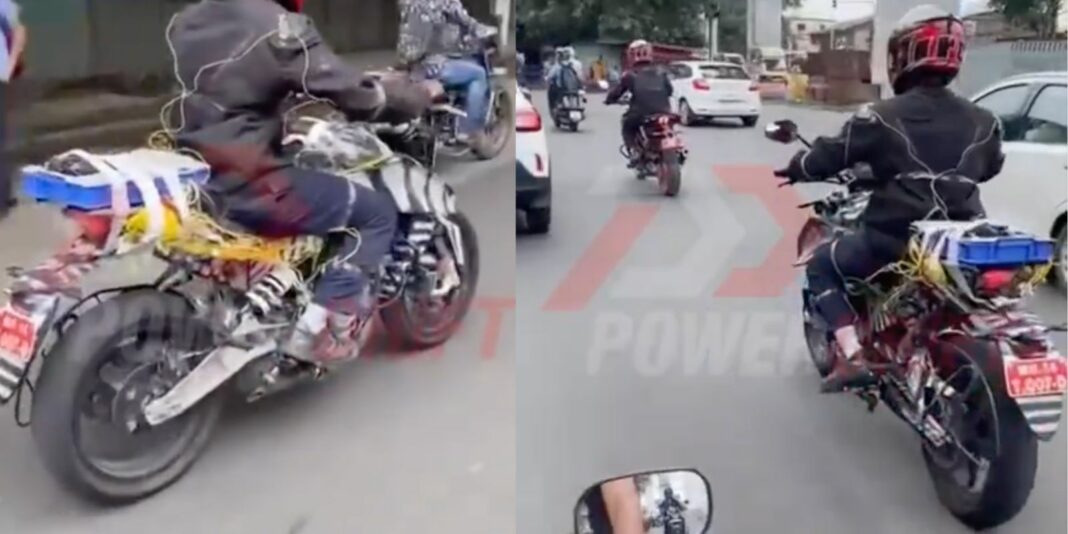 The upcoming iteration of the new Duke bike will offer a new design and mechanical upgrades; India launch likely next year

KTM bikes in the Indian market are appreciated for their strong performance and commendable riding experience and it is the bikes like the KTM 200 Duke that attract buyers with their compact dimensions and aggressive looks. The brand is currently expected to soon introduce the new-gen iteration of the Duke 200 and the test mule of the bike was recently spotted on test in India.

For starters, this test mule of the new KTM 200 Duke was recently spied on test along with the current-gen 390 Duke. The test mule reveals many new upgrades and other details about this upcoming bike in the Indian market. To start with, it will now get updated LED headlights along with a larger fuel tank and tweaked styling elements including more aggressive side panels. The rear subframe also seems to be new and wider than before.

It is however still not known if this new test mule was of the new 200 Duke or the 390 Duke since it features an underbelly exhaust similar to that of the current-gen 200 Duke while it runs on Metzeler tyres which were only available with the 390 Duke. 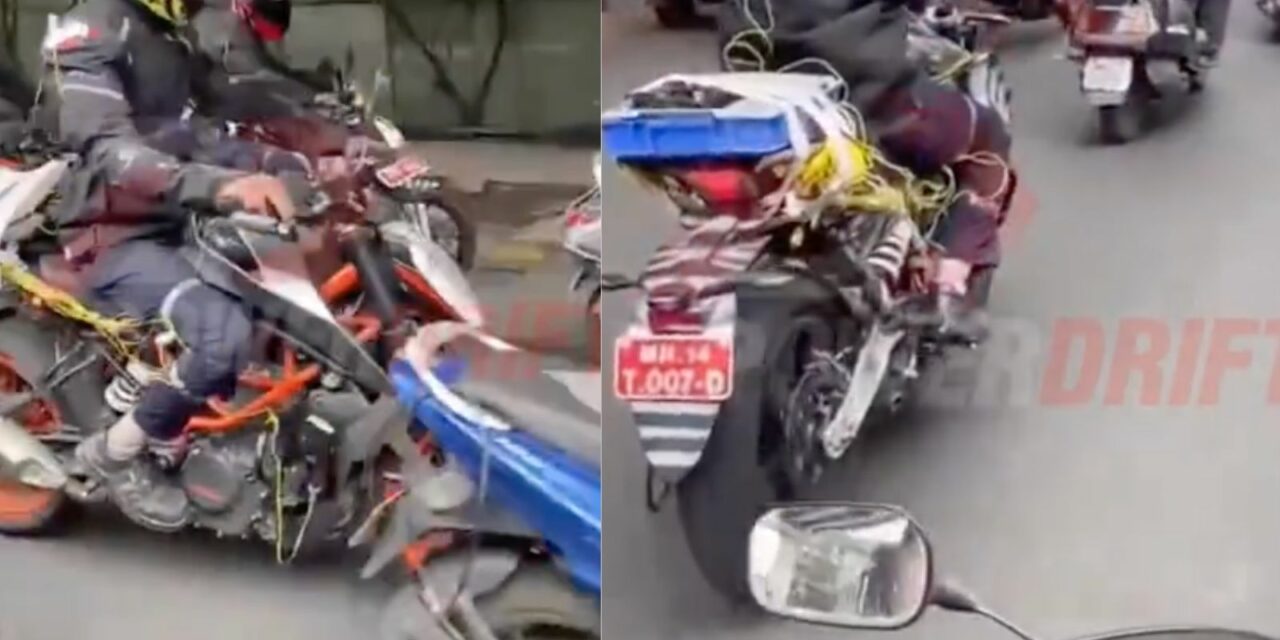 The powertrain options however are expected to remain similar while we will get other critical mechanical updates including new USD front forks and a rear mono shock suspension setup. The bike rides on R-17 alloy wheels borrowed from the new RC series that are wrapped in Metzeler Sportec rubber.

The braking duties are handled by dual disc brakes at the front as well as at the rear. Needless to say, the bike will boast features like dual channel ABS for better braking performance. The higher-spec version might also be offered with multiple driving models.

Other features to be offered with the new KTM 200 Duke include a new instrument console, all LED lights, assist clutch, side-stand engine cut switch, and mobile phone connectivity. It is also likely to be offered with attractive exterior colour shades and sharp graphics.