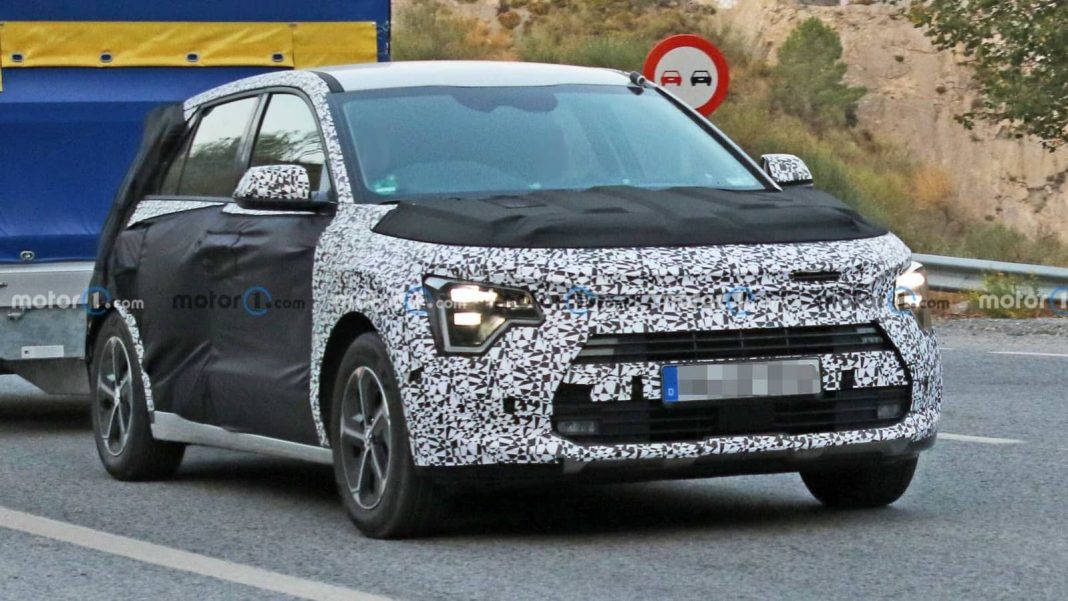 2023 Kia Niro will have a completely new interior and exterior design, but speculations suggest that the powertrain options will stay unchanged

Kia is working on the next-generation version of the Niro SUV, and spy pictures of the new model have started to emerge online. The latest spy pictures show the new-gen Niro test models in full-body camouflage, with not a lot of areas left uncovered. The exterior design of the SUV is inspired by the Kia HabaNiro concept, which was showcased at the 2019 New York International Auto Show.

The headlamps of the next-gen model have a much sharper design than the current version, and the front grille is sleek, low, and wide. The signature tiger-nose grille has been abandoned, and we’d have to wait for more camouflage to shed before we can know if it’s for better or for worse. The bonnet is quite raised and rather flat, which gives the SUV a muscular look.

At the sides, we see a set of sleek-looking, machine-cut alloy wheels. The rear section is heavily covered, with only the faintest glimmer of the LED taillights visible through it. The brake lights seem to be integrated on to the C-pillars, while the rear turn indicators and rear parking lights seem to be positioned lower, on the bumper. 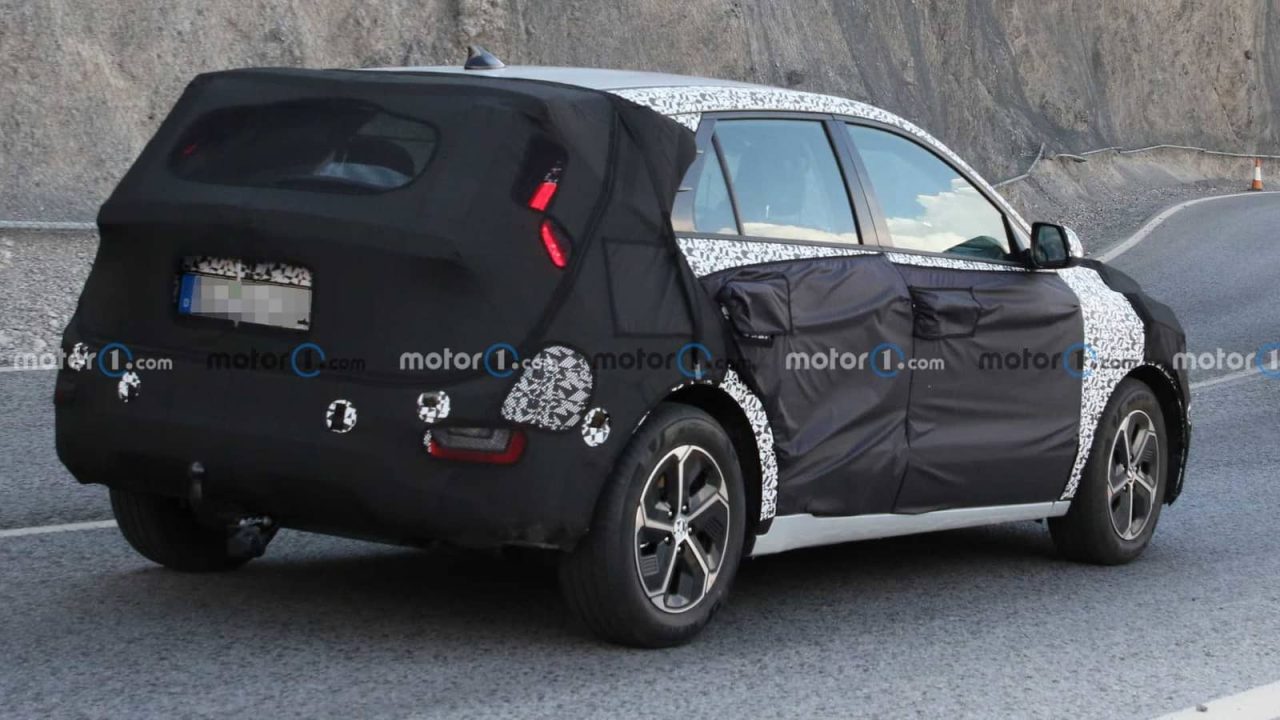 The interior of the vehicle will likely see a major redesign as well, and a few new features are expected to be added to the vehicle. Speculations suggest that the current powertrain options will continue forward. This will include both the hybrid and plug-in hybrid powertrains.

Of course, the electric version – e-Niro – will also undergo a generation change alongside. The design of the next-gen e-Niro will feature only a few minor differences over the regular model, like a closed front grille, different alloy wheels, etc. 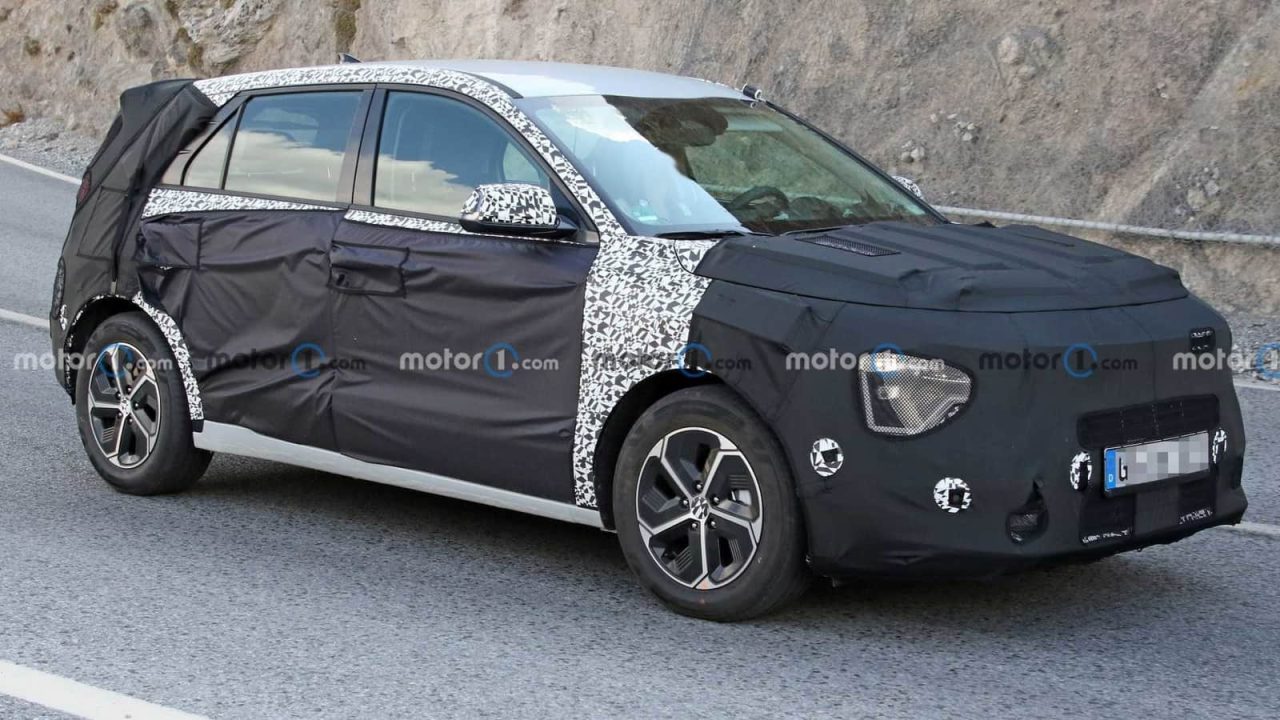 The next-gen Kia Niro is expected to debut either towards the end of this year or by early next year. It will first go on sale in its home market of South Korea, followed by North American and European markets a little while later. Interestingly, Kia is expected to launch the next-gen e-Niro in the Indian market, likely in 2023.