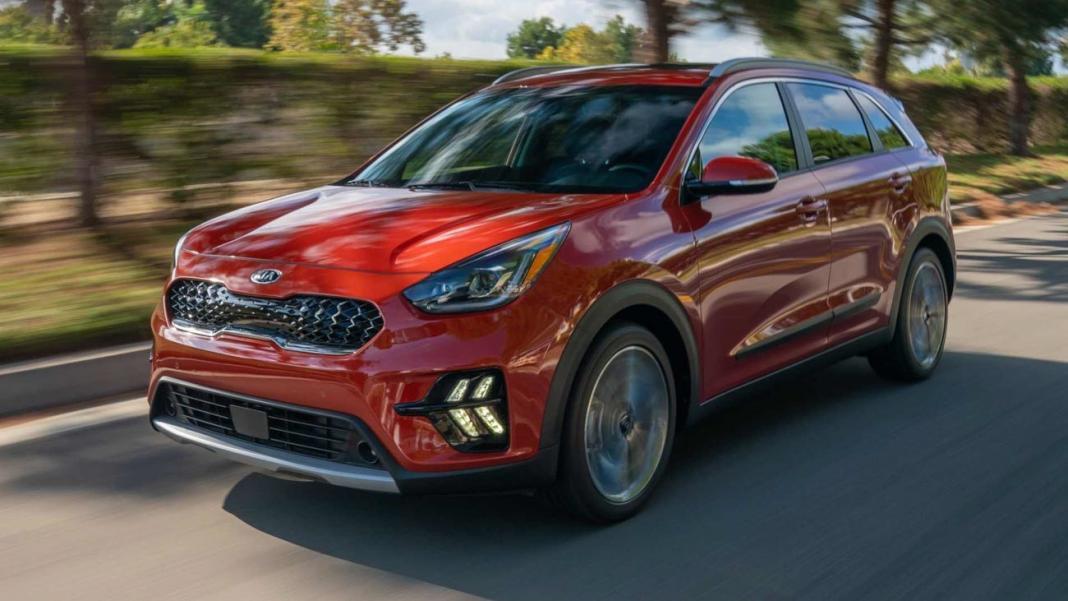 The current-gen Kia e-Niro is based on the same architecture as the Hyundai Kona Electric, and will likely be offered in India with the same 39.2 kWh battery pack along with the 100 kW electric motor

The electric vehicle space is growing by the day, not just globally, but in the Indian market as well. While only a limited number of mass-market manufacturers have entered the space so far, this is set to be changed in the coming years. Hyundai was the first manufacturer in India to introduce an electric SUV, and now, its sister brand Kia is also planning to enter the ever-growing EV space in the country soon.

It has been revealed that both Hyundai and Kia will be launching three new EVs each by 2024. These include Hyundai Kona Electric facelift, Kia EV6, Kia e-Niro, Hyundai Ioniq 5 and other offerings that are yet to be confirmed. The Niro is a hybrid compact crossover, while the e-Niro is its fully electric version. 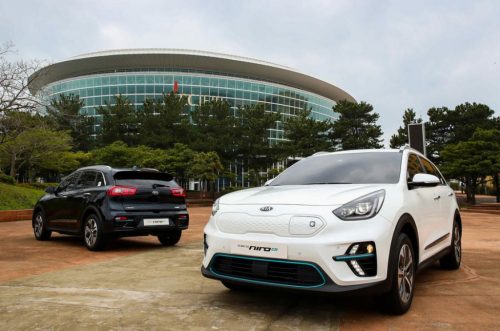 It should be noted that the current-gen e-Niro shares its powertrains with the Hyundai Kona Electric, and just like the latter, Kia electric crossover is also available in two battery versions: 39.2 kWh and 64 kWh. Just like Kona Electric, we expect Kia to launch the new-gen e-Niro with the smaller battery pack here in India.

The e-Niro’s 39.2 kWh version comes equipped with a 100 kW (136 PS) permanent-magnet electric motor with 395 Nm of torque. It can travel up to 288 km on a single full charge as per the WLTP test cycle. In contrast, the India-spec Kona Electric has an ARAI-certified range of 452 km. 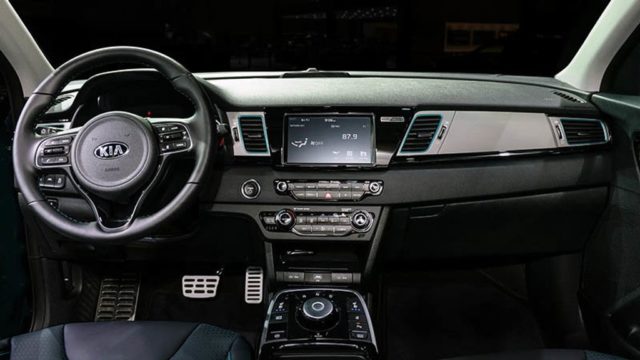 However, the new-gen version is expected to be offered with tons of new equipment, safety tech as well as a new, more modern design that will be in line with Kia’s latest styling ethos. Upon arrival, the next-gen Kia e-Niro will directly rival its very own cousin, the Hyundai Kona Electric, which would have been facelifted by then, as well as the MG ZS EV.