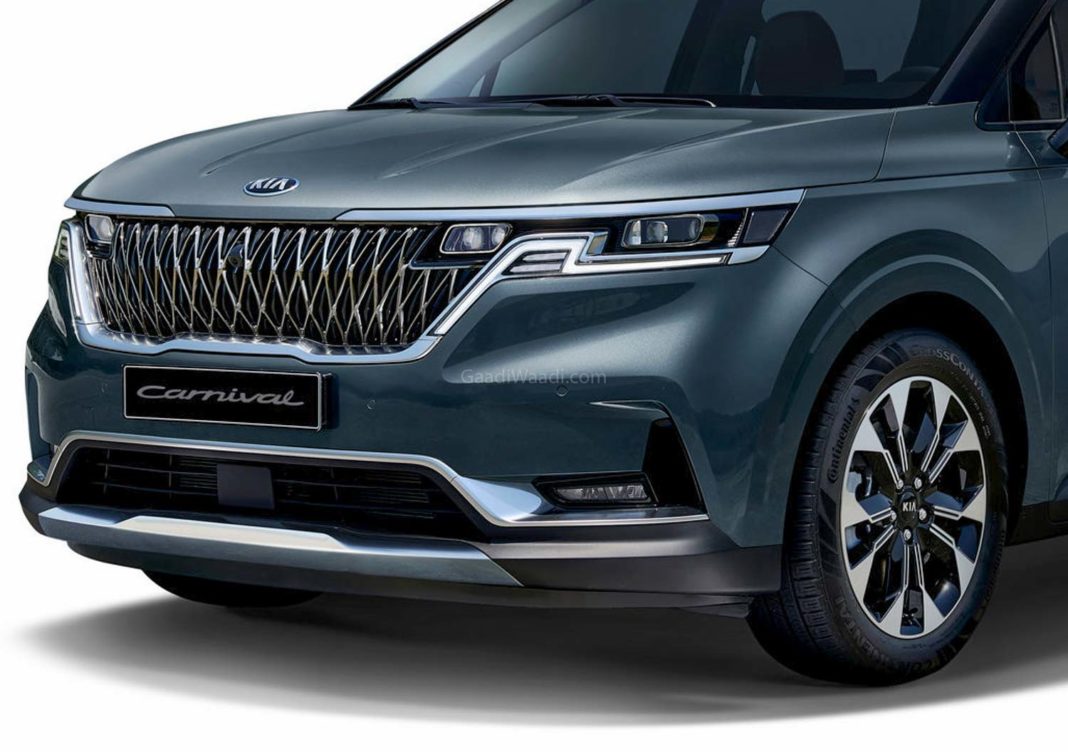 The 2021 Kia Sedona (Kia Carnival) was officially unveiled recently, and will soon launch in a few international markets, like South Korea and Europe

Kia has officially unveiled the next-gen Kia Carnival/Sedon recently, and the new model features a lot of major changes over the previous model. These changes include both aesthetics updates and better equipment. Here, we have a video, which shows all the design and feature highlights of the new-gen Kia Carnival.

The video begins with a glimpse of the impressive tech on offer in the new Carnival. The car gets a 12.3-inch touchscreen infotainment system, along with a 12.3-inch digital instrument display. Using the key fob, the driver can open the rear doors and the tailgate on the Carnival, which is quite convenient. Also, the electronically-adjustable captain seats on the Kia Carnival can be adjusted via the infotainment touchscreen.

The new-gen Kia Carnival is offered in multiple seating configurations, from 7- to 11-seater options. The last row of the MPV features an easy fold mechanism, and can be folded completely to liberate space in the boot. The middle row can also be pushed forward for additional space. The Carnival also gets adaptive cruise control, lane keep assist, rear cross traffic alert, 360-degree camera, forward collision avoidance system, and puddle lighting.

Even though it is an MPV, the new-gen Kia Carnival has an SUV-inspired design. The bonnet doesn’t droop towards the front-end, and the headlamps are sharp and sleek in design, with integrated LED DRLs and LED turn-indicators. Kia’s signature ‘tiger grille’, gets 3D chrome elements on the mesh, which look extremely upmarket. At the sides, we see a set of dual-tone alloy wheels, housed in sculpted wheel arches.

At the rear, the car gets a new, single-piece LED taillamp, which looks brilliant on the Carnival. The tailgate opening is quite low, which is great for loading heavy luggage into the boot, and there are silver-coloured, faux bash plates on the rear bumper, same as the front bumper. The MPV also gets a pair of roof rails, which gives it a slight utilitarian appeal. The boxy silhouette of the vehicle ensures that interior space is maximized for the passengers. 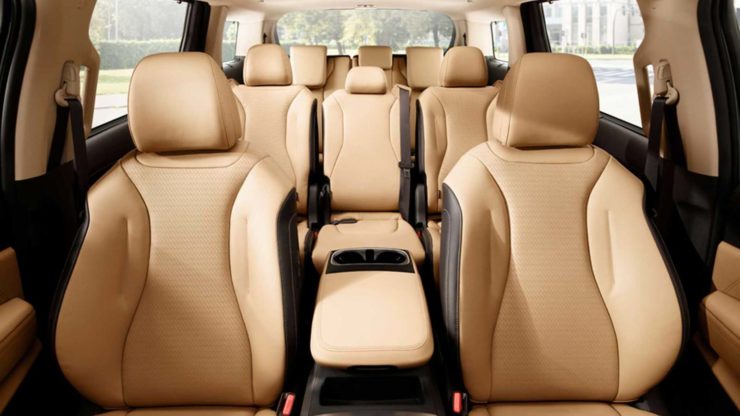 The current-gen Kia Carnival was only launched in India earlier this year, and therefore, the next-gen model is not expected to make its way to India any time soon, at least not till 2022. That said, the current-gen model is also an extremely premium vehicle, almost bordering into the realm of luxury cars.