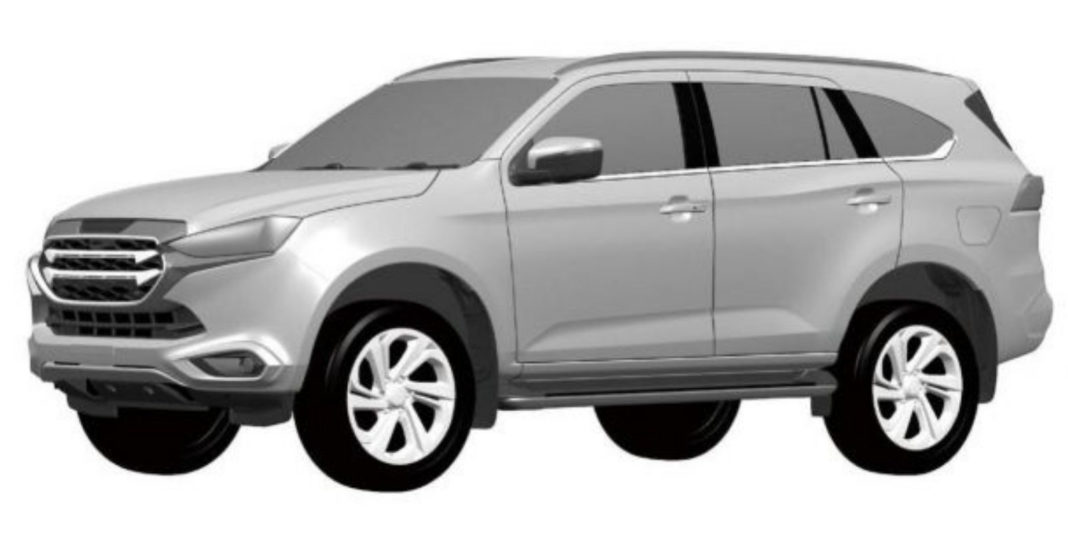 The Isuzu MU-X is based on the D-Max pickup truck and thus when the all-new D-Max was unveiled last year, the seven-seater SUV iteration was also expected to arrive soon. However, it did not turn out to be the case yet. Fret not as the first signs of the next generation Isuzu MU-X have come up on the internet courtesy of the set of patent images leaked in its home market of Japan.

While Isuzu has not revealed anything about the next generation MU-X, the patent images most certainly go on to show that the full-sized SUV is not far away. First emerged on Autoweek from Japan Patent Office, the MU-X looks to be subjected to a thorough refresh and sharing a number of component with the latest D-Max meant that the production costs will be lowered.

According to the patent images, the front fascia of the second generation Isuzu MU-X comprises of sleeker headlamps, revised grille section with fanged slats and redesigned front bumper with new fog lamp housing pushed to the edges. This gives an angular front end to the upcoming MU-X while the new skid plate and lower inlet are other design highlights. 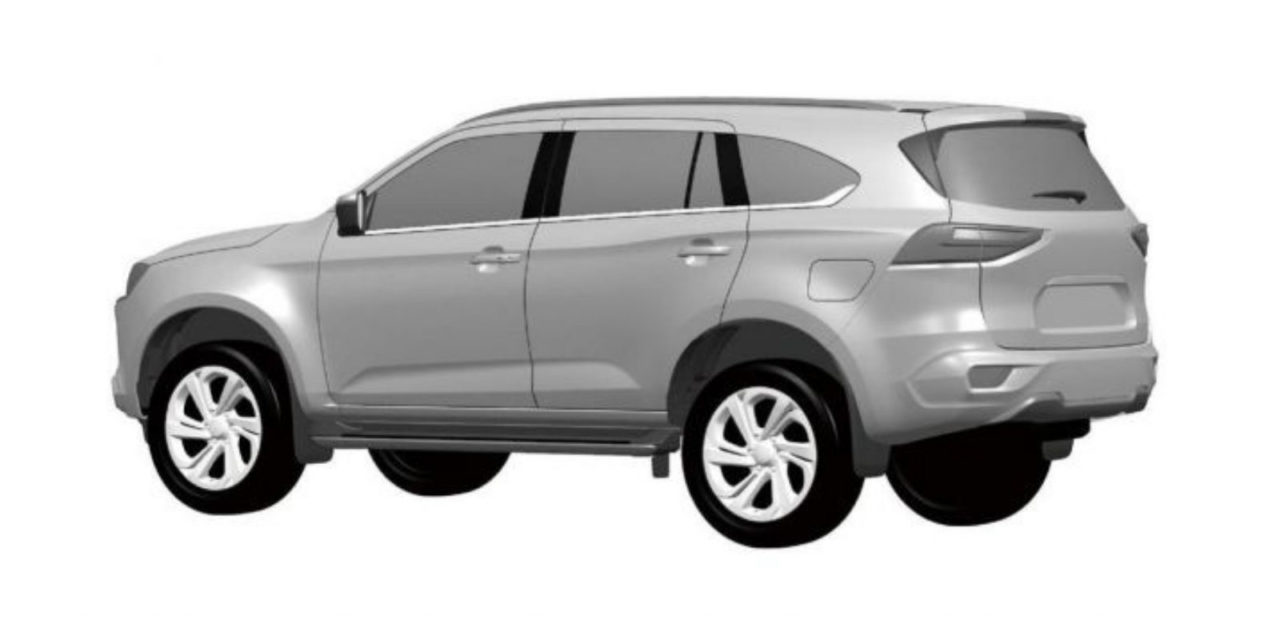 We do not know anything about the cabin thus far but expect it to have several similarities with the D-Max. The second-gen Isuzu MU-X will more likely debut sometime next year and it will enter the Southeast Asian markets where it is more popular before launching in India. 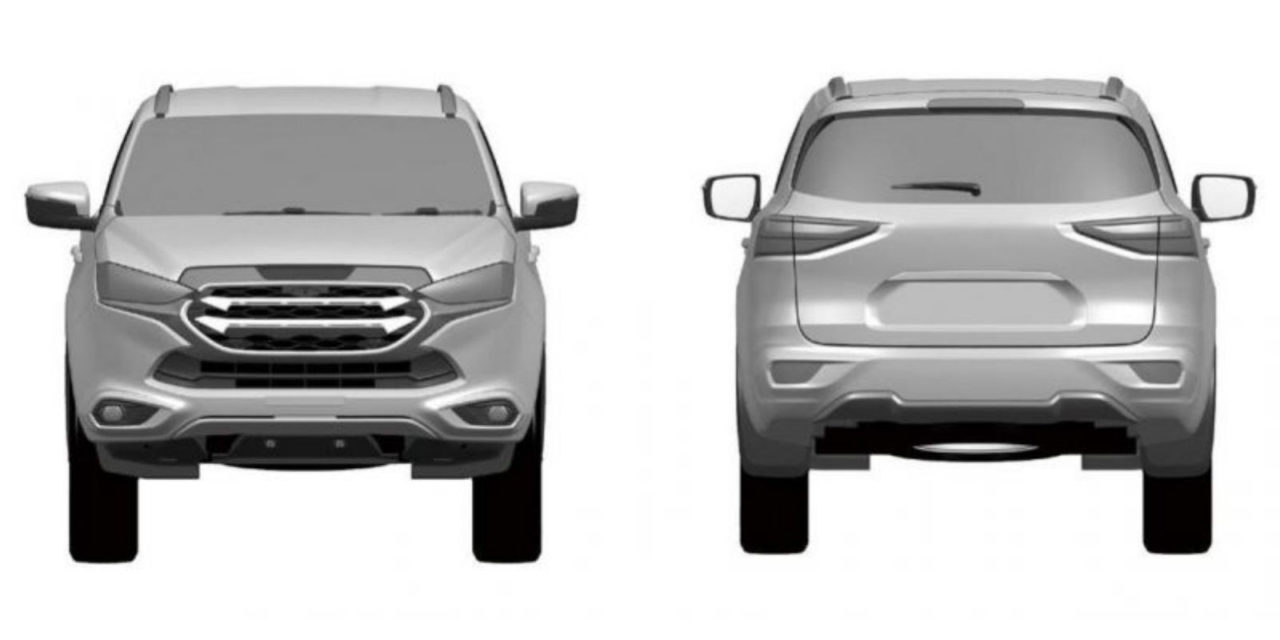 It will be underpinned by the ladder frame chassis as the D-Max with updates. Additionally, the engine lineup could also be identical to the D-Max with manual and automatic transmission choices with four-wheel-drive configuration in the top-end variants.