Gaadiwaadi.com
Home Cars News Next-Gen Hyundai Xcent To Be Bigger And Roomier, Could Get AMT As... 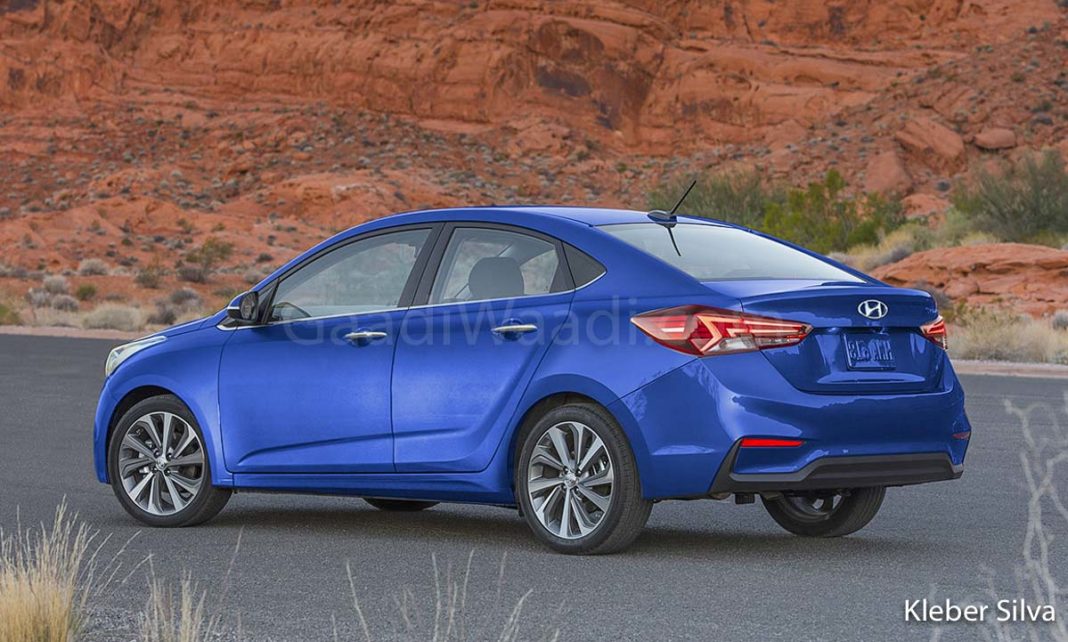 Hyundai officially launched the Xcent in 2014 and the company introduced an updated model last year. But the compact sedan couldn’t replicate the success of its hatchback sibling and sales are not strong. The company has begun work on the second generation of Xcent and the new model is expected to be launched in 2020.

The upcoming compact sedan will be based on new Grand i10, which will be launched next year in India. Hyundai will increase dimensions of the Xcent to increase space inside the cabin. The rear passengers will get more leg, knee and headroom as it is one of the areas where the current model lacks and boot space will also increase.

But the overall length will be under 4 metres to get excise duty benefits. The interior design will be similar to Grand i10 and it will be packed with features like new infotainment touchscreen with Apple CarPlay and Android Auto, climate control, cruise control, keyless entry, push-button start, USB charging, sunroof and more.

The body of the upcoming model will be much stronger than the current version and the company will give more importance to safety features as the compact sedan might come with airbags, ABS, EBD, speed alert and reverse parking sensors as standard. The design of next-generation Xcent will be different from Grand i10. 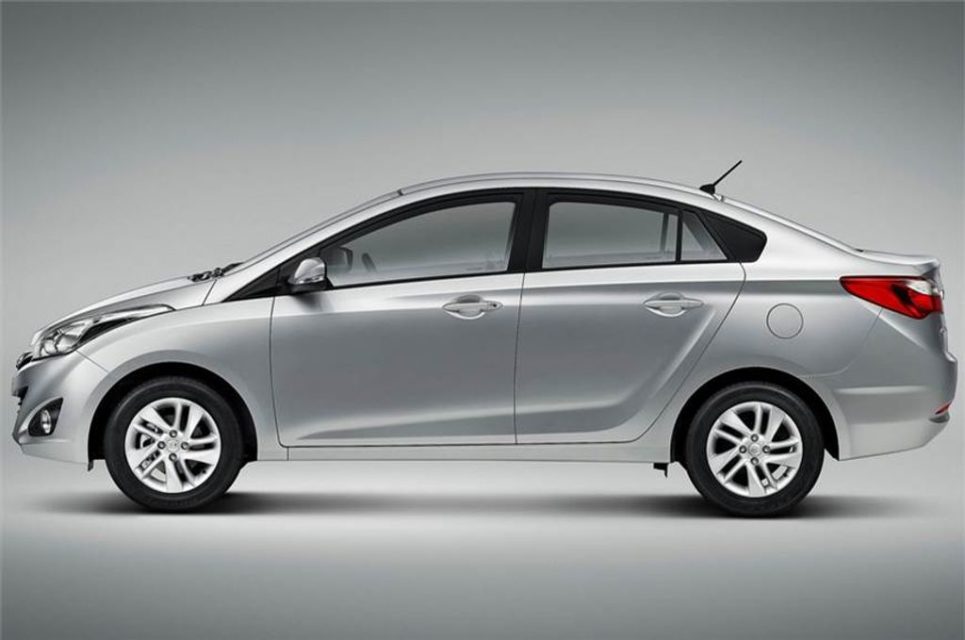 The company want to give a proper sedan design as the boot on the current model looks out of place. We can expect the company to take inspiration from other models in the portfolio. The engine lineup will be carried over and these engines will be updated to meet the BSVI emission norms.

The Xcent will be third product in Hyundai’s portfolio to get the AMT transmission and it might be offered with diesel and petrol engines. The current models come with torque converter, which is expensive compared to AMT. The compact sedan will compete against Maruti Suzuki Dzire, Honda Amaze and Ford Aspire.