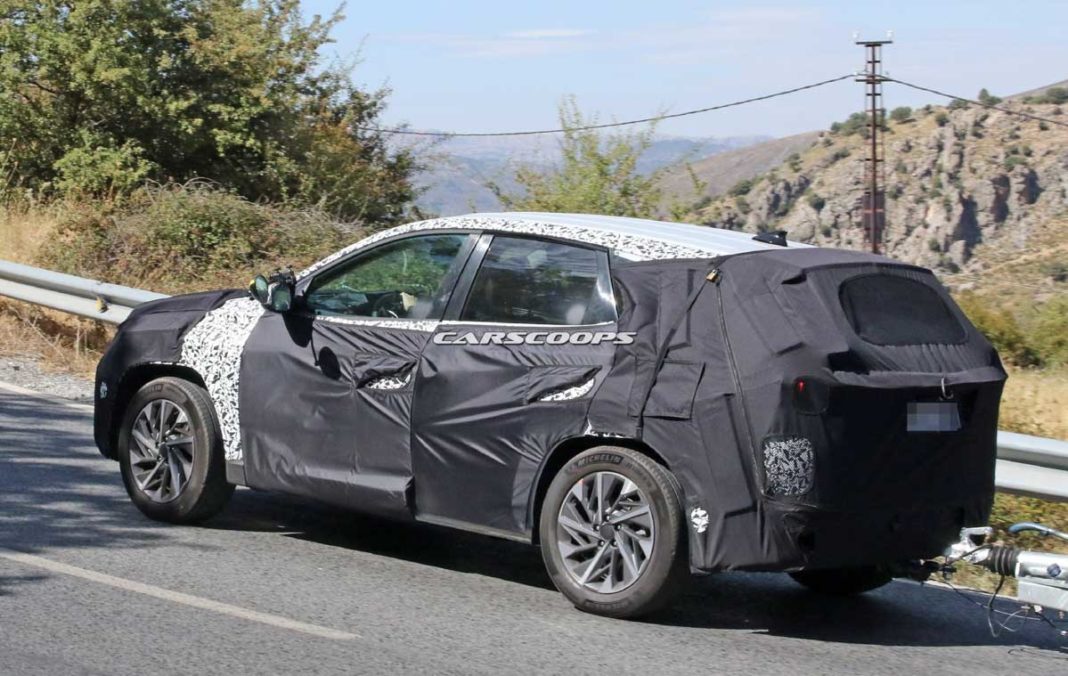 Hyundai has indeed commenced testing of the next generation Tucson on foreign roads and the spy images have emerged on the internet. The Tucson has been in production globally since 2004 and is currently in its third generation. The upcoming premium SUV is expected to be unveiled sometime next year and could be launched in India in late 2020.

The test prototype does suggest that the next-gen Tucson is in its initial development stages but the changes that will be implemented on the design front can be more or less seen in the pictures. Hyundai has adopted a new styling language with a prominent cascading grille and split headlamp cluster taking the centre stage.

The philosophy can be noted on the Kona, Santa Fe, Venue and the flagship Palisade SUVs. There is no reason why Hyundai wouldn’t opt for a similar strategy in the fourth generation Tucson as the influence of the Santa Fe can be observed in the test mule caught on camera. 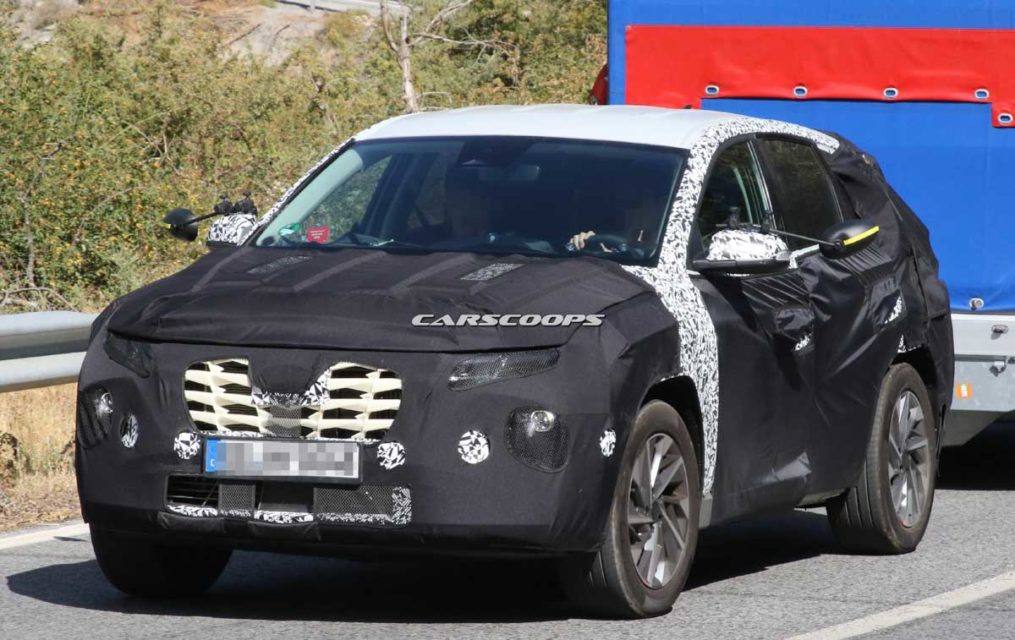 Despite wearing black camouflage wrapped around the body, the changes can still be seen as the 2020 Hyundai Tucson gets a restyled front fascia with the inclusion of a new grille assembly. The headlamps appear to have been toned down from the existing model and the split cluster will likely be complemented by new bumper and fog lamp section.

While the rear end is completely covered, expect it to take definitive inspiration from the likes of Santa Fe. Reports indicate that the next-gen Tucson will be powered by a new 2.5-litre engine in naturally aspirated and turbo avatars mated to an eight-speed automatic transmission. It could be sold in select markets like the United States. 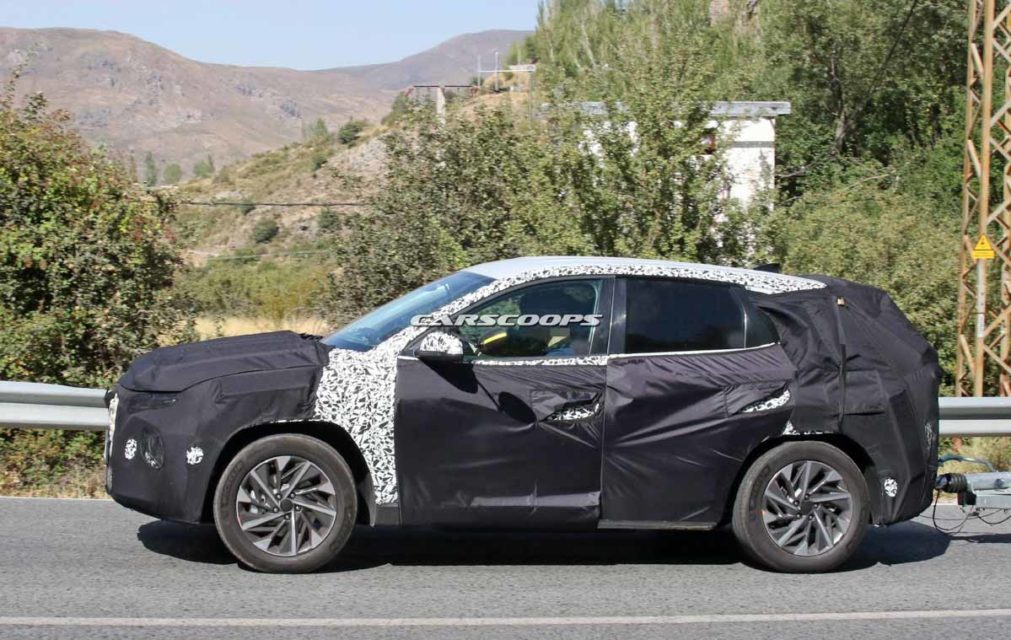 The 2.0-litre GDI hybrid unit from the latest Sonata may also be added to the lineup while a 1.6-litre petrol and 1.6-litre turbo petrol motors will be part of the package. India may not get the four-wheel-drive variant of the next generation Tucson due to cost reasons. The SUV is said to be based on the same platform as the upcoming Santa Cruz pickup truck.

With the second generation Hyundai Creta arriving next year based on Kia Seltos’ architecture, the Tucson could be moved further up the range in pricing with more upmarket equipment and technologies.