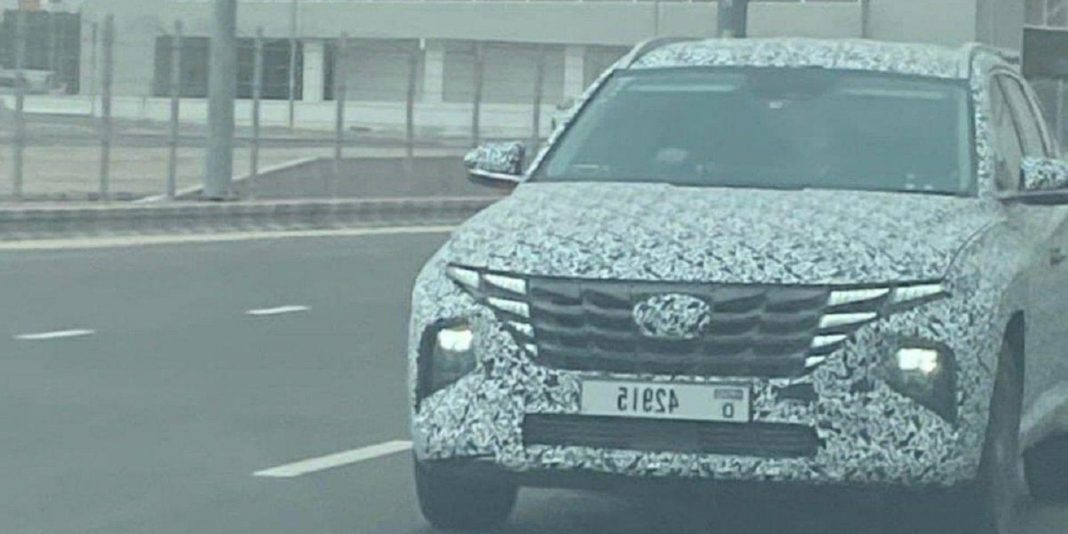 Hyundai Motor India Limited (HMIL) introduced the facelifted Tucson in India a few weeks ago following its domestic debut at the 2020 Auto Expo earlier this year. The South Korean automaker has been working on the next generation Tucson for a while now and the spy pictures have continued to evolve in recent times giving us a glimpse of what to expect on the production model.

The latest set of spy shots indicates the presence of a redesigned exterior and the interior will also have a long list of changes. In fact, the upcoming Tucson signals a comprehensive shift in the design language and its styling influence will be reflected onto the future Hyundai models. Up front, the brand new front fascia gets prominent design cues.

Some of the key highlights are restyled front grille and within the cluster the vertical LED Daytime Running Lights are stacked and the bold Hyundai badge sits in the middle. Besides the new bonnet structure, you could also find new LED headlamps located on the bumper, slightly upright windshield, diamond cut alloy wheels and new roof rails. 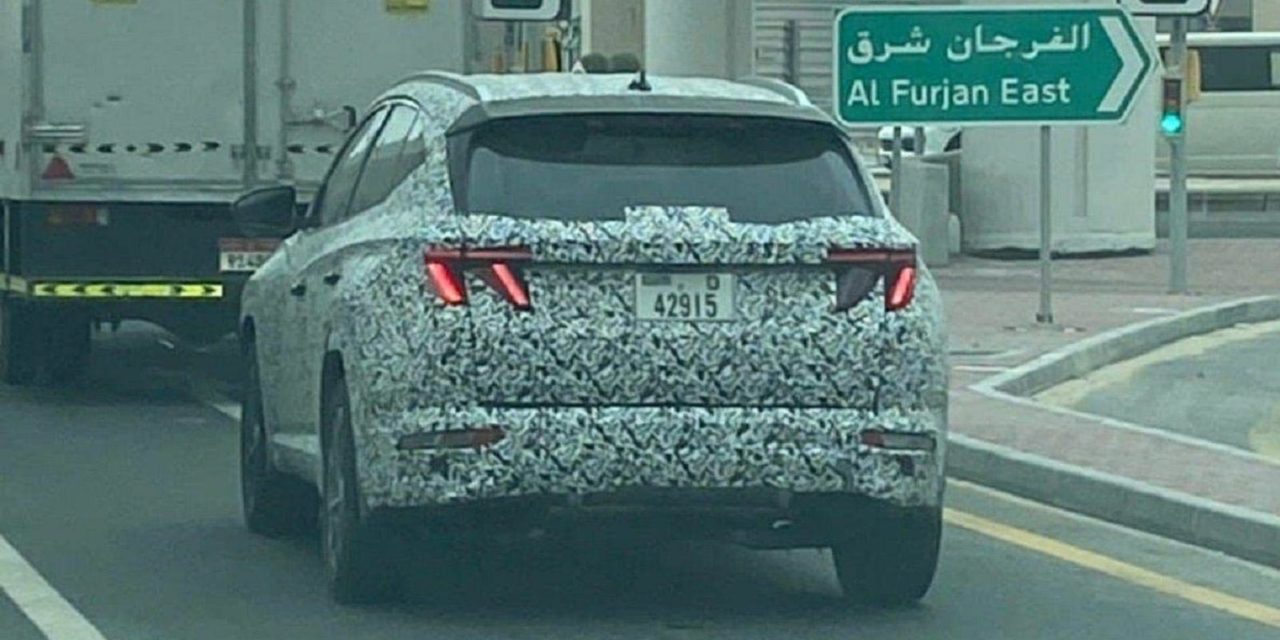 The rear end is as radical as the front fascia with slightly slanted vertical LED tail lamps with a lighting bar running across the width, sloped roofline, redesigned bumper and tailgate and roof integrated spoiler. More interesting cuts and creases can be seen on the body surfaces as well. The interior will also get a host of updates.

With less use of physical buttons, the cabin will boast a large landscape-oriented touchscreen infotainment system with BlueLink, Apple CarPlay and Android Auto connectivity. The AC vents sit above the touchscreen and there will also be a tablet-sized digital instrument cluster.

The fourth generation Tucson will be making its global premiere later this year before on sale. Since the facelift only arrived recently, we can expect the all-new model to reach Indian showrooms sometime in late 2021 or in early 2022. Currently, the Tucson is priced at Rs. 22.30 lakh (ex-showroom) and comes powered by a 2.0-litre petrol and a 2.0-litre diesel engine.