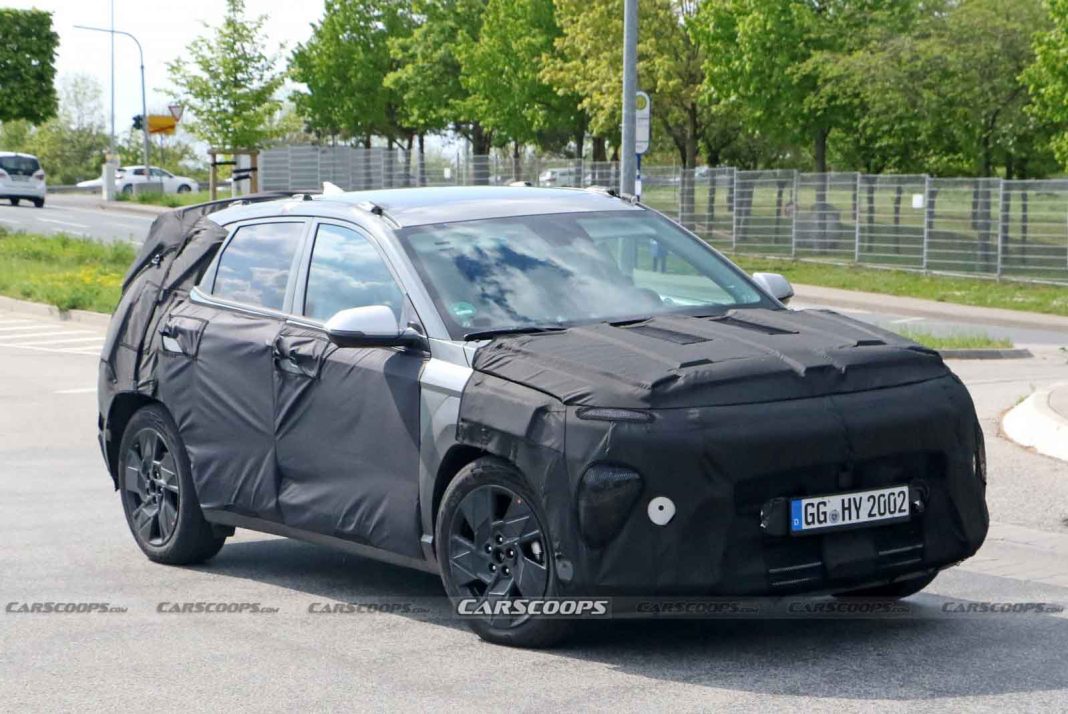 The second-generation Hyundai Kona has been spotted testing again revealing some of the major details inside the cabin. The electric version of the crossover is widely popular across the globe due to its high range capabilities without having to dig too deep into the pocket. The next-gen Kona will undoubtedly be a thorough makeover compared to the existing model.

The electric variant will more likely get similar updates as well in its next avatar. It is expected to make its global premiere sometime next year before going on sale in markets including India. Before its arrival, the South Korean auto major is expected to bring in the facelifted version of the existing Kona Electric to India along the course of this calendar year to compete firmly against the recently facelifted MG ZS EV and the upcoming long-range Nexon EV.

The second-generation Hyundai Kona will have a much-improved interior taking inspiration from the Ioniq 5, which will launch in India later this year as well. Similar to the Ioniq 5, it boasts a new steering wheel, a new digital instrument cluster and a touchscreen infotainment system along with a new rotary controller, climate control dials, sleeker AC vents with metallic touches, etc. 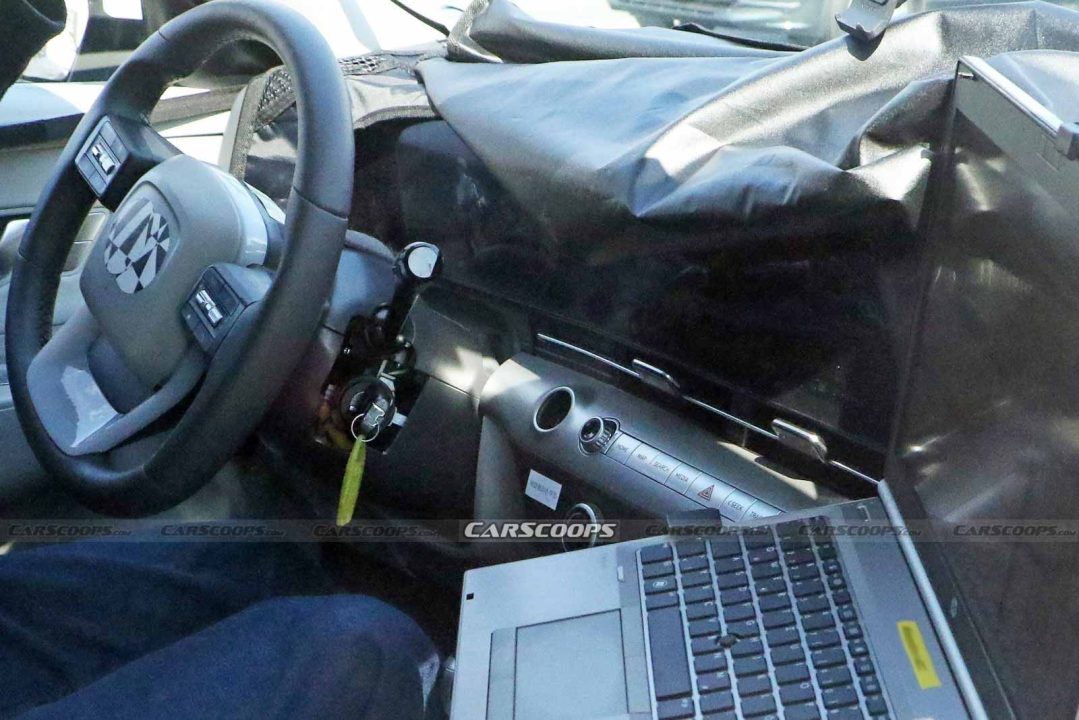 The spy shots showed a well-hidden exterior in heavy black wrap barring the portion of the front fender. It looks to have sportier wheel arch cladding and character lines compared to the existing model while the redesigned split LED headlamp cluster will be accompanied by a sloping roofline, newly designed LED tail lamps with vertical turn indicators, upward running beltline, etc.

As for the performance, a 1.6-litre four-cylinder hybrid petrol engine will likely be employed and it could be shared with its Kia Niro sibling. The powertrain currently develops a combined power output of 141 PS and 264 Nm of peak torque and it has a combined fuel economy of 53 mpg. Expect the upcoming Kona to have similar performance and mileage. 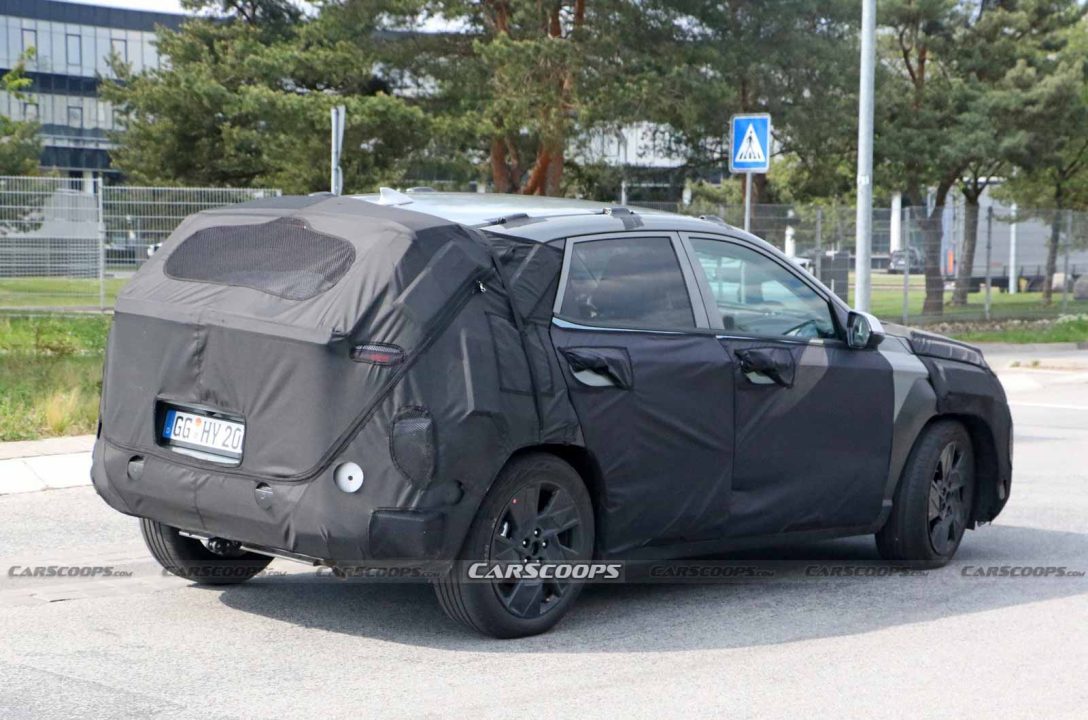 The next-gen Hyundai Kona EV could be equipped with a 64.8 kWh battery pack powering a 204 PS electric motor as in the Niro EV and it has a range of around 407 km.