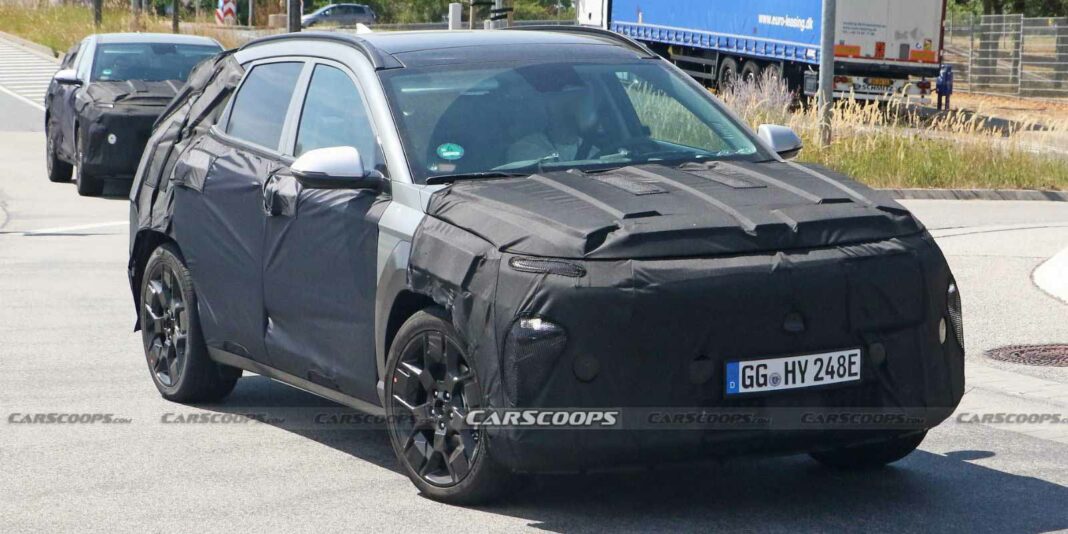 The Hyundai Kona was the first electric Hyundai car in India and made its debut back in 2019; next-gen could be bound for the market in the future

It’s been a while since the new upcoming Hyundai Kona was first spotted testing and the Korean carmaker is still tight-lipped about the official launch timeline of its new electric crossover in the market. The next-gen Kona was again spotted testing, this time in Germany, and revealed some major details that we can expect it to offer in the near future.

While Hyundai is yet to share more details about the upcoming Kona, here is everything that we know so far including the launch of this new electric cross-over in India. The test mule has revealed a lot of details about the styling updates including a new front grille, updated headlights, top-mounted LED DRLs and new alloy wheels.

In addition to this, we are also expecting Hyundai to offer an updated front and rear bumper, new LED tail lights, and a revised ORVMs design. Furthermore, the next-gen Hyundai Kona electric is also expected to be larger in size and will offer a sharper design, similar to what we see in other Hyundai SUVs like the new Tucson and the Ioniq 5. 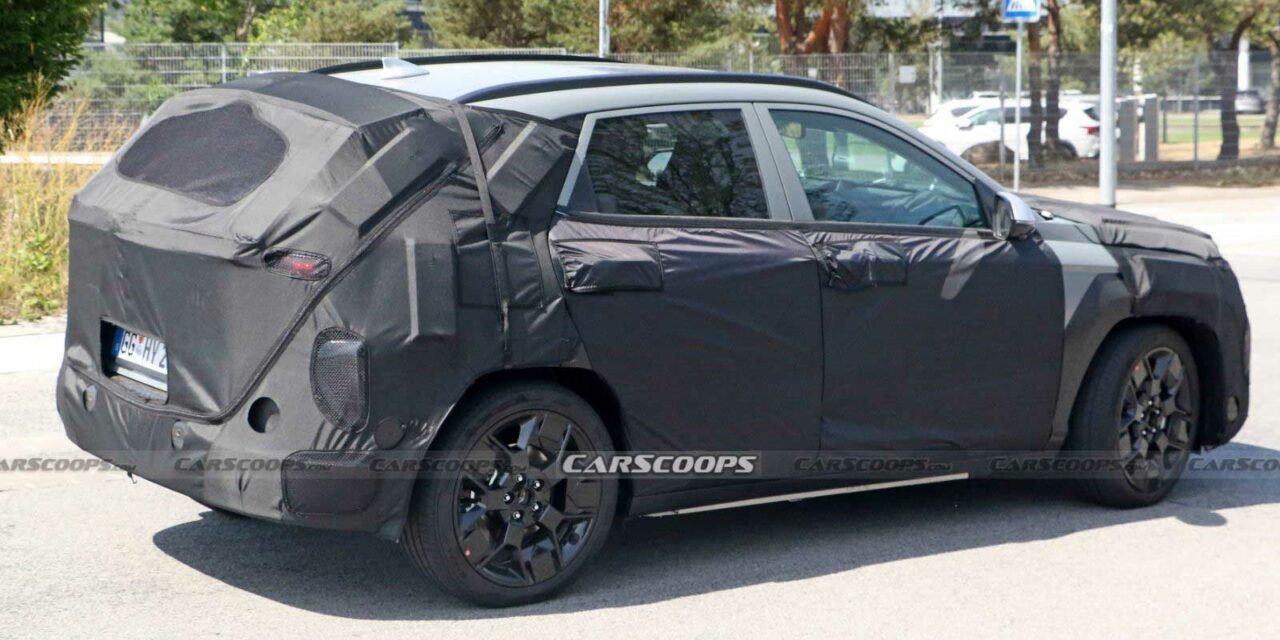 Just like the exteriors, the interiors too are expected to get an updated dashboard layout, new features, and a more comfortable second-row experience. From what we know so far, the new-gen Hyundai Kona electric will feature a digital instrument console that extends to integrate with the infotainment system in the centre.

The dashboard will also feature metal-style accents to break the monotony of the colours, slim air vents, and physical buttons and knobs in the centre. On the features front, the Hyundai Kona Electric will get automatic climate control, a large panoramic sunroof, electrically operated mirrors, auto-dimming IRVM, power-operated driver’s seat, front seat ventilation, and more. 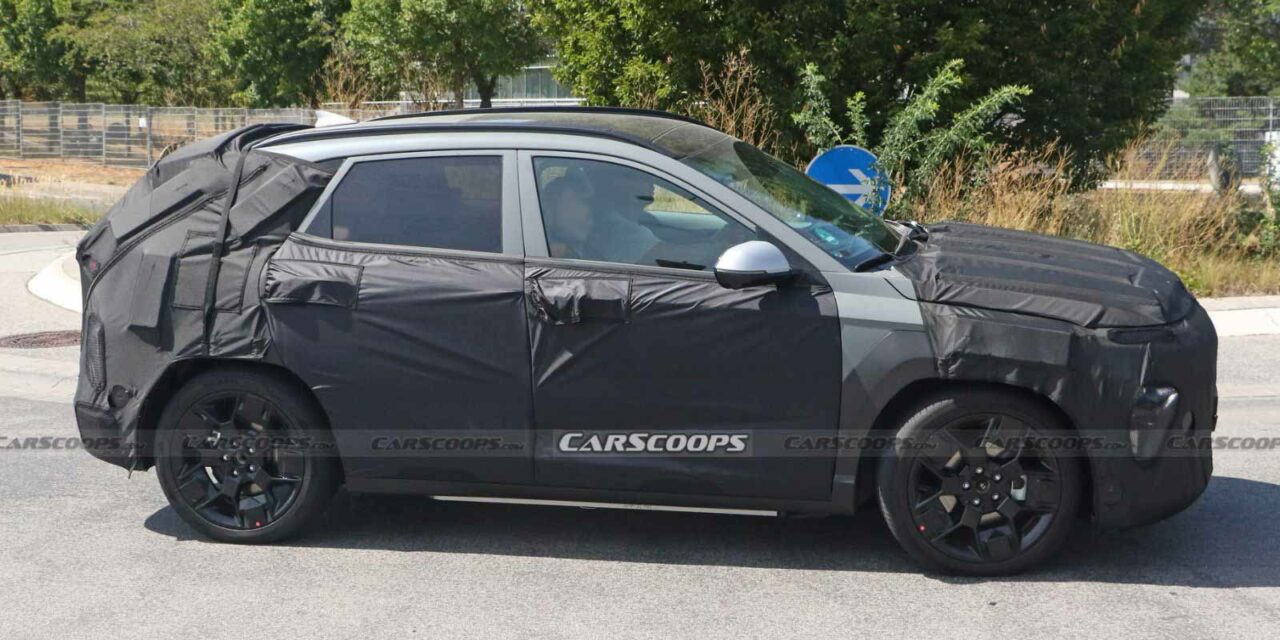 While the brand is yet to share the official specifications, the upcoming 2023 Hyundai Kona is expected to share its powertrain with the Kia Niro EV which features a 201 hp electric motor. This electric motor draws its juice from a 64.8 kWh batter pack that boasts a claimed range of 463 km. This new electric crossover will make its global debut somewhere in 2023 after which it will be launched in the Indian market.