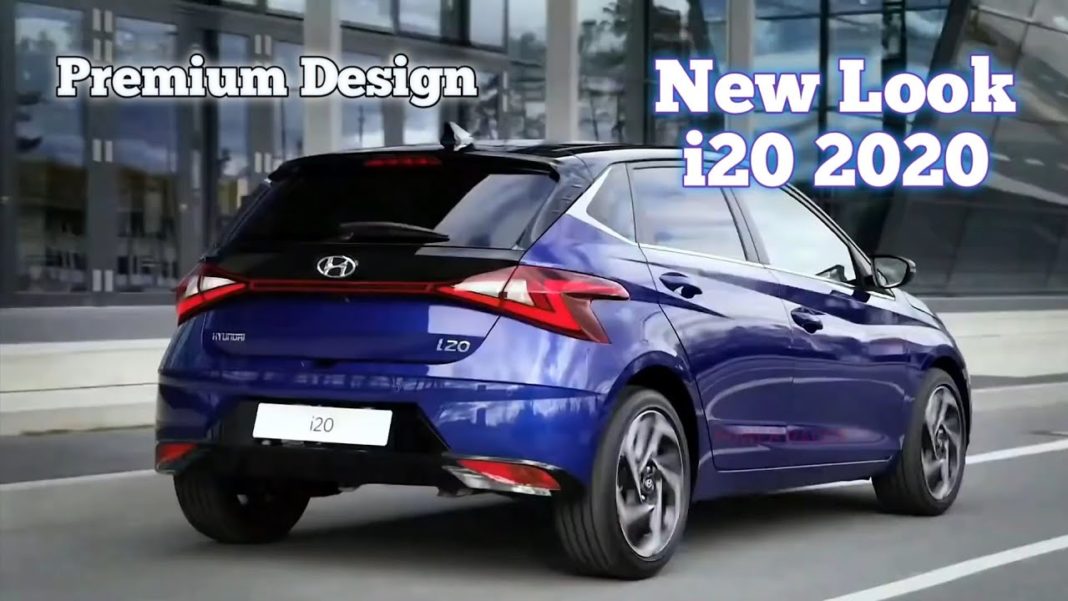 Hyundai Motor India Limited (HMIL) began 2020 by releasing BSVI compliant vehicles of the existing range alongside the Aura compact sedan, and at the 2020 Auto Expo, showcased a number of new products including the facelifted Tucson and second generation Creta. With the Creta and facelifted Verna already in showrooms, Hyundai is looking to introduce the next set of vehicles.

Amidst the global health crisis hampering the automotive industry’s progress, automobile manufacturers are hosting launches of their new vehicles digitally. The updated Tucson and next-gen Elite i20 are in the pipeline and they could follow the same route. The B2 segment hatchback competing against Maruti Suzuki Baleno, Tata Altroz, VW Polo and Honda Jazz will likely be introduced during this festive season.

The Euro-spec 2020 Hyundai i20 was expected to debut at the Geneva Motor Show but the cancellation of the show due to apparent reasons led to Hyundai releasing its images and specifications online. The India-bound third generation Elite i20 will look a lot like its European sibling, as the sleeker front fascia gets evolutionary approach to design with new bits and pieces all around.

The redesigned front grille is accompanied by new bumper, bolder air inlets, brand new alloy wheels, aggressive cuts and creases, along with an upgraded rear end comprising of new tail lamps. We do expect the turbo variant of the upcoming Elite i20 to feature an all-black interior theme with sporty highlights and the Indian version will more likely have an eight-inch touchscreen infotainment system.

It will support Apple CarPlay, Android Auto and Blue Link connectivity. The Euro-spec i20 gets dual 10.25-inch screens though and an all-digital instrument cluster could also be offered in India. The dashboard comes with integrated AC vents and a new centre console. Some of the key equipment expected are eight-speaker Bose audio, wireless charger and a new steering wheel with mounted controls.

As for the proportions, the forthcoming Elite i20 will be bigger than the outgoing model leading to a roomier interior. In the powertrain department, a 1.2-litre petrol, a 1.0-litre turbo petrol and a 1.5-litre diesel are expected to be used with manual and automatic transmission choices.