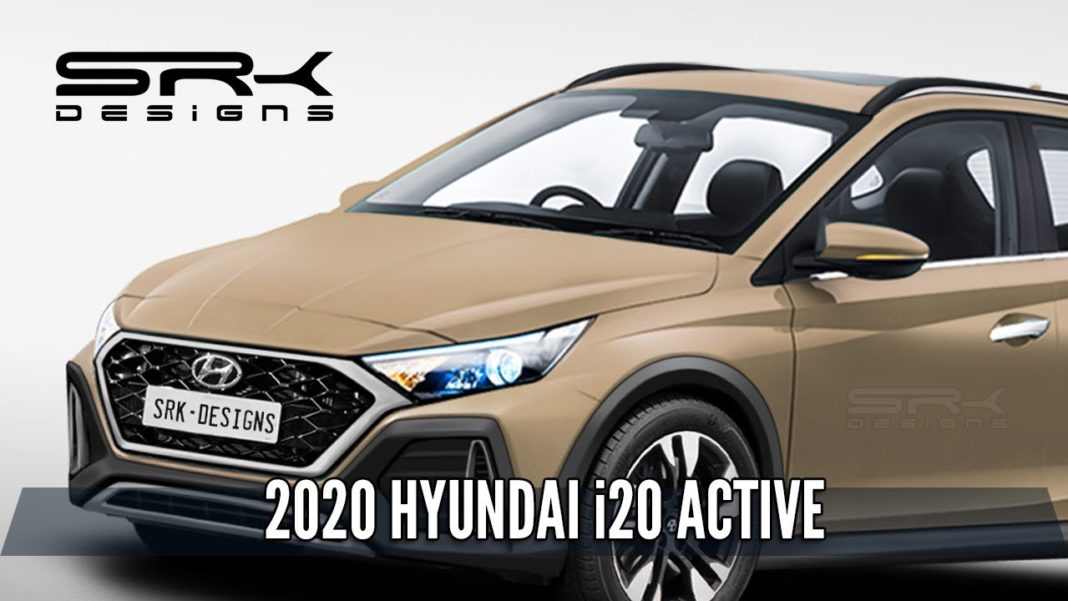 Hyundai Motor India Limited (HMIL) has the i20 as one of its best-selling products in the domestic market for many years. Capitalising its good reception amongst customers, Hyundai expanded the i20’s range by launching the Active variant. It is essentially the more rugged version of the regular premium hatchback and it performed decently in gaining volumes.

The i20 Active made its global debut in March 2015 before the Kona SUV came about to strengthen the brand’s SUV portfolio. Over the last three years, Hyundai has been expanding its SUV/crossover range with dedicated models as the Venue compact SUV was introduced in 2019 for the developing markets. In late 2019, Hyundai updated the i20 Active for the last time before discontinuing it in the early parts of 2020.

The South Korean auto major unveiled the third generation i20 in February 2020 for Europe. While it has received the N Line trim and the performance based N variant is in the works, the Active is nowhere to be seen at this stage. The international media reports suggest that the new i20 Active is certainly in the making and it could be revealed in the near future.

In Europe, the Hyundai i20 Active competes against Ford Fiesta Active as an affordable cross-hatch with high riding position, raised ground clearance and more rugged looks with a front-wheel-drive configuration. We do not expect a brand new i20 Active for India as the company already has the Venue compact SUV covering a wide set of audience.

Moreover, the new-gen i20 hatchback is available as a more premium package compared to the previous model. Nevertheless, the Active version of the latest i20 has been rendered and the front fascia comprises of a sharper LED projector headlamps with LED DRLs, thicker chromed surrounds for the hexagonal grille, prominent black cladding across the sides, and underbody skid plate. 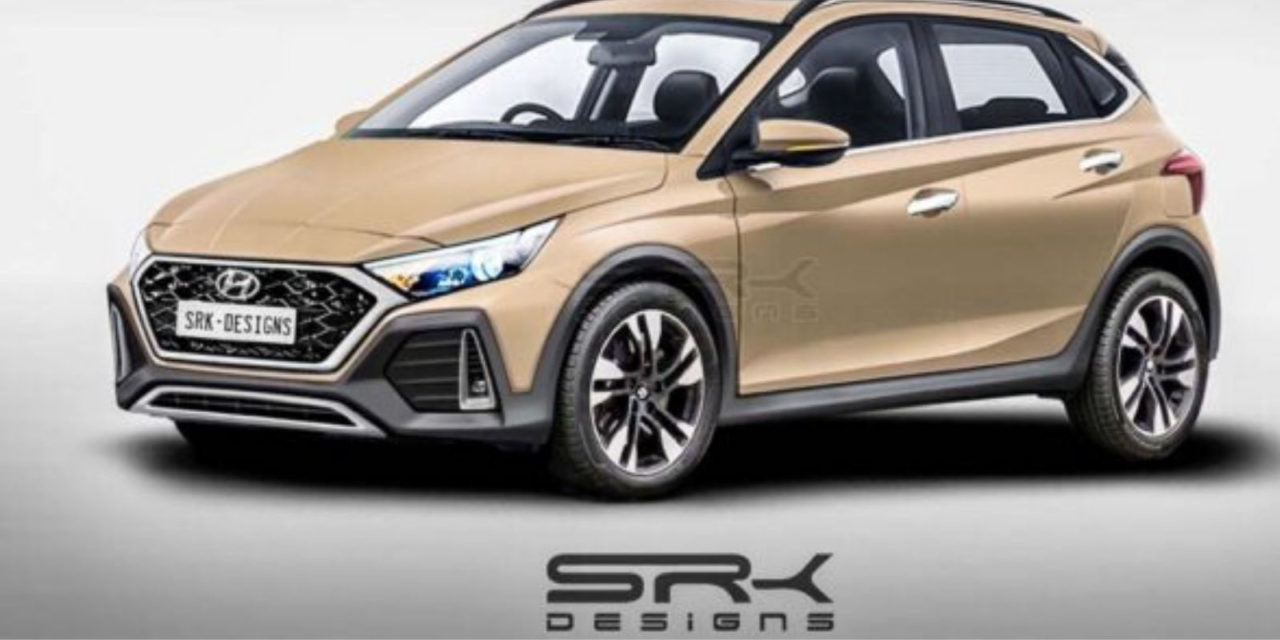 The fog lamps housing also has thick black surrounds and the black roof rails can also be seen. If the new Hyundai i20 Active comes into existence, it will use the same 1.0-litre turbo petrol, 1.2-litre naturally-aspirated petrol and a 1.5-litre diesel engine from the existing premium hatchback.