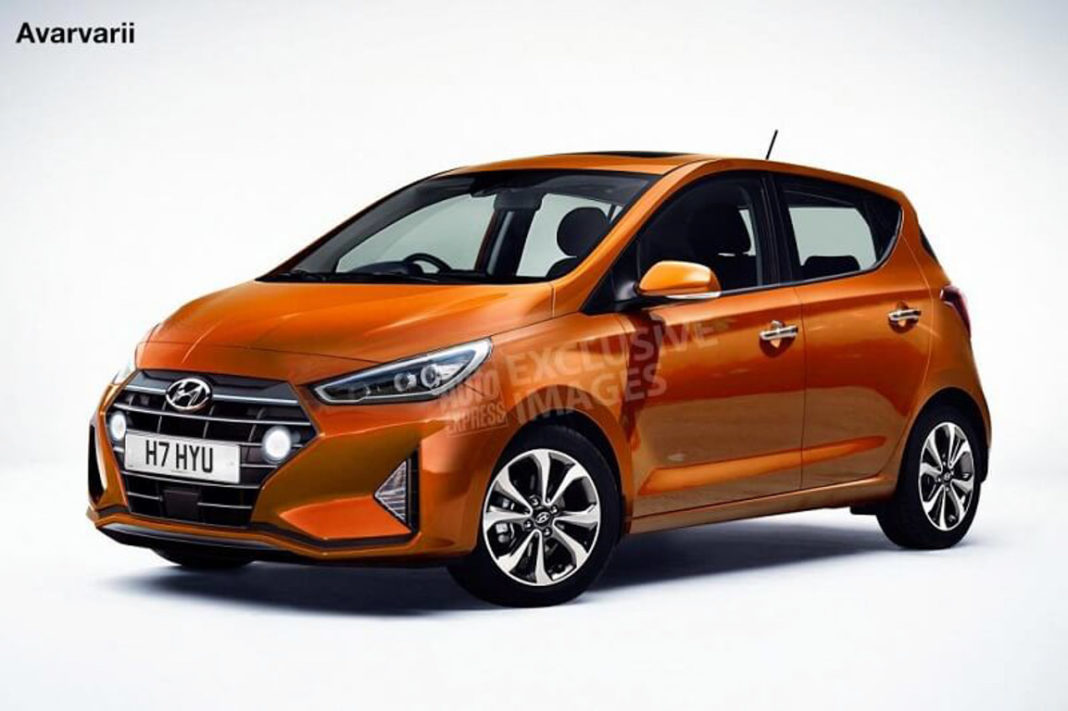 Next generation Hyundai Grand i10 is expected to be launched this festive season and will have the existing 1.2-litre diesel engine upgraded to meet BSVI norms

Automobile industry is reeling under tremendous pressure as the more stringent BSVI emission standards are coming into effect in just over nine months time. The diesel engines having capacity of less than 1,500 cc will have to bear the brunt as upgrading them would not make a strong business case on a longer term.

Compared to petrol engines, the diesel powertrains consume more money for carmakers to make them stick by the upcoming regulations. This will, in turn, make them more expensive to buy, as car brands will have to pass on some of the costs incurred to the consumers ultimately.

Maruti Suzuki may eliminate most of its diesel engines from the lineup while Ford has recently confirmed that it will continue to offer diesel units where the customer demand is high. The conversion cost to BSVI will be almost similar for big or small capacity diesel engines and thus the price difference between petrol and diesel motors will be an obvious factor in the sub-10 lakh segments. 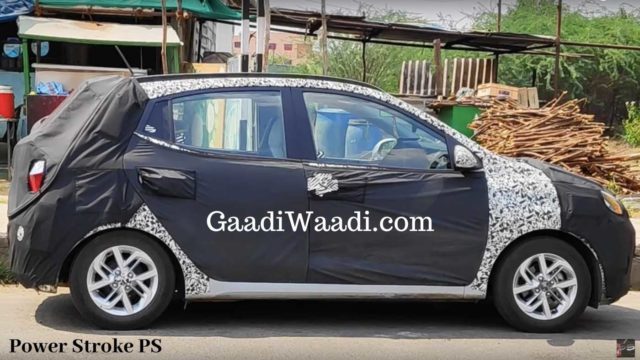 Mahindra will be discontinuing the 1.2-litre turbocharged diesel engine used in the KUV100 while Tata will let go of the 1.05-litre Revotorq diesel motor powering the Tiago and Tigor. On the other hand, the Fiat developed 1.3-litre MultiJet mill found in several Maruti Suzuki models has to be shown the exit doors as well.

In contrast to its competitors, Hyundai will upgrade the 1.2-litre U2 diesel engine that can be seen under the bonnet of Grand i10 and Xcent. The South Korean auto major sees a huge opportunity since all its main rivals are pulling out of the affordable diesel segment comprising of three lakh cars per annum.

This means the refreshed Xcent and next generation Grand i10 will continue to have the 1.2-litre diesel engine aiming the vacant space about to be left by the Dzire diesel and Swift diesel respectively. The BSVI compliant version will endure a price hike of around Rs. 30,000-40,000. Hyundai will also debut a brand new 1.5-litre oil-burner before the BSVI deadline in two states of tune.