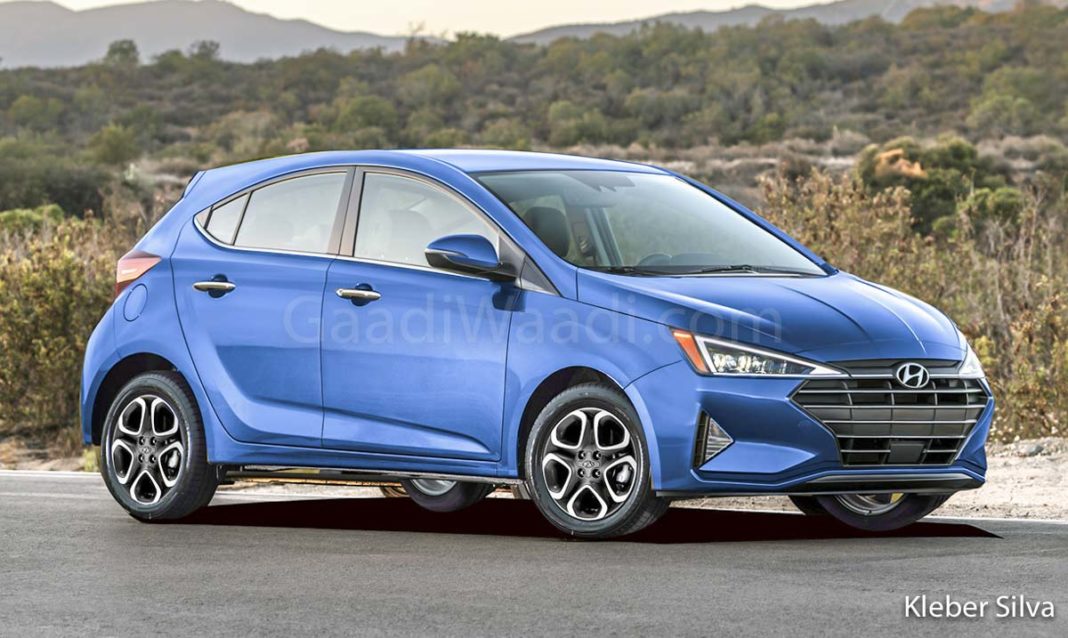 The recently unveiled Hyundai Elantra facelift looks a lot more modern and stylish than the pre-facelift version. The new Elantra sports a new interpretation of the company’s cascading effect grille and has a sleeker pair of headlamps. It definitely hints at the design of the future models of the company. Keeping that in mind, a rendering artist has visualized the Hyundai hatchback with a new Elantra-like face.

The front-end sports a similar grille, which is basically a new version of the company’s signature cascading grille. It also sports a well-sculpted front bumper that looks like a slightly smaller version of the one on the new Elantra. The rear, which sports LED taillamps, also seems to take some inspiration from the new sedan. 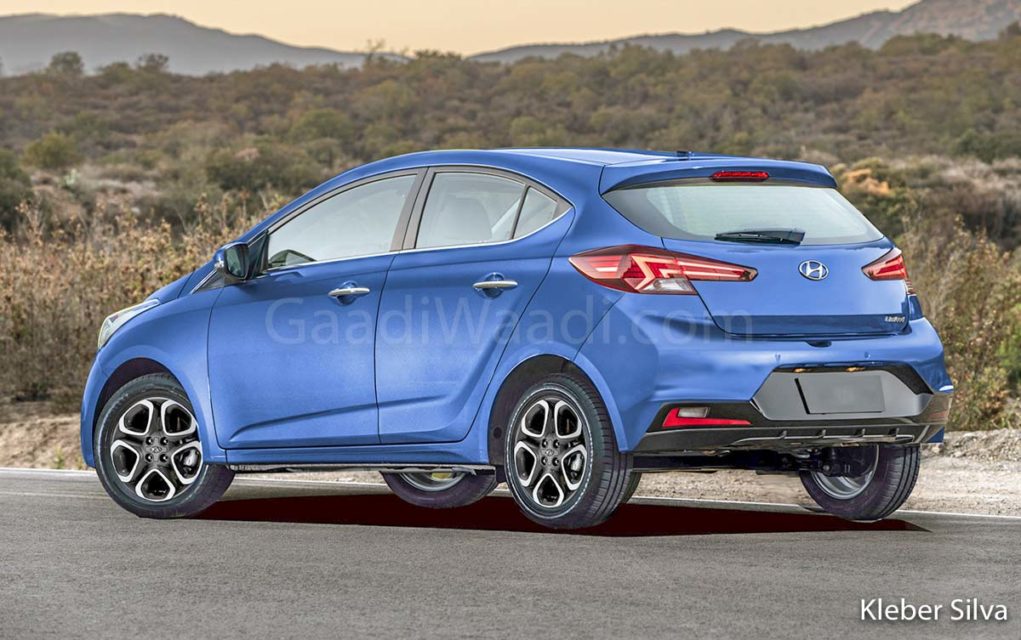 While these renderings of the 2020 Hyundai Grand i10 (Possibly) a radical departure from the current model, some spy images have revealed that the new version will actually hold much of its current format, albeit with some modifications.

The sleeker headlamps and a rising beltline are almost a given, but we’re not sure if it would look much like the new Elantra. Also, the 2020 Hyundai Grand will be a bigger size, which will lead to a spacious cabin. Rumours abound that the car will have 50 mm of additional wheelbase, which should lead to better leg space for the rear passengers and testing for next-gen Grand i10 already begins in India.

The instrument panel will look a lot more modern and is likely to have a big digital display for the MID. The 2020 Hyundai HB20 is likely to be powered by a direct injection 1.0-litre turbo-petrol engine that powers the current Europe-spec i20. The car might also get a 1.6-litre naturally aspirated motor.

Transmission options will include a 5-speed manual and a 6-speed automatic. The launch of the 2020 Hyundai HB20 will take place in the second-half of 2019. It will be followed by the HB20S sedan version and the HB20 crossover.