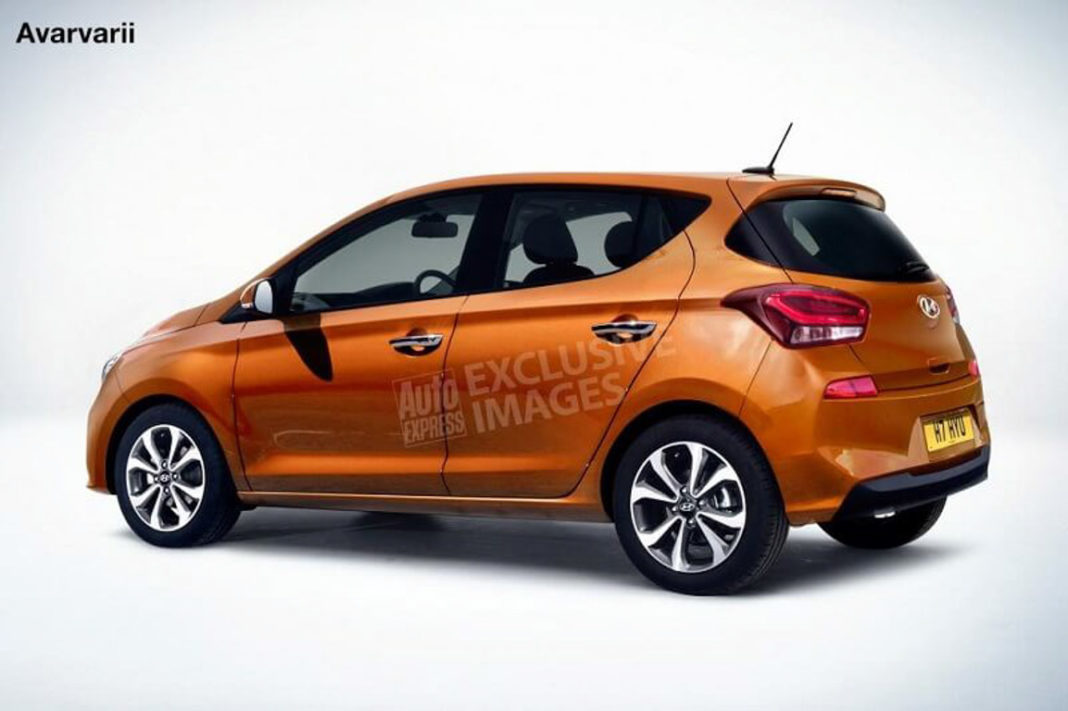 Ford’s newly launched Figo facelift has received comprehensive exterior and interior updates along with new engine options and the range has certainly been expanded with more choices than before. Maruti Suzuki Swift leads the segment by a comfortable margin ahead of Grand i10 and Ford Figo and the arrival of the latest generation model has widened the sales gap to its rivals.

The Grand i10 is a regular top-seller for Hyundai in sales charts and it has been on sale since September 2013. Having gained a minor facelift in February 2017, the Grand i10 has largely remained unchanged in the last couple of years and to mount a firm challenge to the Swift, a new generation model is coming during the later part of this year.

The second generation Grand i10 has been spotted running trials several times already and it will sit between the new Santro and Elite i20 in the lineup. Its platform is expected to be heavily revised and it could have slightly bigger dimensions than the outgoing model. The exterior changes will be evolutionary with a redesigned front fascia comprising of sharper headlamps and bigger cascading grille. 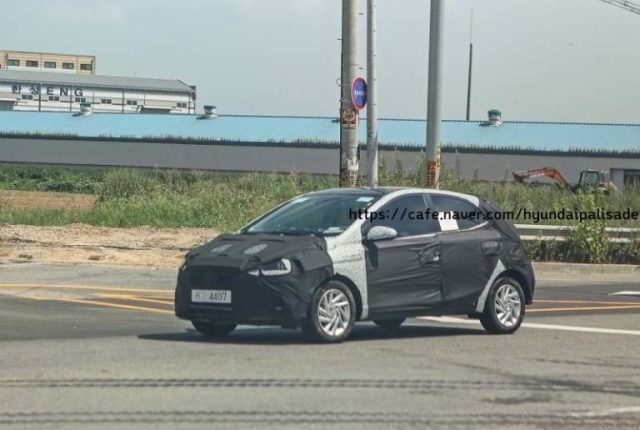 The rear end will also be revised with a new set of LED tail lamps while the newly designed alloy wheels will add more character to the hatchback. We can expect the existing 1.2-litre petrol and diesel engines to be carried forward. The former produces 83 PS and 116 Nm while the latter develops 75 PS and 190 Nm.

Since the launch could happen around October, the powertrains may as well be updated to meet BSVI compliance. A five-speed manual transmission will continue to power the wheels while an AMT sourced from Santro will be introduced replacing the torque converter automatic unit to further get closer to its competitors in pricing. 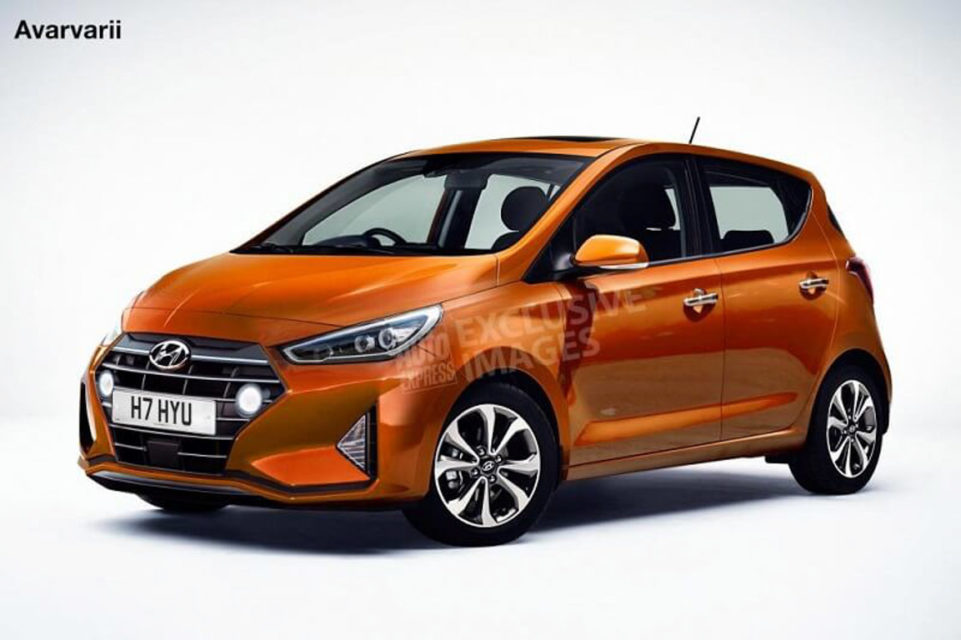 The price range could hover around Rs. 5.30 lakh to Rs. 8 lakh (ex-showroom) and the next generation Grand i10 will likely feature large touchscreen infotainment system with Apple CarPlay and Android Auto, reversing sensors and camera, a myriad of standard safety features including dual front airbags, high-speed alert, front seatbelt reminder and so on.