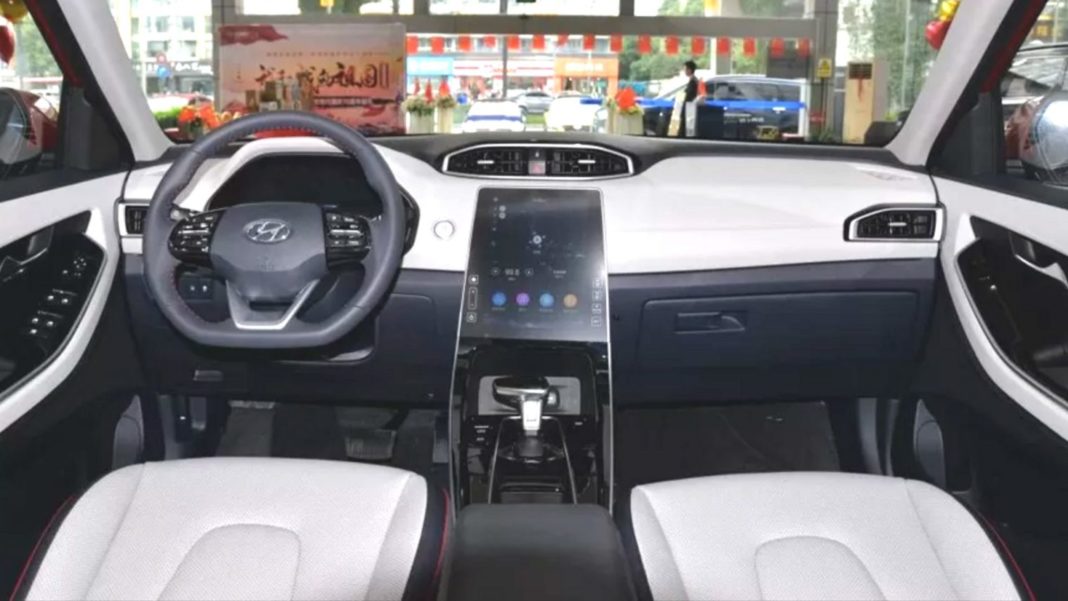 The Hyundai ix25 is basically the Creta sold in China and the second-generation version of the SUV has started to arrive at dealerships in China. With a new model due for the Indian market next year as well, could the Indian-spec car end up sporting a similar set of features and design?

The upcoming new-gen Creta will be unveiled at the 2020 Auto Expo, set to take place in February next year. Compared to the current-gen Creta on sale, the ix25 features Hyundai’s new design statement with a chunky cascading grille up front. The headlamps get a split design with LED DRLs on the top, similar to the Venue. 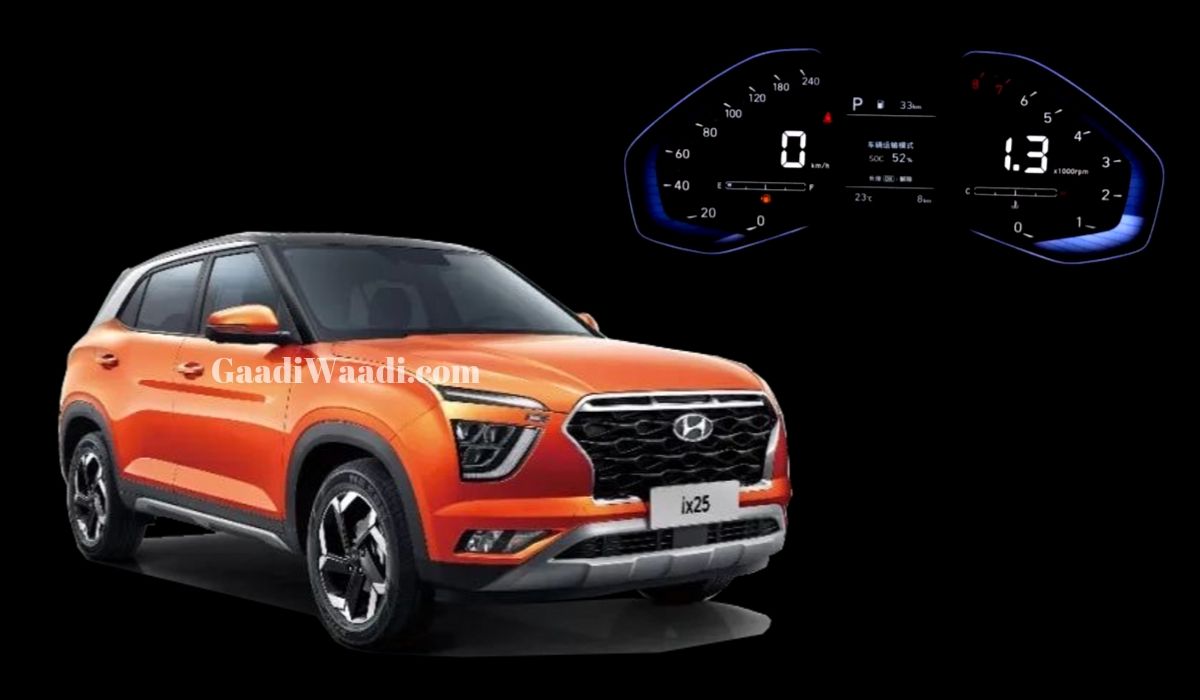 The sharp lines all around give the ix25 an aggressive appeal. However, expect the rear of the car to have mixed reactions, with a similar split set up for the tail lamps at the back. The ix25 is also marginally larger than the current-gen Creta. Here is a detailed video of the ix25.

The interiors of the upcoming Creta would be a huge step up from what is currently on offer. The ix25 features a large vertically stacked touchscreen infotainment system, with central air con vents sitting on top of it. A fully-digital MID can be seen, and the steering gets an all new design too.

The 2020 Creta will be equipped with the same BS6-compliant 1.5-litre petrol and diesel engines as seen on the Kia Seltos. The petrol unit puts out 115PS of power and 144Nm of torque, whereas its diesel counterpart makes a similar 115PS of power, but 250Nm of peak torque. It is yet to be seen if Hyundai will borrow the 1.4-litre turbo-petrol engine from the Seltos GT Line for the upcoming Creta. 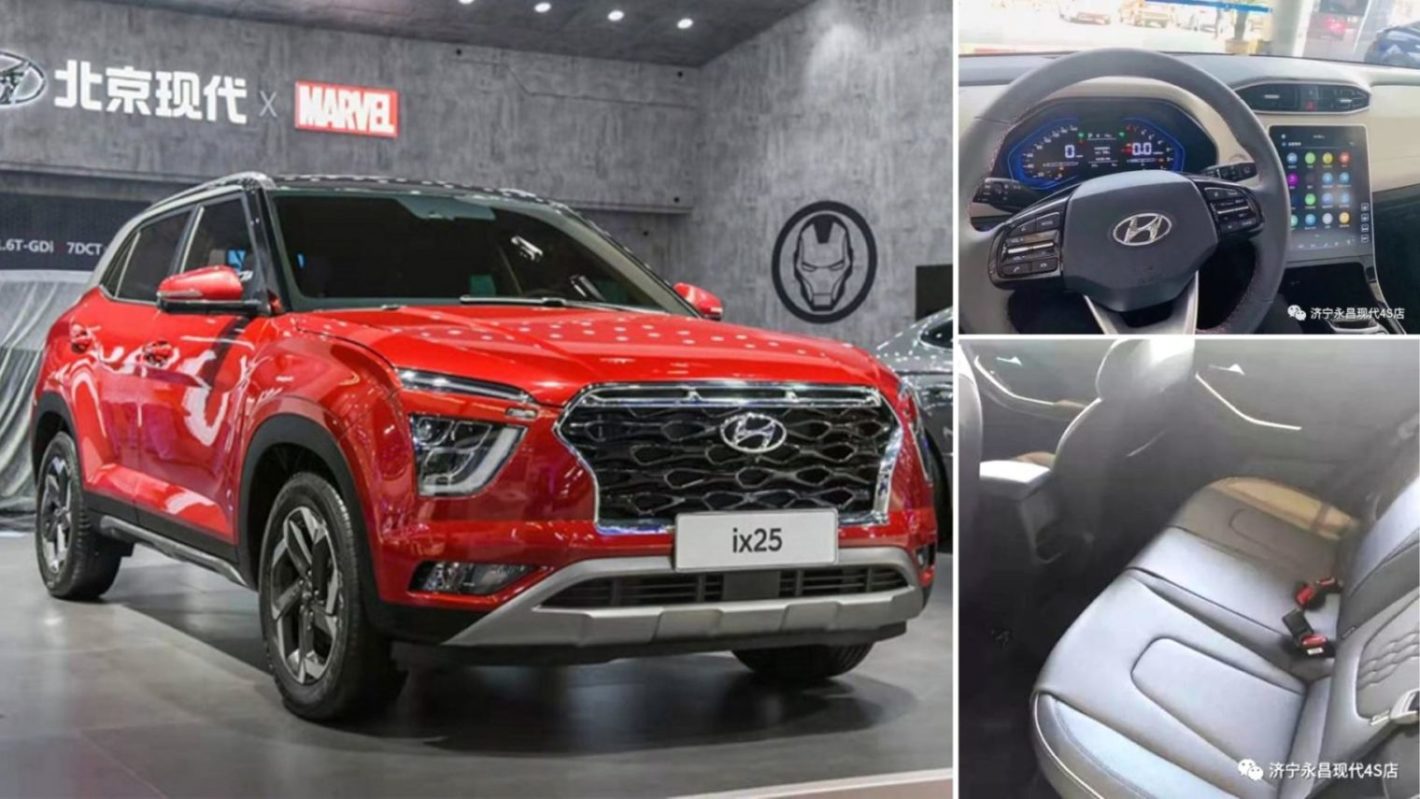 The ix25 is launched at a starting price of Rs 13 lakh in China. However, the Korean carmaker is likely to keep the price of the upcoming Creta between the Rs 10 – 15 lakh range in the Indian market. Upon launch, the Creta will continue its rivalry with its cousin, Kia Seltos, Nissan Kicks, Tata Harrier, MG Hector among others.