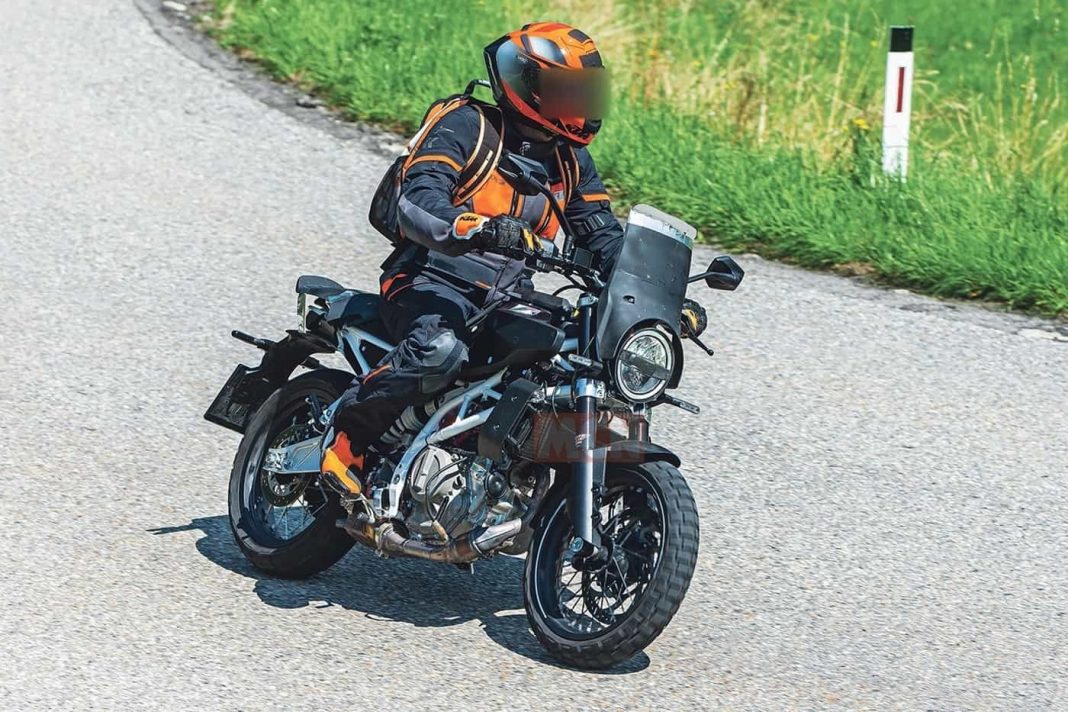 The next-generation Husqvarna Svartpilen 401 was recently spotted undergoing road testing on foreign roads, and it is expected to debut next year

Husqvarna first launched the Svartpilen 401 and Vitpilen 401 back in 2018. The Husky 401s have been quite a hit in the European markets, but in recent times, the competition in the entry-level retro-style motorcycle space has toughened up. It seems like Husqvarna is planning to overhaul its 401 twins, and prototypes have already begun testing.

Spy pictures of the next-generation Husqvarna Svartpilen 401 have recently emerged online, and there are plenty of noticeable changes here. The steel trellis frame is new, but it continues to get a bolt-on subframe for the rear section. We also see a new swingarm here, which looks similar to the ones seen on KTM bikes.

Other changes include aggressive-looking tank shrouds and a tall front visor. The headlamp continues to be a round LED unit, and the taillamp seems to be the same U-shaped LED unit as the current-gen model. LED turn indicators are also present but are positioned differently, and the rear fender is now much longer. The quirky design of the current-gen model has given way to more mature styling. 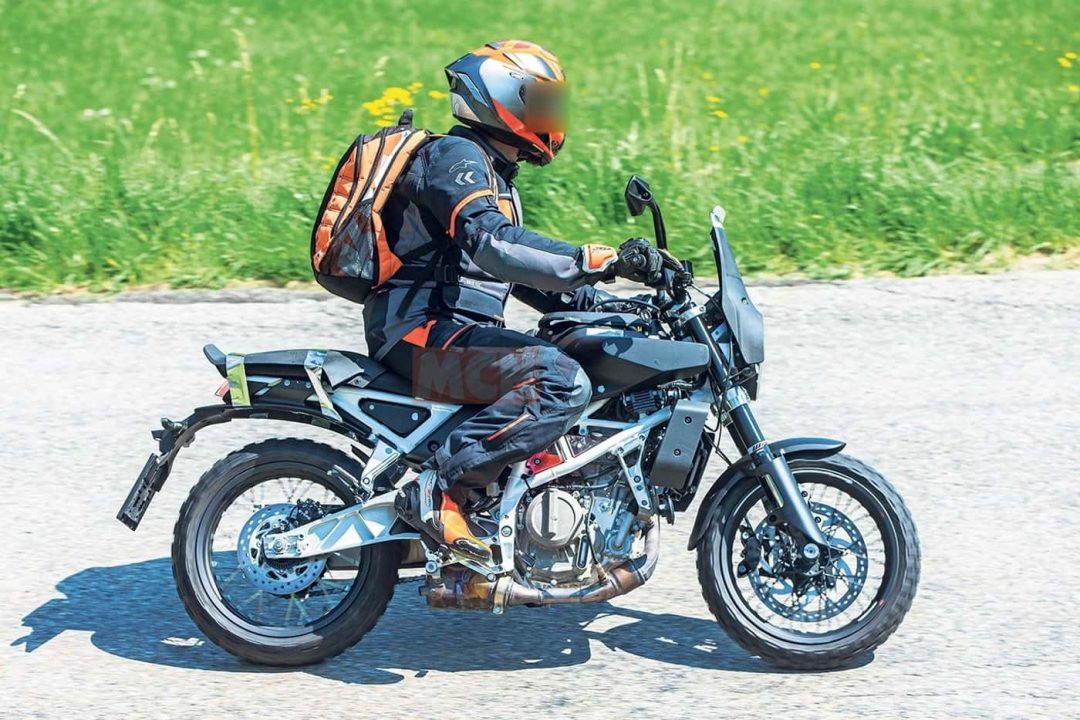 Upon closer inspection, it seems like the instrument cluster is also new. Instead of the round LCD unit, the new-gen model will likely get a TFT console (with Bluetooth connectivity), likely the same as the 390 Duke. Also, this test model sports an underbelly exhaust, unlike the conventional exhaust of the current Svartpilen.

We’re not sure if any changes will be made to the engine. The same 373.2cc single-pot motor as the current model will likely be offered on the new-gen version, and we don’t expect any changes in the power figures either. A 6-speed gearbox will be mated to the engine, with a slipper & assist clutch available as standard. 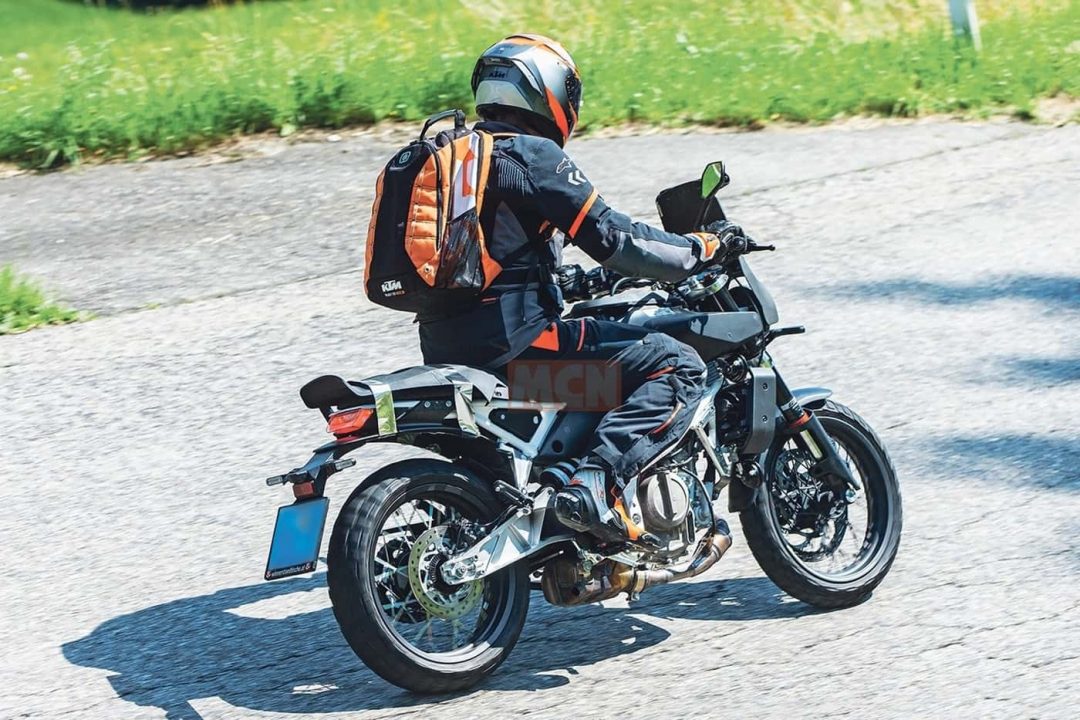