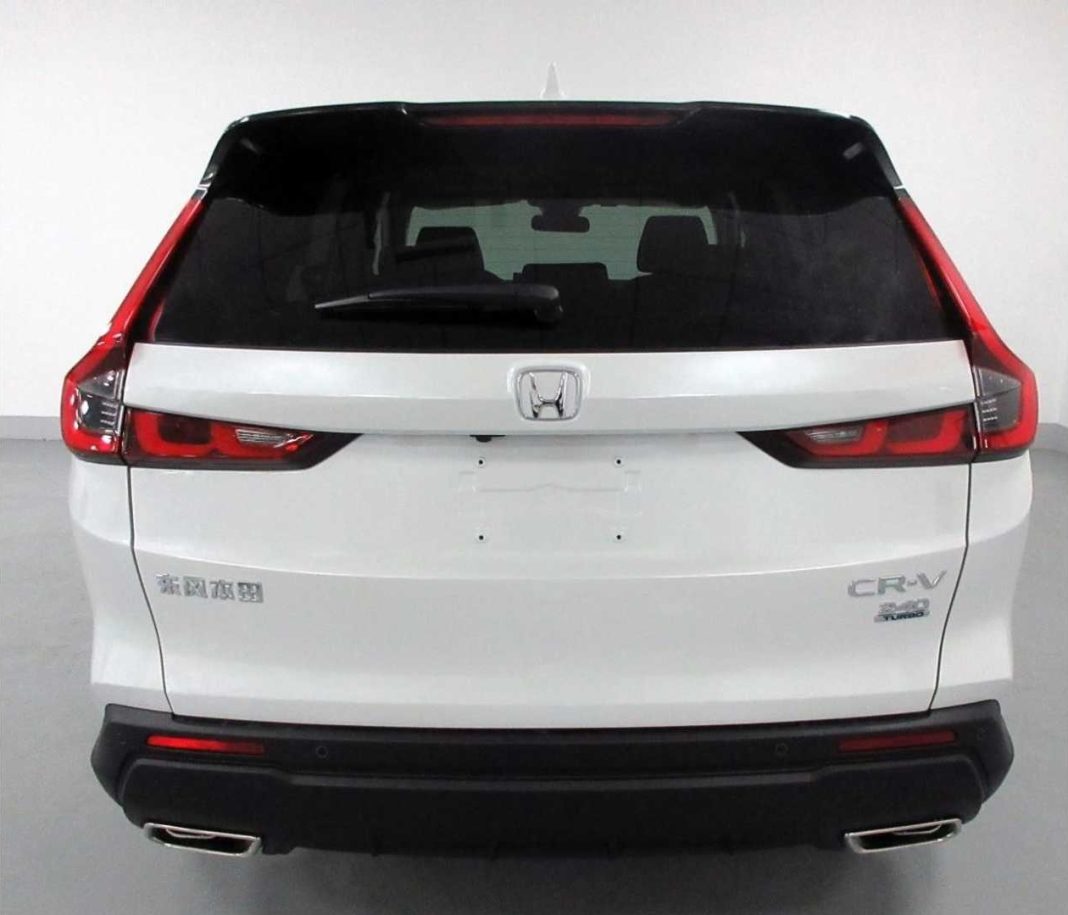 The next-generation Honda CR-V is larger than the outgoing version, and its design is significantly more upmarket as well

Japanese carmaker Honda is currently working on the next-generation CR-V. Before the new SUV’s official debut, its exterior design has been revealed, courtesy of China’s Ministry of Industry and Information Technology. The next-gen Honda CR-V looks more premium than its predecessor, with some design inspiration from the 2022 Honda Vezel/HR-V.

At the front, we see a large grille, with dagger-shaped headlamps flanking it. There’s a chrome insert on the grille, at the top, which flows into the headlights, giving an eyebrow effect. We’ve seen a similar design theme on other Honda models as well. The side profile is quite simplistic, and there’s black plastic cladding all around near the bottom.

At the rear, we see a pair of sickle-shaped LED taillights, which spread over the D-pillars and the tailgate. The rear windscreen has a noticeable slope, but the overall design is still quite boxy. Also, there are two large exhaust tips integrated into the rear bumper, which look extremely cool and sporty. 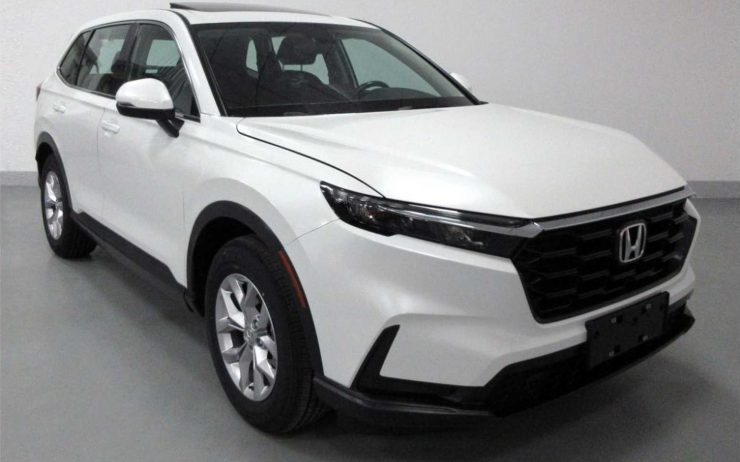 The homologation images have also revealed that the SUV will get lane-watch camera, 360-degree camera, front and rear parking sensors, disc brakes on all wheels, and alloy wheels (17-inch on lower variants, 18-inch on higher ones). Also, Honda will offer the next-gen CR-V in both 5-seater (two-row) and 7-seater (three-row) versions.

The engine is expected to be a 1.5-litre turbocharged petrol unit, with 193 PS on tap, mated to a CVT. Both front-wheel-drive and all-wheel-drive options will be available. The dimensions have been revealed too; the next-gen CR-V will be 4,703mm long, 1,866mm wide, and 1,690mm tall, with a 2,700mm long wheelbase. 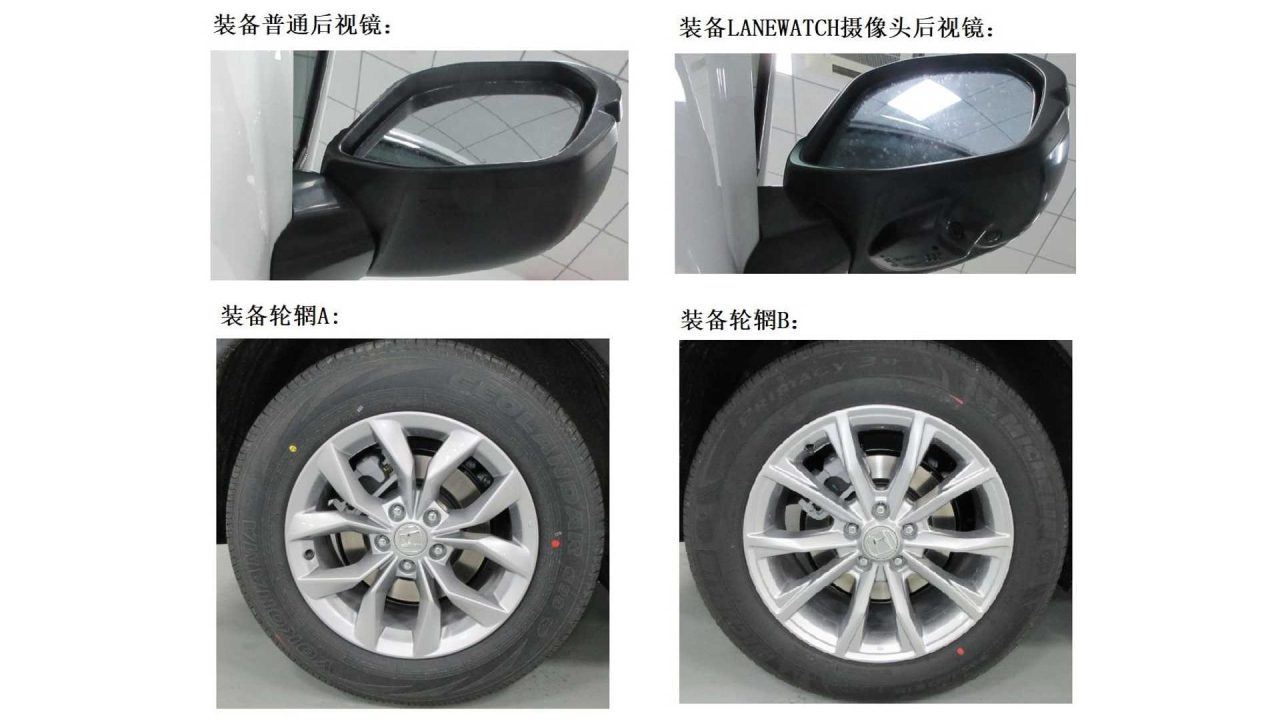 The next-gen Honda CR-V will have its official global debut very soon, and it will likely go on sale in China first, under the Dongfeng-Honda JV. The new SUV will make its way to other international markets later. In the Indian market, Honda CR-V was discontinued back in 2020, and we’re not sure if the manufacturer would bring the new-gen version here. However, considering the popularity of SUVs here, we certainly hope it does.