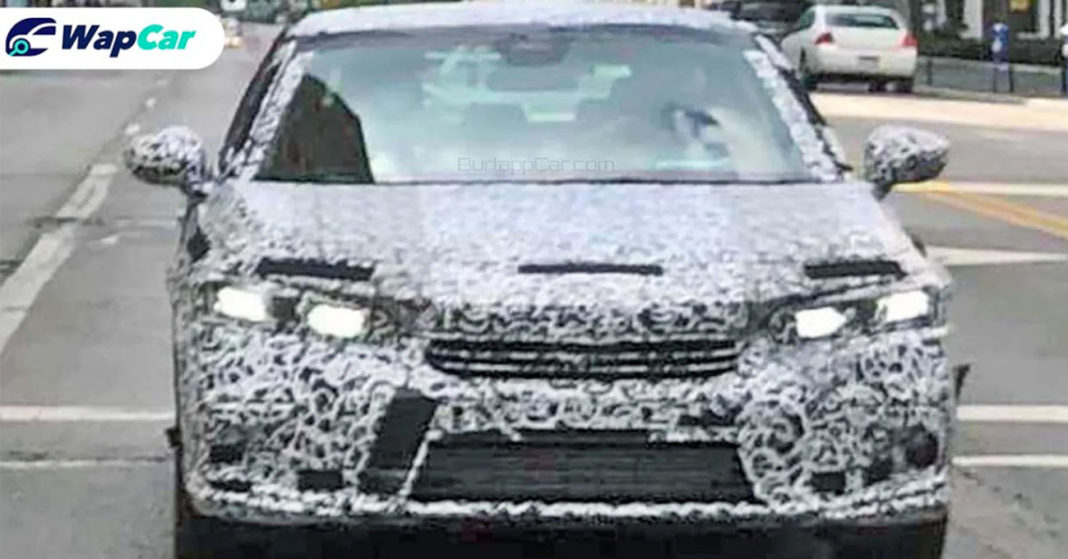 While the Honda Civic is in its 10th gen avatar globally, only two iterations of the car have been brought to India, i.e. 8th gen version and the current-gen model that was launched last year

The Civic is one of the oldest Honda cars to be on sale today, since it was first introduced in 1972 as a subcompact car. Currently in its tenth-generation avatar since 2016, Honda gave the Civic a mid-life makeover in 2018. Now, spy shots of the upcoming next-gen version of the car are doing rounds of the internet, suggesting that Honda could launch the eleventh-gen Civic in 2021-22.

The car that has been spied on test is the four-door sedan version of the Civic, which is the same version that Honda retails in the Indian market as a D-segment sedan. While the test mule is completely covered in camouflage from head to toe, it does some information about the upcoming car’s design.

With that being said, the next-gen Civic’s prototype gets new LED headlamps. The car gets a flatter and longer bonnet. The chrome bar seen on the front of the Civic looks like it has been moved a little upwards, while the central air dam is fairly larger than the current model on sale. Moving to the sides, the prototype retains the coupe-like stance of the Civic, thanks to the sloping roofline.

No interior shots are available of the upcoming eleventh-gen Civic as of yet. Since Honda is yet to confirm the news, the details of the powertrains that will be on offer are also unavailable. Powering the India-spec Civic is a BS6 1.8-litre four-cylinder petrol engine that belts out 141 PS of power and 174 Nm of torque, and comes mated to a 7-step CVT gearbox.

Honda will soon also be relaunching the Civic’s 1.6-litre diesel engine, which will now made to comply with the latest emission norms. In its BS4 guise, the oil burner produced 120 PS of max power, and 300 Nm of peak torque. The transmission duties will continue to be handled by a 6-speed manual as standard.