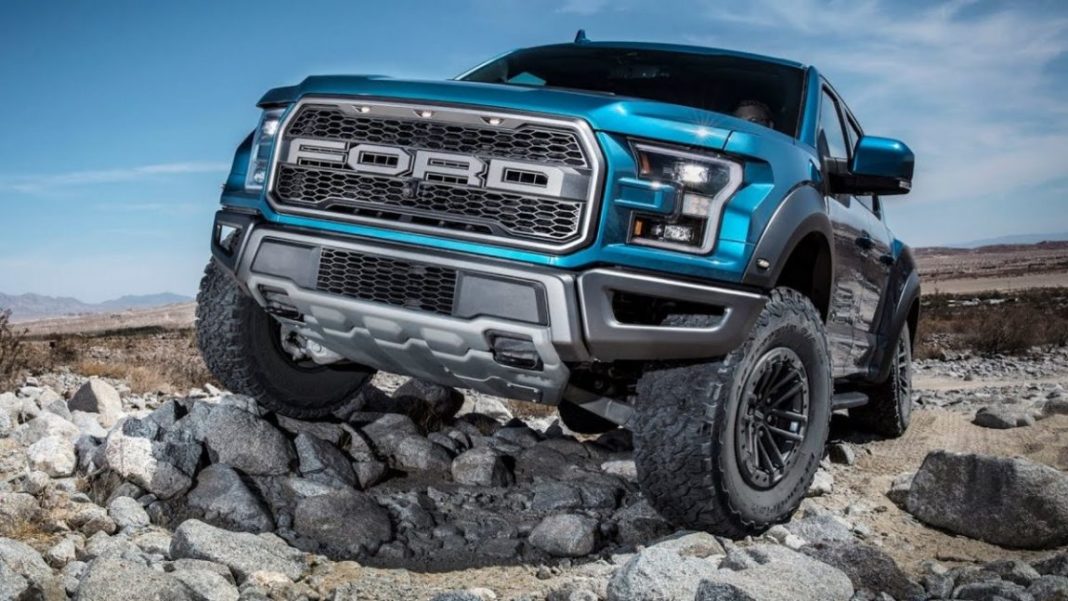 Ford Ranger is one of the most famous pickup trucks not just in the U.S but globally. Introduced back in 2011 in its current-gen globally, the Ranger pickup has been selling in the same gen for almost 8 years now, with an update in 2015 and feels dated to the competition. However, Ford is now working to bring the all-new Ranger to the market. 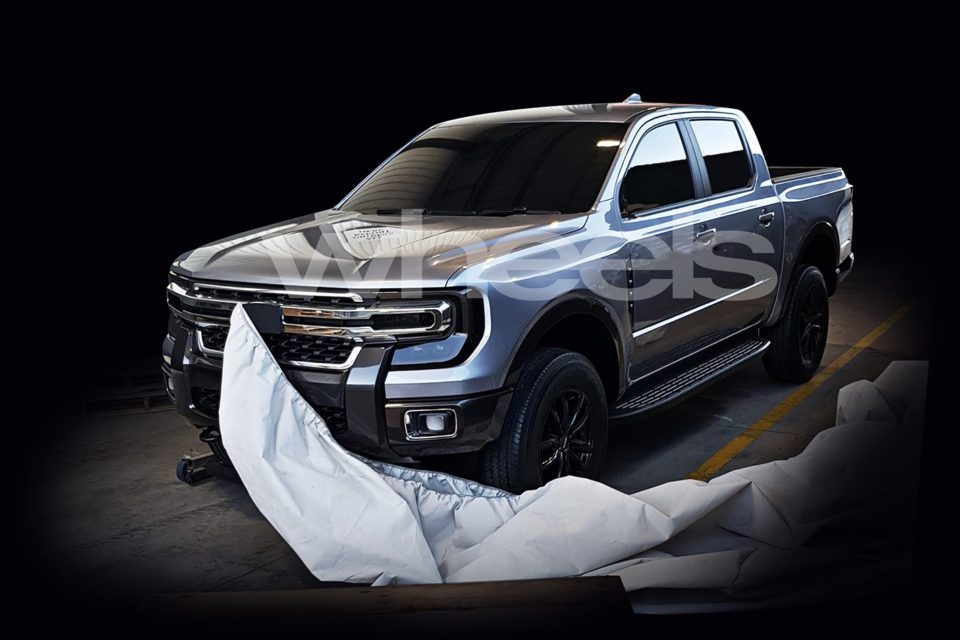 As per the report, Ford is currently testing a turbocharged 3.0-litre V6 Powerstroke diesel engine and a twin-turbocharged 2.7-litre gasoline V6 engine, both of which will be the biggest for a Ranger range. Currently Ford is offering the Ranger in the U.S. with just one engine – its 2.3-litre EcoBoost four-cylinder unit. 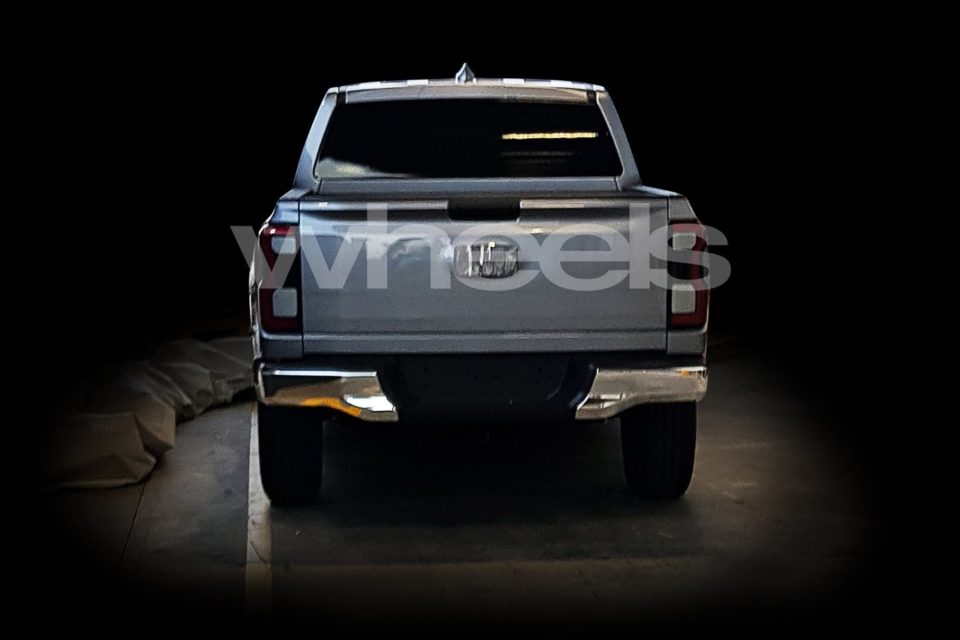 The all-new Ford Ranger will replace the ageing pickup truck as the competition is fast catching with many Japanese trucks ruling the markets including the American one. The introduction of new ranger can also lead the F-150 Ranger Raptor to reach stateside, which the American carmaker has been adamant about not launching in the U.S. markets shores.
Source: Which Car