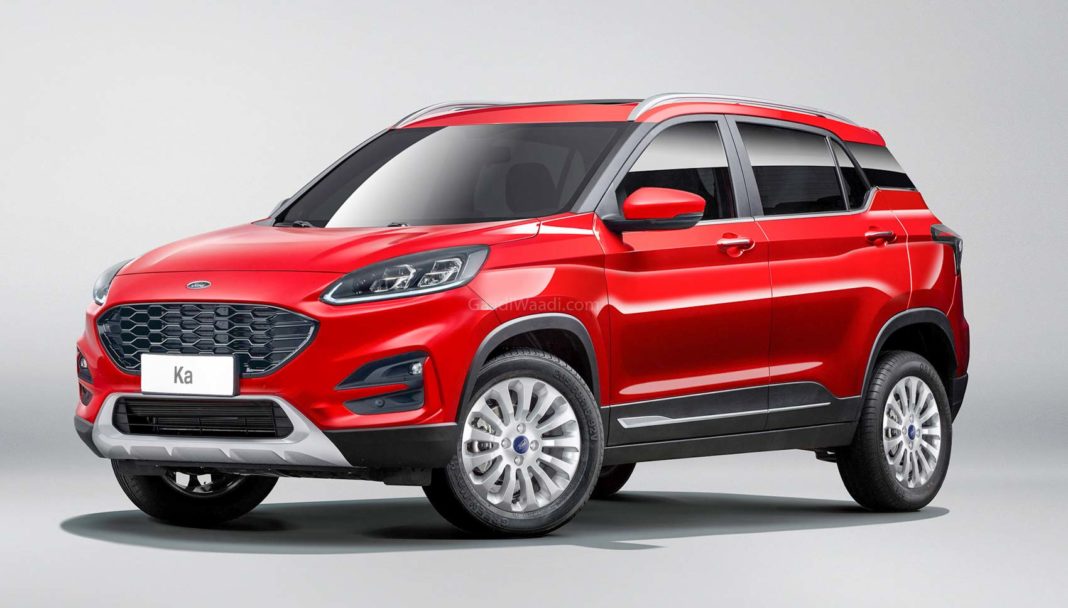 While the Ford Figo is retailed as the Ford Ka in European markets, its crossover version, Freestyle sold in the Indian market, is dubbed ‘Ka+ Active’ there. Considering the fact that the demand of small SUVs and crossovers is on a rise globally, Kleber Silva of Behance has created a new rendering of the upcoming 2021 Ecosport.

In terms of styling, the rendered crossover sports a similar front fascia as the 2020 Ford Escape, including the LED headlamps and the daytime running lamps and even the cascading grille. The upcoming next-gen EcoSport rendered here also looks similar to the spy shot in certain ways, especially the car’s rounded front end.

It sports squarish wheel arches, black plastic cladding all around the body, dual-tone wing mirrors, chrome door handles, blacked-out C-pillars, a shark fin antenna, C-shaped LED tail-lamps, as well as silver skid plates on both the front and the rear bumpers. The rendered SUV shares an uncanny resemblance with the Baojun 510. 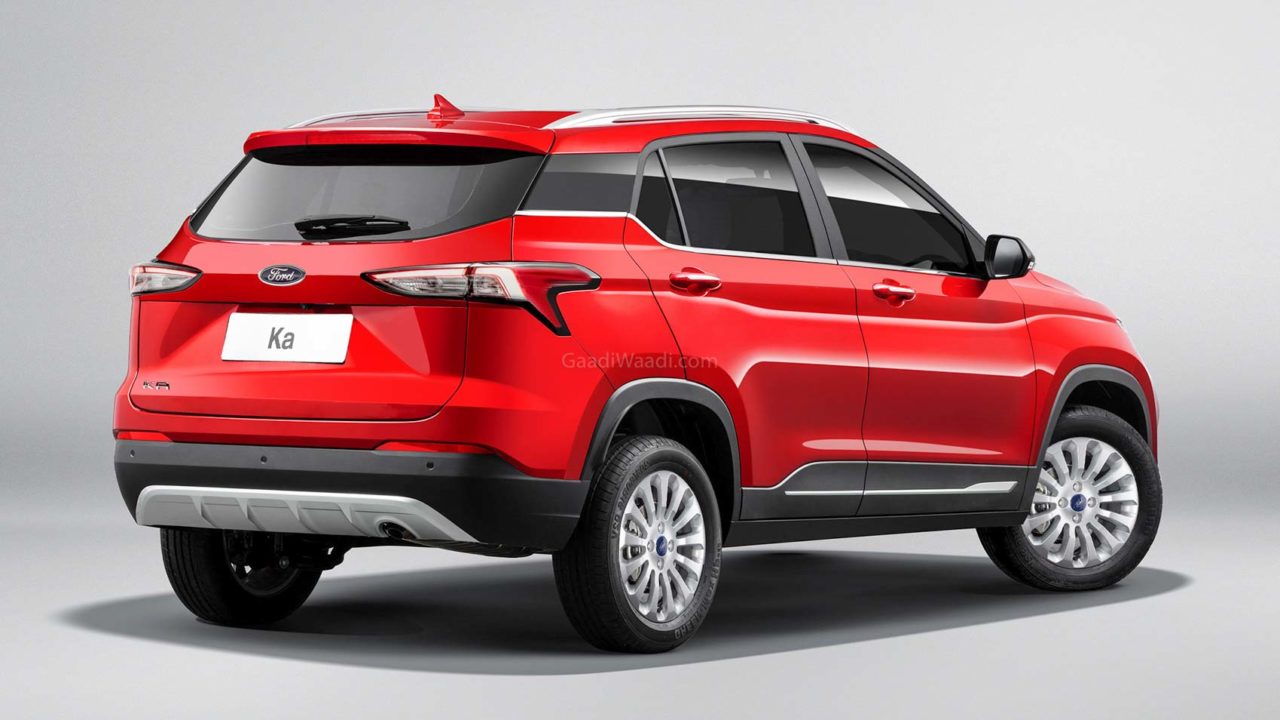 Ford’s B-car subcompact platform underpins a lot of cars in Ford’s line-up, including the EcoSport sold in the Indian market. Hence, its updated version will underpin the next-gen EcoSport that can be expected to be bigger in size.

Ford is currently rumoured to be working on the next-gen EcoSport under the ‘Project BX775’ code name. Since Mahindra and Ford signed an agreement back in 2017 to collaborate in various sectors including product development. The first product to be developed under this partnership will likely be the new-gen Ford EcoSport.

Under the hood of the next-gen EcoSport will likely be Mahindra’s mStallion 1.2-litre TGDi turbo petrol engine with a max power output of 130 hp, and a peak torque rating of 230 Nm. This engine was also plonked onto the Mahindra XUV300 Sportz, showcased at the 2020 Auto Expo earlier this year.