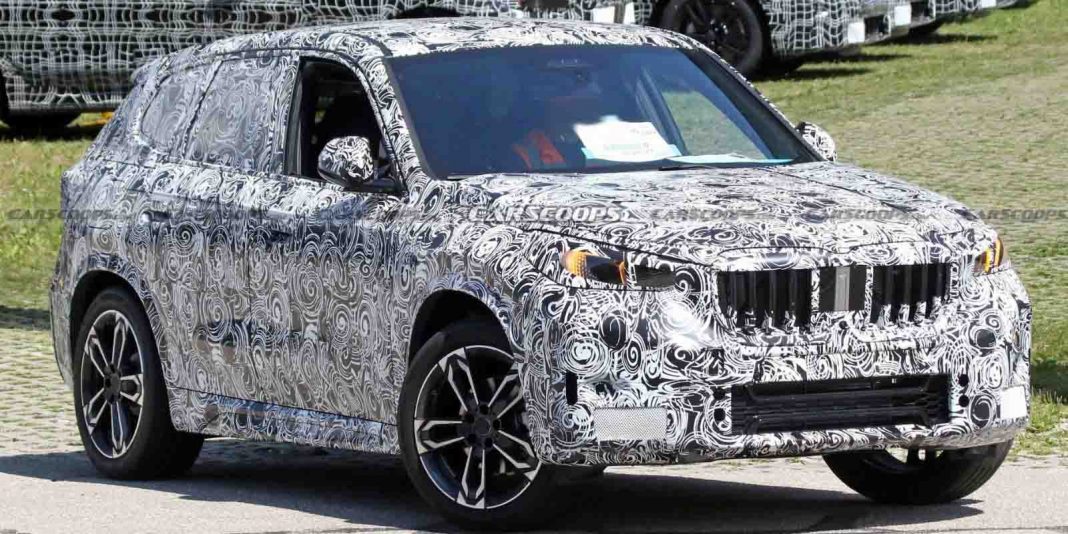 BMW has been selling the X1 crossover in the international market since 2009 and is currently in its second generation. The latest entry-level premium crossover has been in the business for more than six years and is due a replacement in the near future. The F48 X1 is constructed on the front-wheel drive-based UKL2 platform and is sold in LWB and LWB hybrid variants in China.

The BMW X1 is retailed in a range of engine options including three- and four-cylinder petrol and diesel units, and an all-wheel-drive configuration is offered as an option in the top-spec trims. With increasing competition, the German manufacturer is working on a heavily updated X1 with a host of interior and exterior changes.

The 2023 BMW X1 has been caught on camera in a rail yard giving us a sneak peek into the production-ready headlamps. The heavily camouflaged test prototype gets a redesigned front fascia with a larger front grille but it is not as controversial as in the 4-Series. It is flanked by new headlamps with bolder LED Daytime Running Lights – reminiscent to the 3-Series facelift. 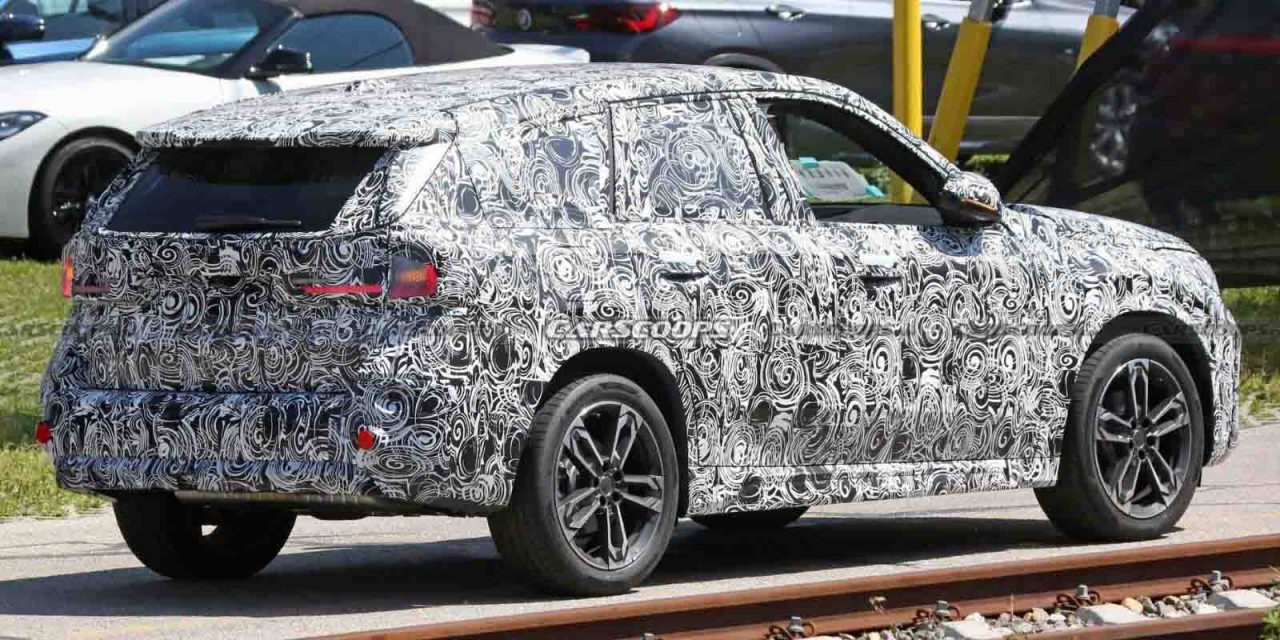 The front bumper comes with a wide air inlet in the middle with honeycomb inserts and X-shaped pattern and the edges have vertical air curtains for brake cooling purposes and to regulate air underneath the chassis for better aero. Other highlights are more aerodynamically shaped body panels, muscular shoulder line,s and round-shaped wheel arches.

You could also see flush-type door handles, revised rear quarter glass, and a large greenhouse that could offer ample interior space. At the back, the 2023 BMW X1 receives a new spoiler integrated on the edge of the top layer of the bootlid, redesigned wraparound LED tail lamps and an updated bumper along with a new tailgate. 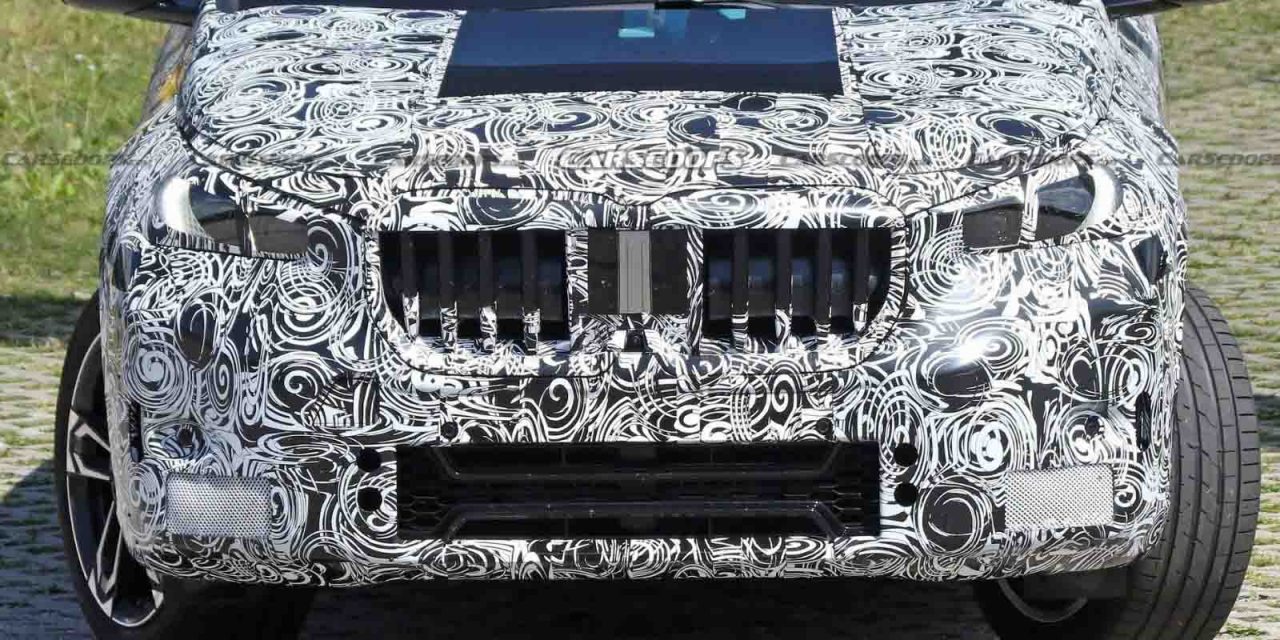 The interior is expected to get a 14.9-inch touchscreen infotainment system with BMW’s latest connectivity options, an all-digital 12.3-inch digital instrument console enabling a curved display, more premium surface finishes, a steering wheel with mounted controls and so. It will be rolled out of BMW’s production facility in Regensburg next year.

An all-electric version known as the iX1 is also in the development and it could be sold alongside the downsized turbocharged petrol and diesel engines as well as a PHEV variant.