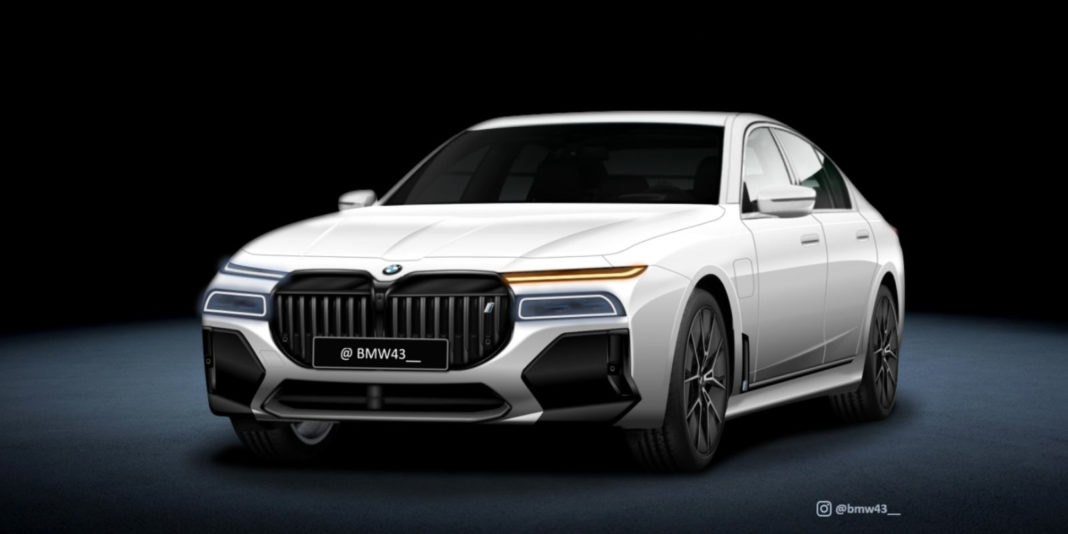 The next-generation BMW 7 Series has been rendering giving us a preview of the long list of changes in the highly popular luxury SUV. Based on the test mules of the upcoming 7 Series that are still in their testing stages with hidden or masked design details, the digital imagination shows an appealing exterior styling nevertheless and wish it would turn out to be the real deal.

While the renderings are not fully representative of the finished product, they do give you a possible outcome with some unique details. Up front, the controversial kidney grille is large in size but it has been neatly integrated to give an aggressive demeanor. The rendering artist has gone on with split headlamp cluster with sharper headlamps and the LED Daytime Running Lights sit above.

It will transform into turn signals when needed. The German luxury manufacturer has never used a split headlamp design and it will be intersting to see what they would opt for in the production model. BMW has planned to introduce a slew of zero-emission vehicles in the near future including the i7 and their futuristic design cues could be implemented on the G70 7 Series as well. 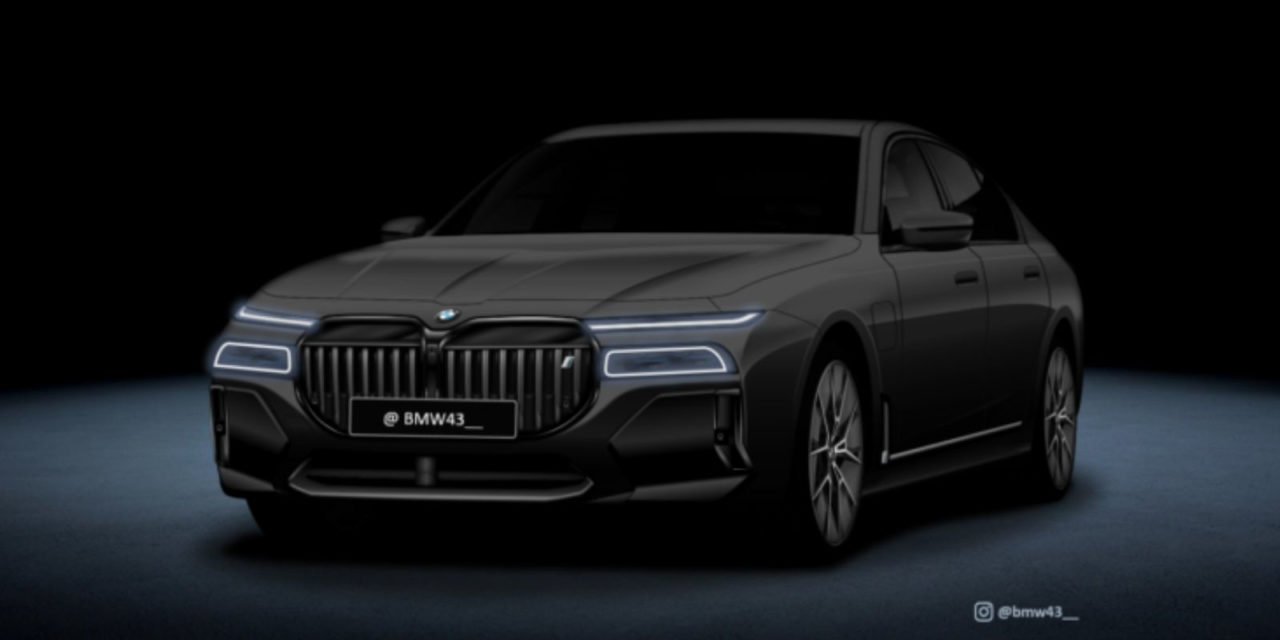 The vertical slats do not complete the full height within the grille and the lower portion of the front fascia has larger air inlets and unique black housing on either side. The interior will undergo several changes including a redesigned dashboard and centre console and the features list will be heavily upgraded with a host of comfort, convenience, safety and assistive technologies.

It is expected to go on sale in the later part of next year and we do believe it to reach India sometime in 2022. As for the performance, downsized turbocharged engines will be part of the package as the V8 and V12 motors will be relegated from the lineup. Additionally, the electric version of the 7 Series will sit at the top of the range carrying BMW i7 M60 badge.

BMW will stick with the fifth generation eDrive platform and the i7 M60 will gain at least two electrified motors, producing at least or more than 650 horsepower and the driving range on a single charge will more likely be around 640 km.