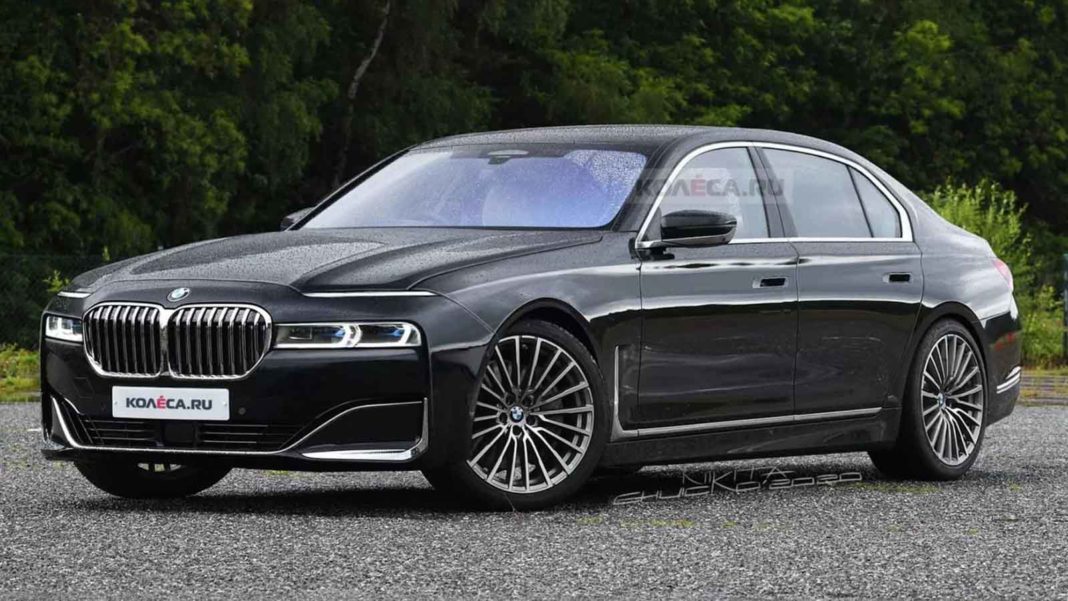 The next generation BMW 7 Series is currently in the works and it has already been spotted testing a number of times. The Bavarian manufacturer will likely launch the new model sometime later next year or in 2022 and thus it can be expected to arrive in India in 2022. However, we do not have to wait for more than a year to find it out as the spy shots based rendering have come up on the internet.

Compared to the existing model, the next-gen BMW 7 Series appears to have a number of styling differences and the digital imagination from Kolesa.ru shows the possible changes. Up front, the rendering indicates the presence of a big upgrade with more slender headlamps in parted fashion, Daytime Running Lights positioned above, a newly designed front bumper with restyled fog lamp area.

The large-sized kidney grille appears to have carried over from the 4 Series. It also get a new and long bonnet structure, stricter character lines and creases, a largely undisturbed and smooth-flowing side profile, multi-spoke wheels, flush type door handles taken from the BMW i4, chromed window line, blackened pillars, sleeker Outside Rear View Mirrors and an overall large greenhouse. 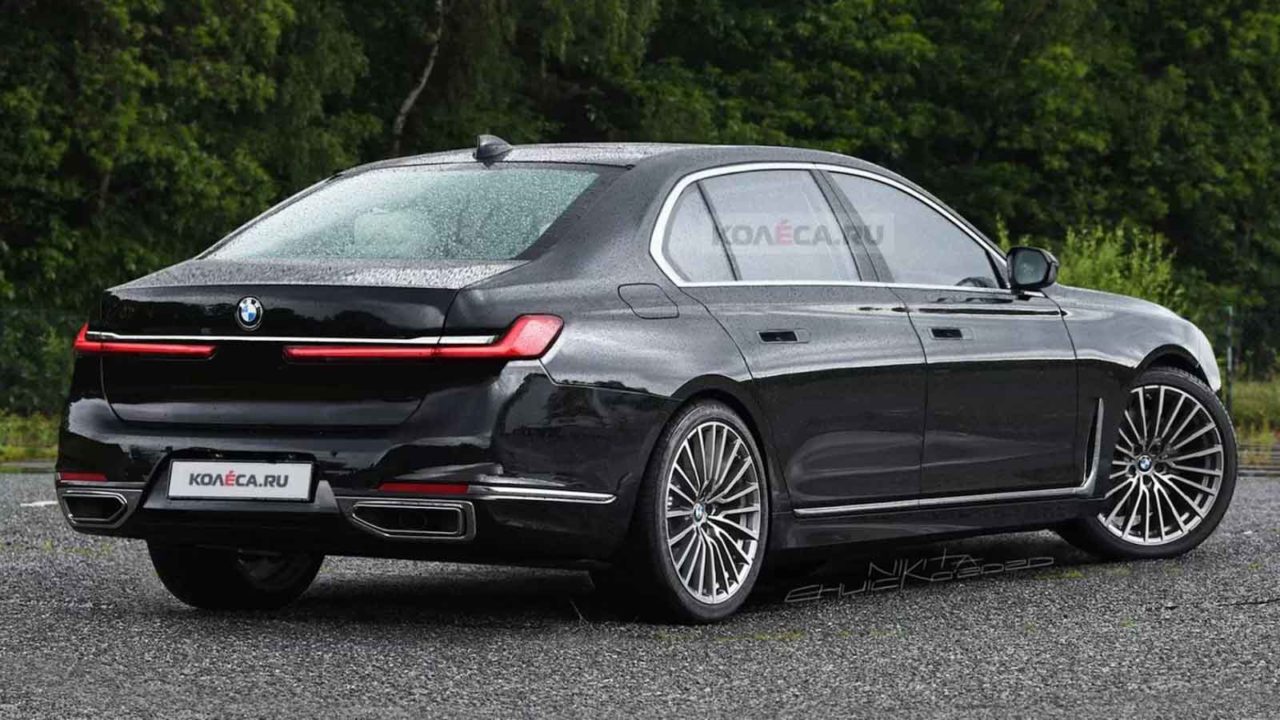 The rectangular design elements found up front can be seen at the rear of the rendering as well. It features new windshield and tailgate, redesigned horizontal LED tail lamps that almost connect, a thick chrome strip running across the width of the car, BMW badge mounted on the trunk, and dual trapezoidal exhaust outlets underlining the cleaner surfaces and look to the rear end.

With the test prototypes often being caught on camera, it is possible that the design could evolve further as the flagship sedan is well over a year away from making its global debut. The luxury car manufacturer will bringing in an electrified version of the next-gen BMW 7 Series and it could be christened the i7. It remains to be seen what the performance and range numbers will be.

Reports indicate that it could use an electric drive system capable of producing a maximum power output of 536 horsepower and it could be channeled to all the four wheels. It will act as a rival to the forthcoming Mercedes-Benz EQS and it could have a driving range close to 500 km.