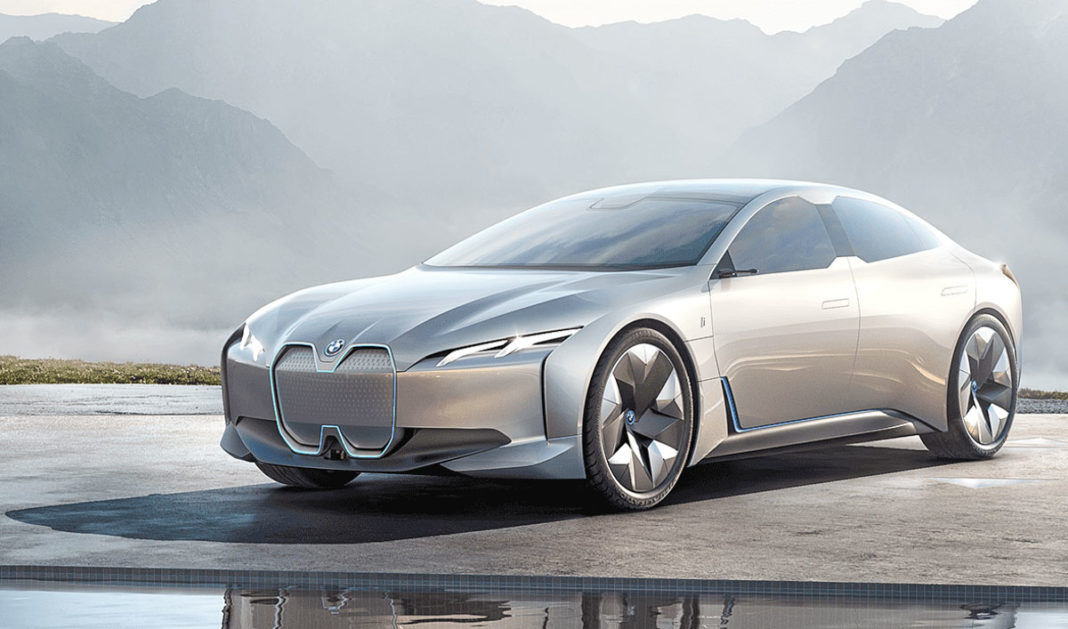 Apart from the iX3, i4 and the iNext EVs, BMW will also be bringing fully electric versions of the next-gen 5 Series and 7 Series saloons

BMW is planning to launch an all-electric version of the 7 Series, which will reportedly be introduced with the next-generation model. The 7 Series is built on BMW’s fifth-generation platform, which can accommodate both ICEs and EVs, hence a fully electric variant of the luxury saloon could be launched in 2022.

BMW is yet to confirm the news, but rumours suggest that the EV variant of the 7 Series could be introduced as the ‘i7’. The German manufacturer will likely offer the 7 Series EV with multiple battery packs in order to make it accessible to a wider group of buyers. The entry-level i7 could come equipped with a 80 kWh battery, whereas the top-end trim could be offered with a 120 kWh battery pack, with a total driving range of about 700 km.

The range-topping variant could also come with two electric motors, which would provide it an all-wheel-drive system, and a combined power output of around 650 hp. The next-generation 7 Series will arrive in late 2021, or early 2022. Since we do not expect BMW to launch the fully-electric variant of the current-gen model, the i7 will only be launched after the next-gen 7 Series goes on sale. 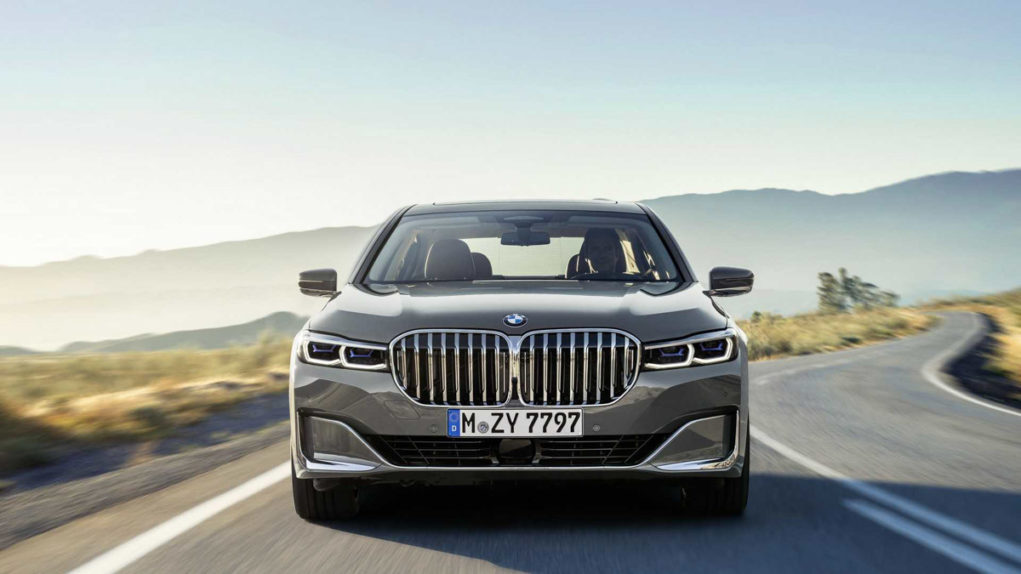 After the 7 Series, BMW would be working on bringing a fully electric version of the 5 Series, in a bid to follow the growing market trend of EVs. Both the next-gen 7 and 5 Series will also be offered with petrol, diesel and hybrid powertrains.

If the electric variants of the saloons is able to provide good numbers, the German carmaker will increase the said version’s production. Whereas if the EV fails to make a mark for itself, the focus will shift back to the regular ICE version of the car. On the other hand, BMW has confirmed that it is in the works of bringing a host of other EVs including the iX3, i4 and iNext. We expect the carmaker to showcase the i4 next month, but the launch will likely not happen before next year.