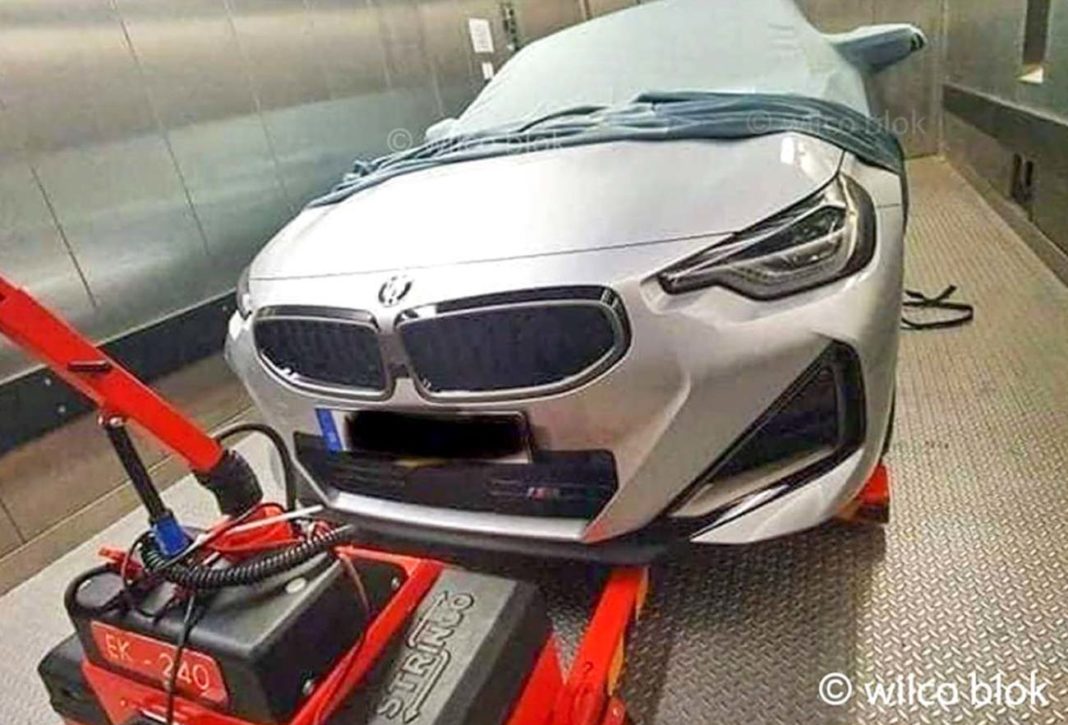 While nobody is very sure at this moment, the recent batch of spy photographs seem to be those of the upcoming hot M Performance version of the next-gen BMW 2 Series Coupe

The internet is suddenly abuzz with a couple of spy photographs of what seems to be the M Performance variant of the next-generation BMW 2 Series Coupe. As can be seen in the pics, the car is sans any camouflage but a regular cover does manage to hide much of the bodywork. Still, we get to have a good look some parts of the front and rear design.

First things first, we are happy to note that the car gets a small-size kidney grille, which is, well, quite a relief after seeing some mammoth grilles on the 4 Series Coupe that will revealed later this year. From the looks of it, the carmaker has decided not to use the XL-size grille on all its models, which is something that should make many quite happy.

Even the headlamps aren’t in accordance with the company’s latest design theme. Even the front bumper is quite unusual, with triangular vents and an M logo on the lower radiator grille. However, let’s just say that we aren’t really complaining for the front fascia looks crisp and sharp, in the usual BMW fashion. 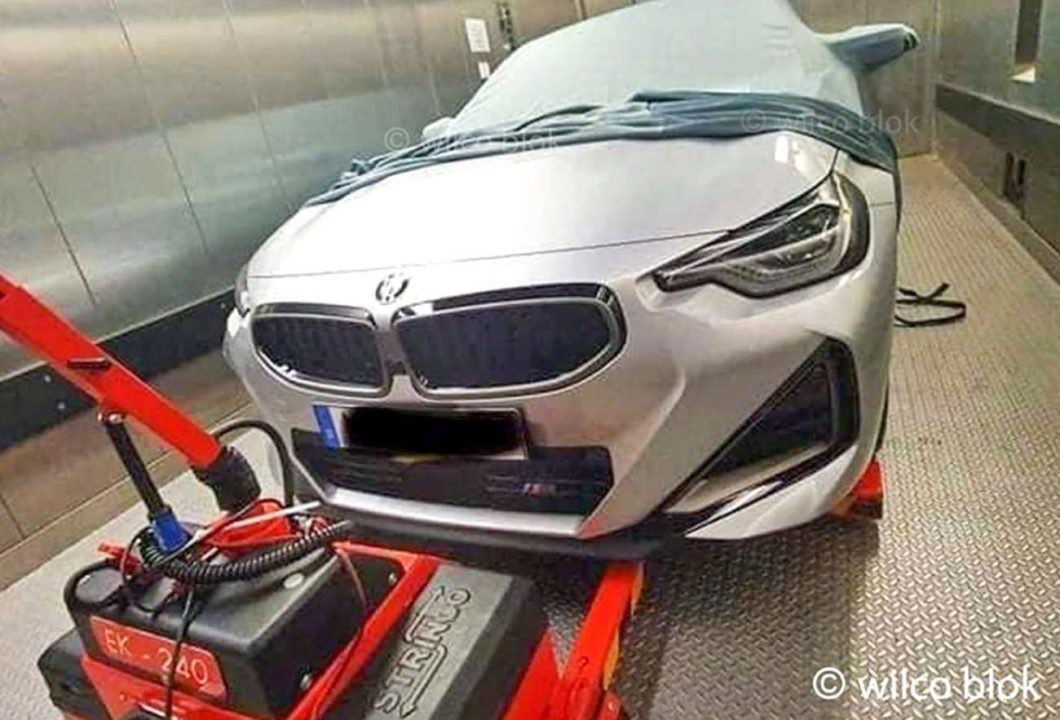 Also, in tune with other M Performance versions, this car gets large dual-sized exhausts and a spoiler on the boot lid. Nothing is for sure at this moment but we guess this one, here, is the M240i Coupe model.

Even the taillights aren’t in line with the design language seen on the modern Bimmers. However, they do remind us of the E90 3 Series to some extent. The vehicle features German licence plates and the vehicle seems to feature the final design for the upcoming model. 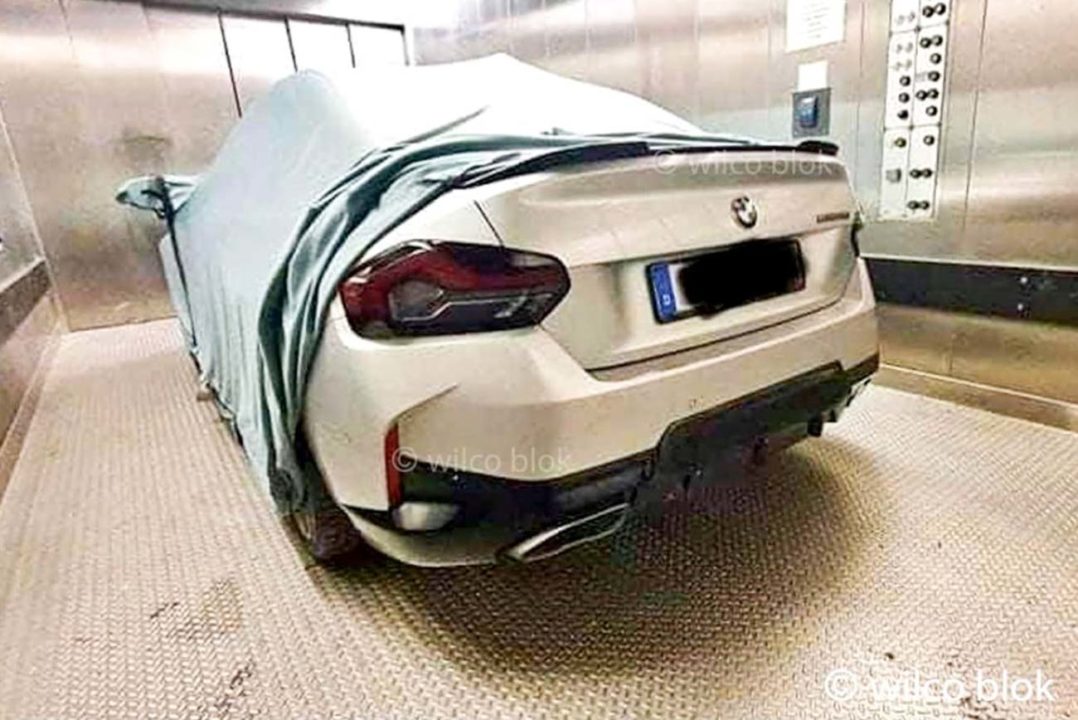 There are good chances that this is the first look at what is being speculated as the G42 model that is slated to launch sometime in 2021. It will have a rear-wheel-drive layout (finally!) instead of the FWD format of the Gran Coupe and the next Active Tourer minivan. The Convertible variant might not make it to the next generation of the 2 Series but nothing is confirmed at this point.