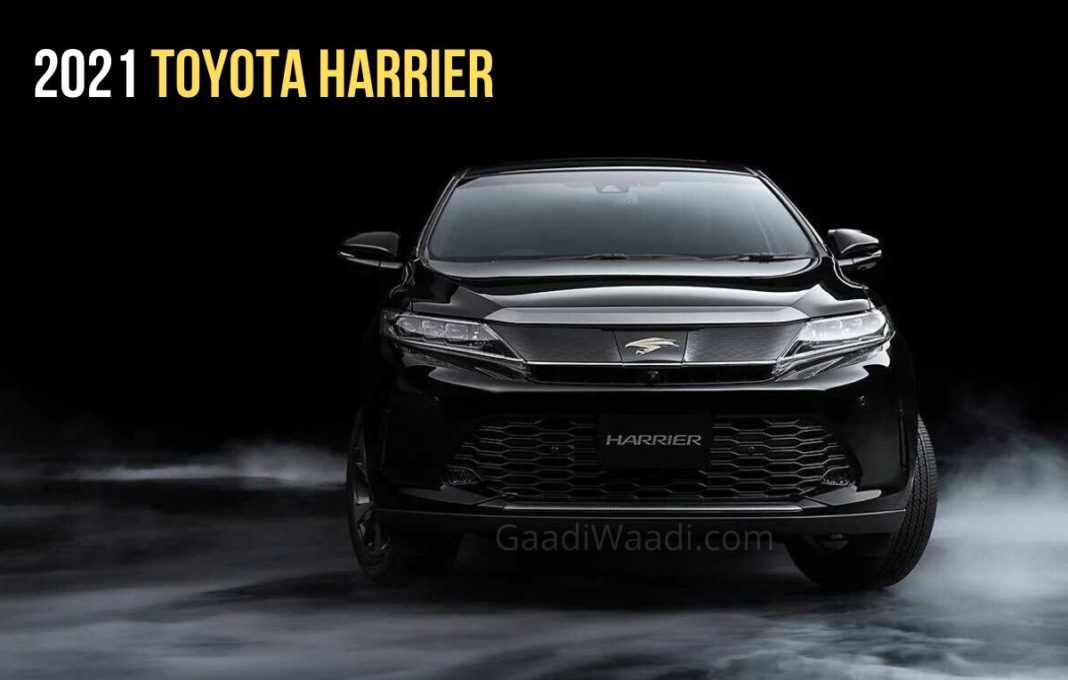 While Toyota is yet to confirm an official date, we expect that the next-gen Harrier will be launched in Japan later this year, followed by a launch in other markets

You did not read it wrong, Toyota also has an SUV named Harrier in its international line-up, with no relation to Tata’s mid-size SUV sold in India whatsoever. The Toyota Harrier has been on sale since 1997, while the current-gen model has been on sale since 2013. However, the Japanese automaker will soon be launching a new-gen version of the mid-size crossover SUV, in its home country.

While Toyota is yet to confirm any details about the car’s launch, a video has been leaked online showing the upcoming Harrier in all its glory. In terms of design, the SUV gets a sloping roofline along with a longish hood. At the front, the 2021 Harrier gets sharp LED headlamps along with a sleeker chrome upper grille.

At the rear, the car gets full-width LED tail lamps that run across the entire boot of the SUV. In terms of new additional features on offer, Toyota is expected to equip the SUV with an electrochromic sunroof that can be dimmed, as well as a dash cam integrated in the IRVM.

The 2021 Harrier will be based on the Toyota New Global Architecture (TNGA) that underpins most of Toyota’s latest models including the Camry, RAV4 as well as the Avalon. The crossover SUV will likely be plonked with a 2.0 litre direct-injected Dynamic Force petrol engine, that will generate 172 PS of maximum power and 203 Nm of peak torque.

The aforementioned powertrain is offered with the RAV4. On the other hand, the Harrier could also be offered with the Camry Hybrid’s 2.5-litre petrol engine that is coupled with a pair of electric motors, with a combined power output of 211 PS. The 2.0 litre turbo-petrol mill currently on offer with the third-gen model, will be discontinued. 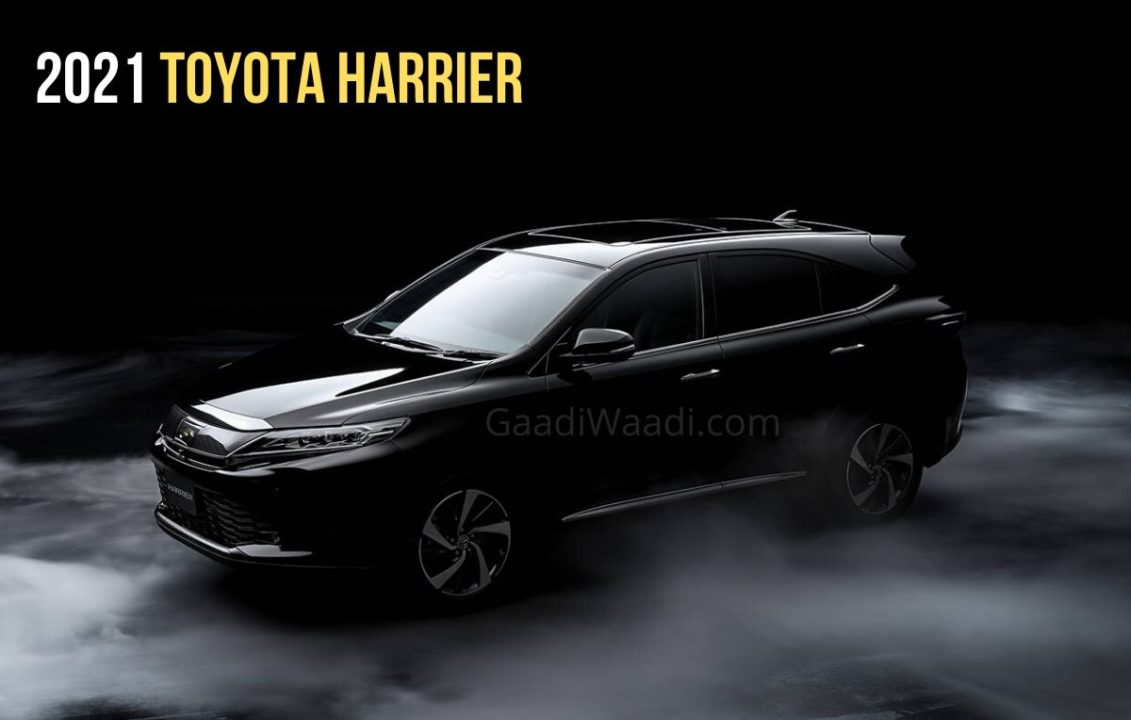 Apart from the Japanese market, the current-gen Toyota Harrier is also retailed in Singapore and Malaysia. However, the SUV will be first launched in its home country later this year, followed by a launch elsewhere.