While the company has been busy readying the next-gen Mahindra XUV500 for launch in 2021, the current model is about to receive the BSVI upgrade ahead of the April 1 deadline

It was earlier expected that Mahindra, the homegrown UV specialist, would bring in a range of new models at the Auto Expo 2020. Among the models that were eagerly anticipated to make it to the country’s biggest motor show were the new generations of the XUV500, Scorpio and Thar. Of course, not even a single of these were brought to the Expo and the new Thar and Scorpio will be launched only later this year. The XUV500, however, will be launched in its new avatar in 2021.

Ahead of the launch of the second generation model, which has been codenamed W601, the company will introduce a BSVI version of the current SUV. Also, it is worth mentioning here that the carmaker did give us some hints of the design of the next-gen SUV by previewing the Funster concept at the motor show. The rather outlandish open-top EV sportscar concept will likely donate some design highlights to the new SUV.

Based on these elements, a new rendering that has surfaced online recently shows us what the new model could look like. As can be seen in the rendering, the 2020 Mahindra XUV500 will have a familiar look but at the same time, will have enough to help one easily differentiate between the new and the old models.

Also, thanks to the sleek pair of headlamps, the front-end of the SUV pays homage to the Funster concept. Also, the large-size grille of the current model has made way for a slimmer unit that is similar to the one on the XUV300.

The side profile, however, looks largely similar to that of the current model. It has a similar green house and muscular creases that are in line with those of the current model. The digital rendering shows the new-gen SUV having integrated roof rails, more upmarket wing mirrors and different door handles. Even the mag wheels are different and look more upmarket than before. 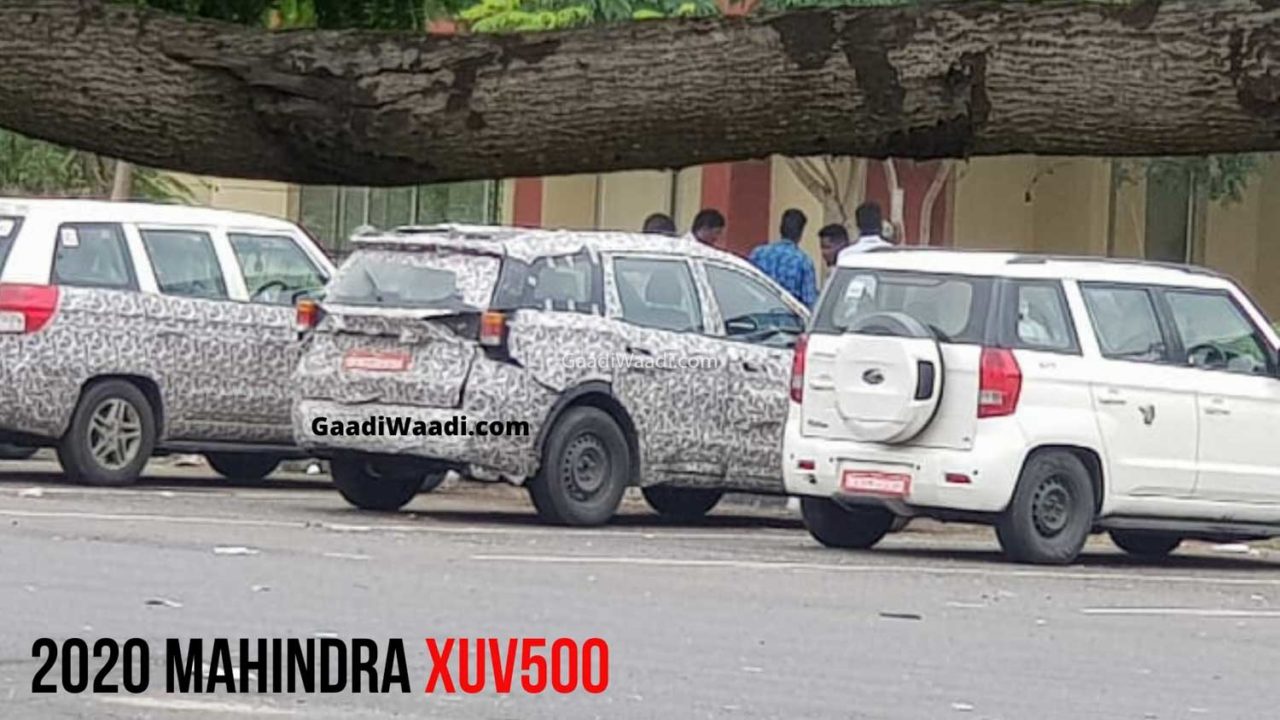 While the current-gen Mahindra XUV500 will soon receive a BSVI version of the 2.2-litre mHawk engine, the next-generation version will get its juice from an all-new 180 PS 2.0-litre diesel engine. Also, the new model will be underpinned by a more modern platform. The same engine and architecture will be even used in the Ford C-SUV that will be launched a year after the introduction of the new XUV500.