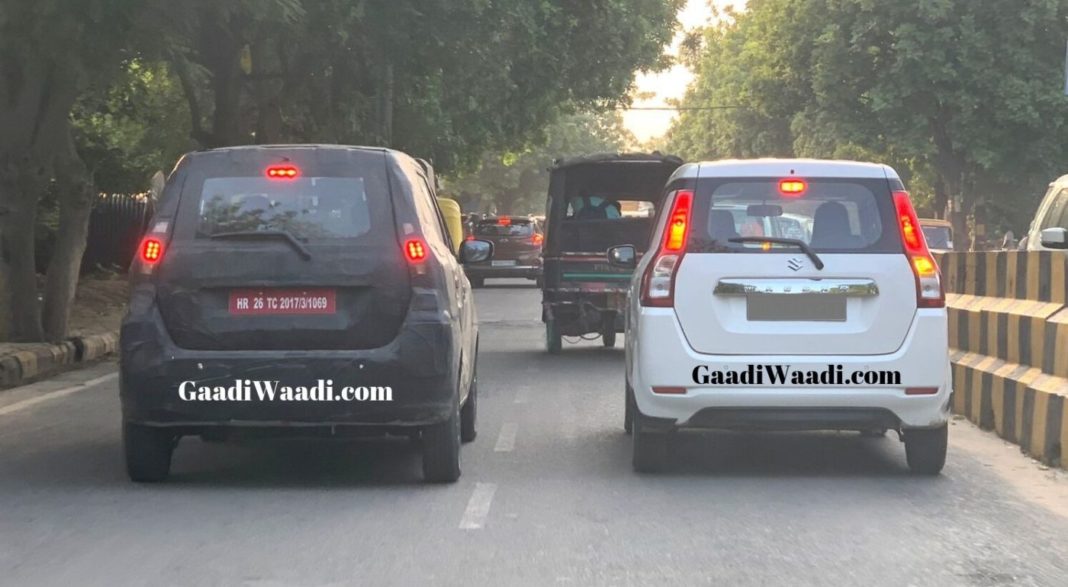 Maruti Suzuki India Limited (MSIL) has the S-Presso as its next big launch in the domestic market. It is part of the brand’s plans to revive sales fortunes during the festive season. The S-Presso follows the launch of the XL6 and is a micro SUV that will compete against Renault Kwid, Mahindra KUV100 and the upcoming Tata H2X concept based model.

The XL6 has got off to a good start in India by gaining 2,356 unit sales in its first month. Sold exclusively through Nexa, the XL6 is a six-seater rather than the conventional seven seats offered in the Ertiga it is based on. In a similar fashion of creating a new version from the existing vehicle, Maruti Suzuki is indeed preparing one on the Wagon R.

The third generation Wagon R introduced in January 2019 has received good acceptance among the customers and to capitalise on its popularity, Maruti Suzuki is working on a more premium derivate. It will more likely be called the XL5 and retailed through Nexa as well, helping in expanding the portfolio there further. 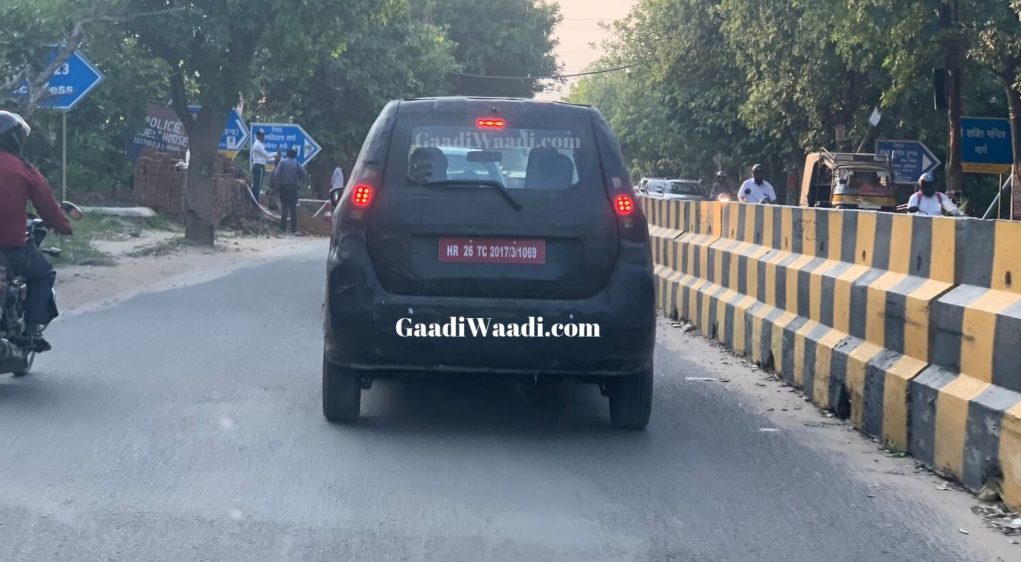 We showed you exclusive pictures of the 2019 Wagon R based premium model and now its rear end has been caught on camera revealing LED tail lamps and high-mounted LED stop lamps. The rear does not appear to have design changes compared to the regular tall hatch as the vertically stacked tail lamps could be clearly seen.

The major styling revisions are expected upfront with a redesigned grille, headlamps and bumper along with the addition of LED Daytime Running Lights. It may also get projector headlamps and higher ground clearance of around 180 mm. The interior could adorn a black theme as the XL6 while the inclusion of new features cannot be ruled out. 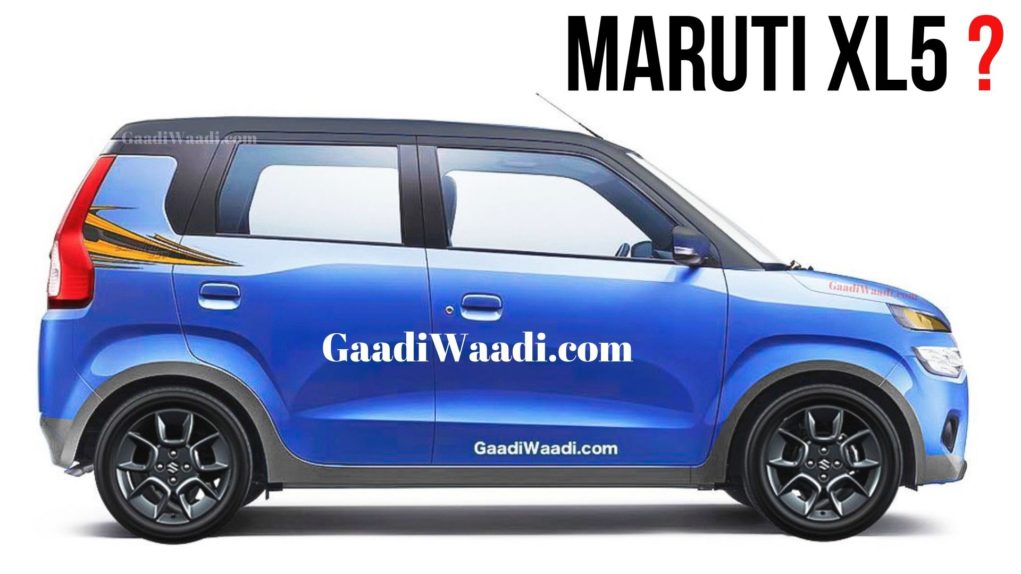 The upcoming new avatar of the Wagon R is expected to be powered only by the 1.2-litre K-series petrol engine with BSVI compliance. It could be mated to either a five-speed manual or a five-speed AMT. The long-serving motor may get mild-hybrid treatment through SHVS technology as well.