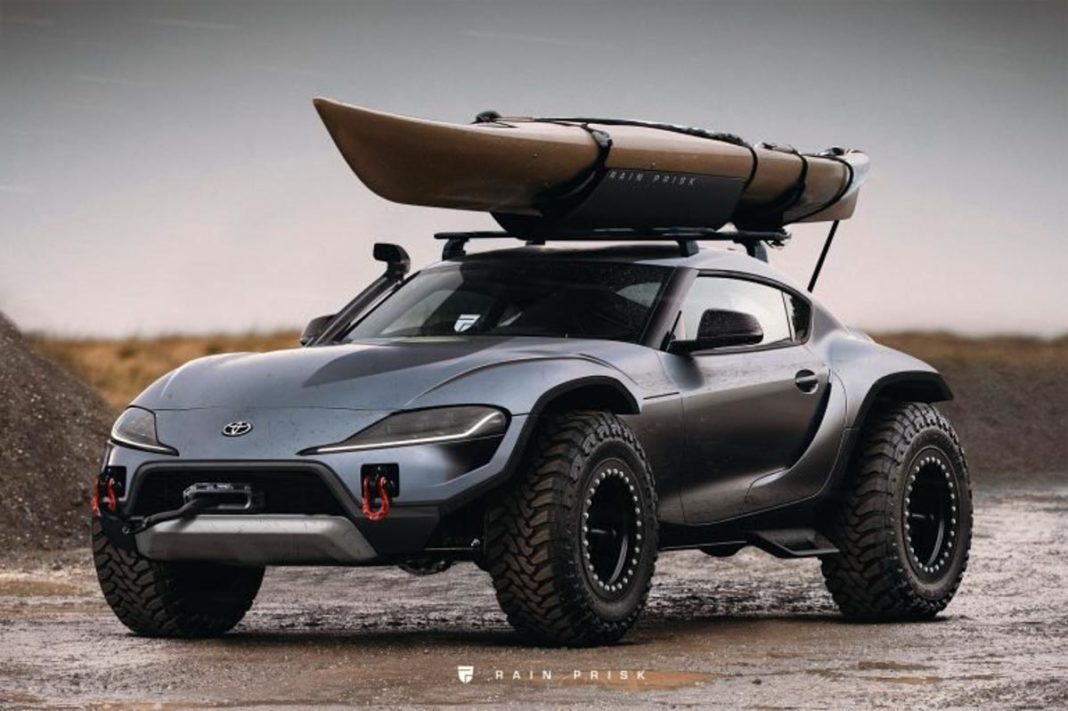 The recently unveiled Supra was sought after for several years as Toyota took quite a lot of time to come up with a brand new generation. Despite having several similarities with the new BMW Z4, the Supra has been an instant hit among the hardcore enthusiasts but not everybody agrees with the way it looks.

Here is a wildly imagined Supra that will never enter production but it is good to render an alternative right? A guy named Rain Prisk has come up with a digital rendering of the Supra in its off-road glory and it looks spectacular in every sense of the word.

What stands out in the entire picture is the big wheels ready for adventures or even sand dunes as they help in increasing the ground clearance of the Supra and the wheel arches are even more gigantic. The Supra off-roader gets aluminium skid plate up front and we can presume that it will also be there at the rear. 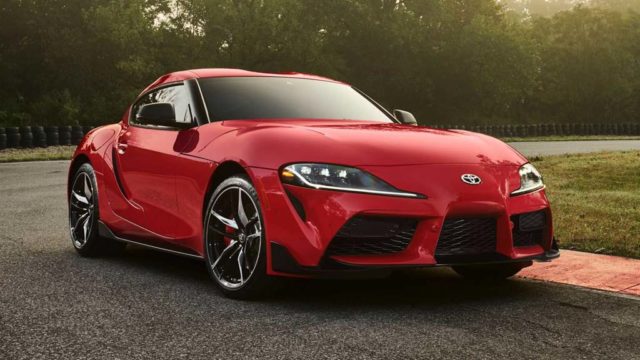 Other important functional elements you could notice are snorkel, side steps for people to get in and out, roof rack to carry your essential adventure kit like the kayak, big tow hooks, massive fenders and a grey metallic body finish. This off-roading Supra may even be used to enthrall the crowd at stadium super trucks due to its massiveness.

For the enthusiasts wanting more from the production Supra, they could be satisfied by the Toyota GR Supra Performance Line Concept which made its global debut only a couple of days ago with heavy inputs from TRD division.

The regular Toyota Supra uses a 3.0-litre inline six-cylinder turbocharged engine shared with the BMW Z4 M40i, and is good enough to produce a maximum power output of 335 hp and 495 Nm. It is claimed to accelerate from zero to 96 kmph in just 4.1 seconds and has its top speed electronically limited to 250 kmph.