Seems like compact SUVs are not only popular in India but is also catching up across the world as Toyota gets ready to unveil its all-new sub-4 metre compact SUV in November, later this year. If reports are to be believed, this world debut will be of a car that is built by Toyota-owned Daihatsu, although the parent company will be having its very own version as well and could replace the popular Toyota Rush compact SUV that is sold internationally.

In case you are wondering what it will look like, then you can check out the Daihatsu DN-Trec concept which was showcased back in 2017, as this new SUV is believed to based on that. Furthermore, it will be based on a version of Toyota’s TNGA platform that is called the Daihatsu New Global Architecture (DNGA).

The dimensions could be the same as it could have a total length of 3.98m which can work towards its advantage if and when it comes to India as it will fall under the comparatively less-taxed segment of cars that are shorter in length than 4 metres, like the Tata Nexon, Hyundai Venue and the Ford EcoSport. 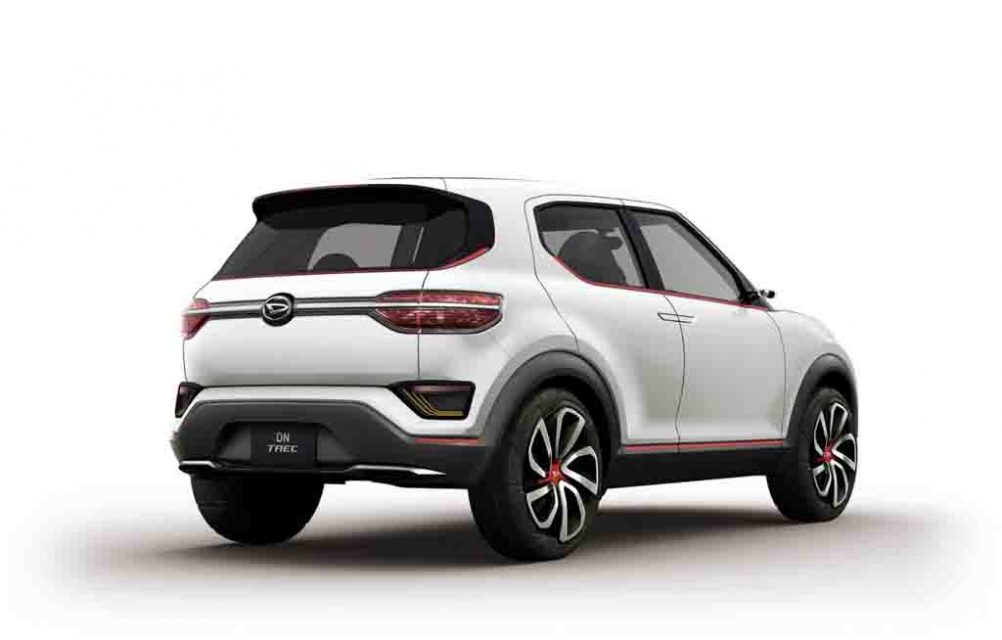 What adds to this is the fact that this car is expected to be powered by a 1.0-litre, three-cylinder petrol engine which is another requirement as per the Indian laws to fall in the aforementioned segment. Interestingly, this engine is expected to come with a choice of a two-wheel drive or a four-wheel-drive option, which would make it go up against the much-popular Suzuki Jimny that is sold internationally.

As of now, there is no official news about whether this new compact SUV will make its way to India. Yes, it might seem like the perfect car for Toyota to launch for our market but keep in mind that as per the Suzuki-Toyota partnership that has happened globally, Suzuki will be supplying its Vitara Brezza model to Toyota, in a similar fashion as to how it supplied the Baleno which has been rebadged to the Toyota Glanza. 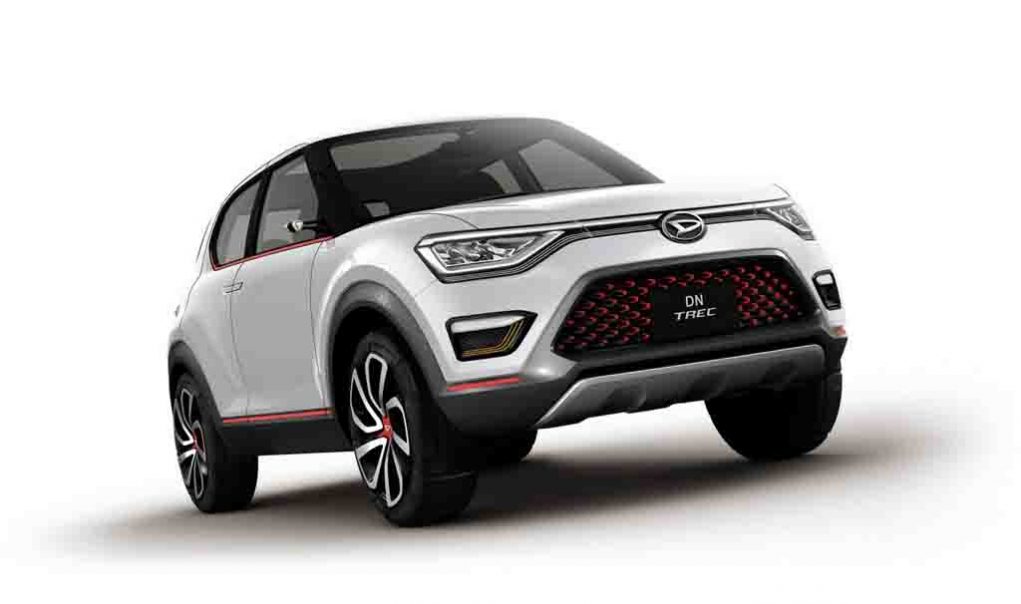 However, it is believed that the Vitara Brezza-based SUV will be heavily reworked instead of being just a badge replacement.