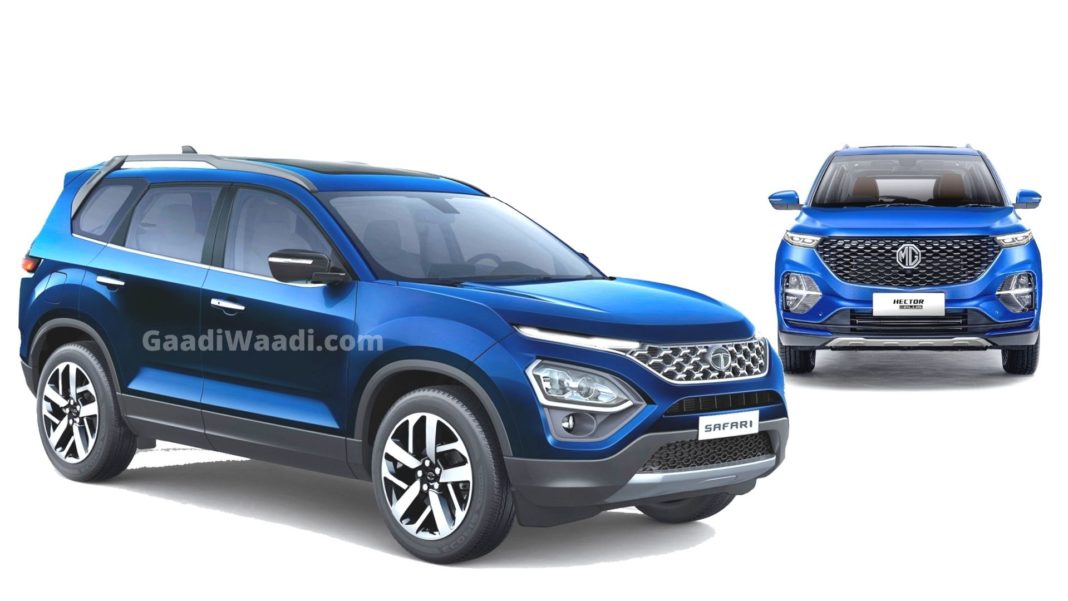 The Tata Safari is being offered with a 7-seat configuration as standard, while a 6-seat setup is also offered as an option on the top-end trim

Tata Motors has finally launched the 2021 Safari in the Indian market, and the car will be offered in a total of six trims, namely XE, XM, XT, XT+, XZ and XZ+, as well as two different seating layouts i.e. 6-seat and 7-seat. We all know that the new Safari is basically a three-row version of the Harrier, and the SUV will directly put up against the MG Hector Plus as well as the Mahindra XUV500 in the Indian market.

We have put together a variant-wise price comparison between the new Tata Safari and the MG Hector Plus to help you understand how the newly launched SUV puts up against one of its biggest rivals.

The entry-level XE MT variant of the Tata Safari has been priced at Rs 14.69 lakh, while the range-topping XZA+ AT variant retails at Rs 21.25 lakh. There’s also an exclusive ‘Adventure Edition’ trim that features some cosmetic changes. The Adventure Edition is are priced at Rs 20.20 lakh for the MT variant and Rs 21.45 lakh (all prices, ex-showroom) for the AT version. 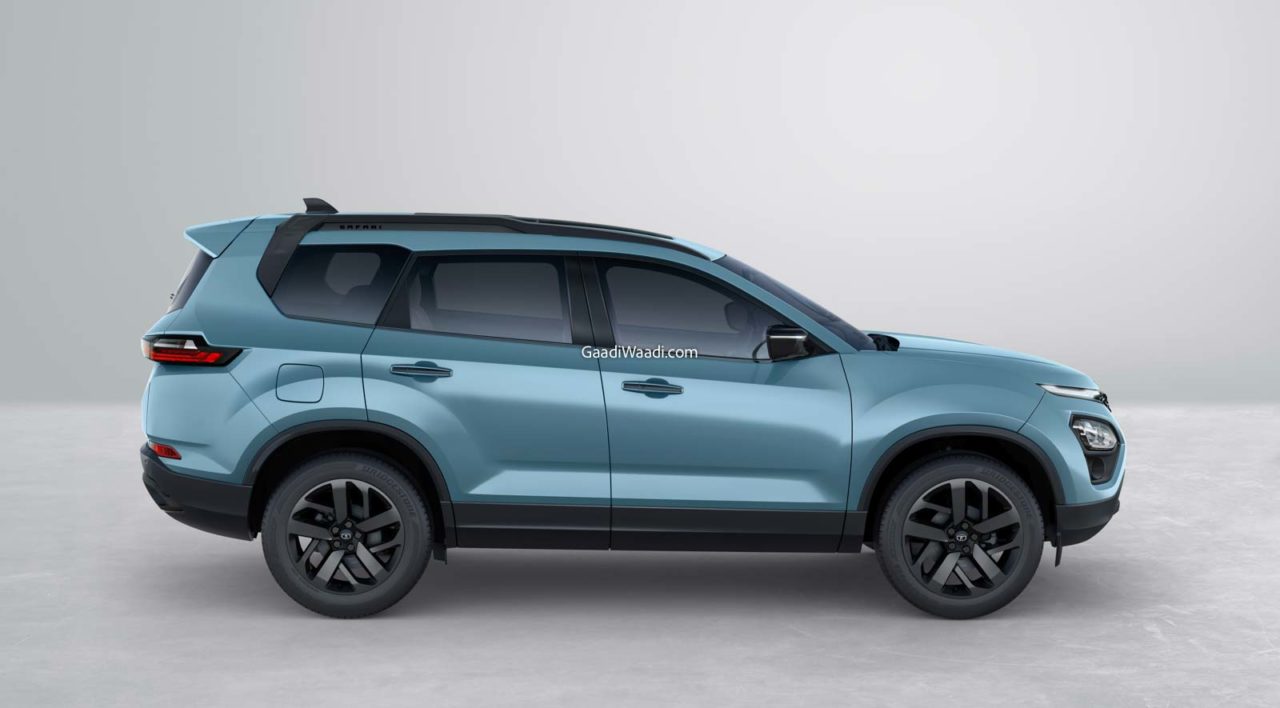 It should be noted that the prices for the Tata Safari are introductory, which means that the car will receive a price hike at a later stage. That said, Tata offers a seven-seat layout with the Safari as standard, while the six-seat configuration is only offered on the top-end trim. All the variants of the Safari demand a premium of about Rs 70,000 to Rs 1.35 lakh over the corresponding variants of the five-seat Harrier. 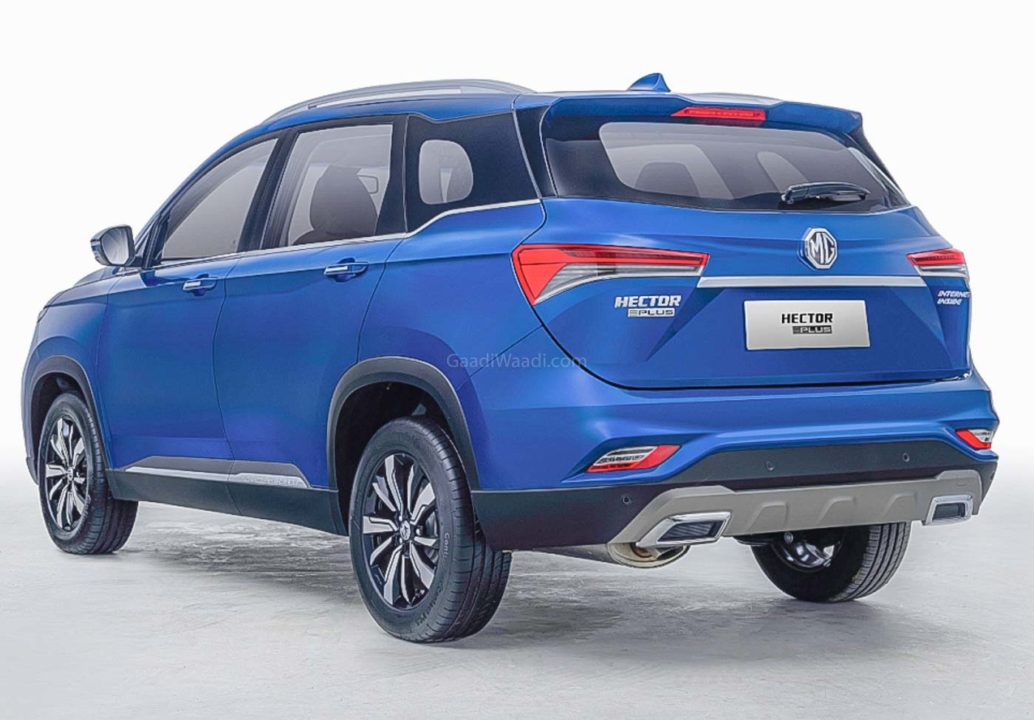 On the other hand, pricing for the MG Hector Plus starts from Rs 13.35 lakh for the 7-seater petrol version, and goes all the way up to Rs 19.23 lakh (both prices, ex-showroom) for the range-topping variant of the 6-seat diesel model. Take a look at the variant-wise price list of the MG Hector Plus in the table given below –