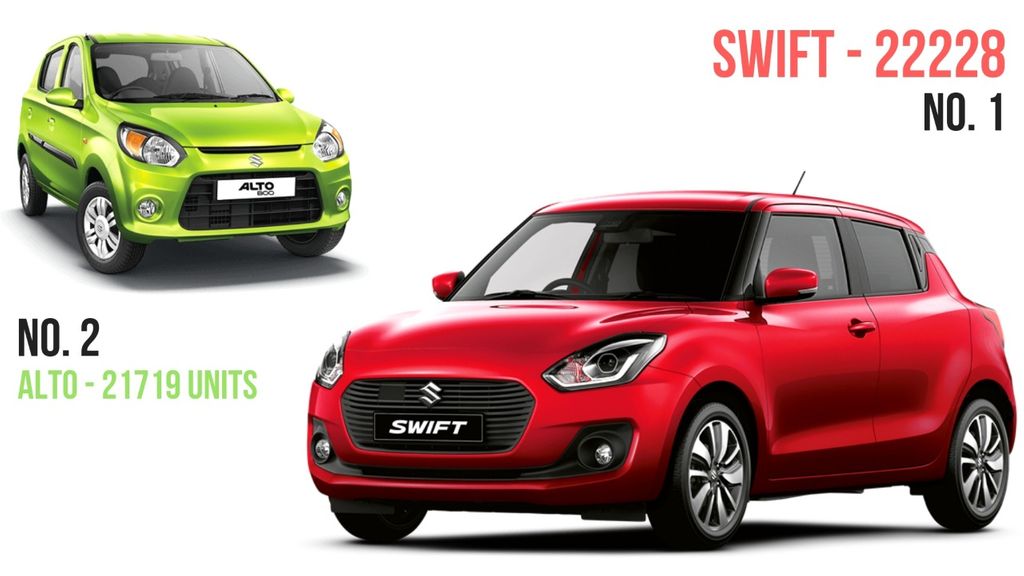 The new Swift beats Alto to become the best selling car in September 2018 as the company sold 22,228 units of Swift last month compared to 21,719 units of Alto

The new generation of Swift is one of the most popular hatchbacks in its segment and the model was always featured in the podium position of monthly sales. But the Swift beats Alto to become the best selling car in September 2018. Maruti sold 22,228 units of Swift last month compared to 21,719 units of Alto.

When compared to the same month last year, the Swift recorded 68 per cent growth but Alto posted negative growth of 9 per cent. Since the launch of new Swift, the sales were hovering around 19,000 units per month and Alto around 22,000 units. But the premium hatchback made a big leap forward last month to take the pole position.

We are expecting the sales momentum to continue this month also as festival season is approaching and manufacturers are expected to announce new offers along with limited edition models to attract more sales.  The company also introduced a limited edition model of Swift based on entry-level LXi and LDi last month. 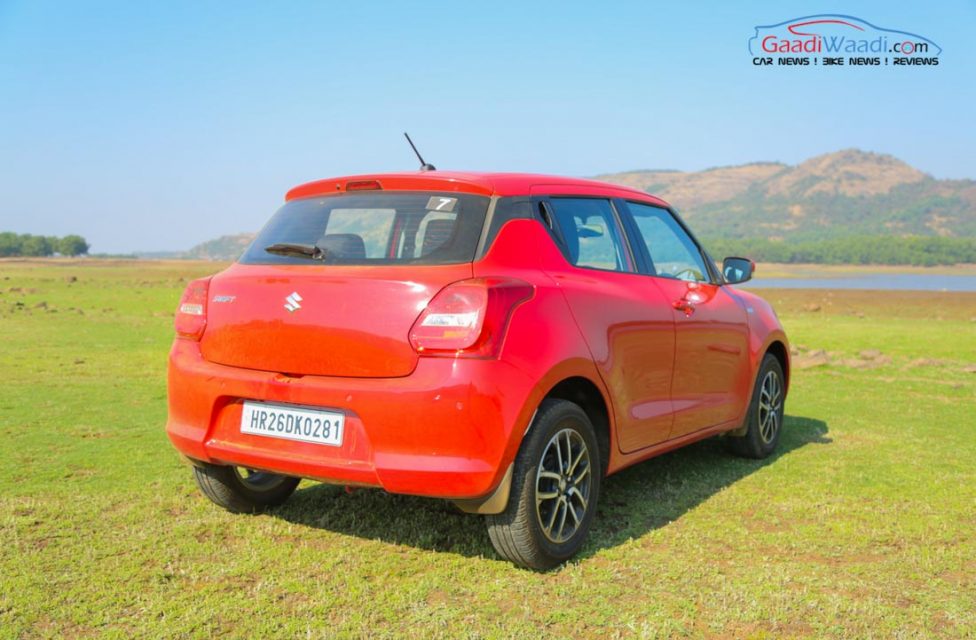 The new generation Swift made its debut earlier this year and it is based on the new Heartect platform, which underpins Baleno and Dzire. Even though the body shape remains the same, Maruti has made lots of changes as the front get new grille along with updated bumper and new headlamps with projectors and LED DRLs.

The Swift is feature loaded as it comes with touchscreen infotainment system, climate control, keyless entry, push-button start, automatic headlamps, dual airbags, ABS and more. Maruti offers Swift with petrol and diesel engines with the option of manual and AMT transmission. The company has already sold more than 1,00,000 units of new Swift in 145 days of launch.