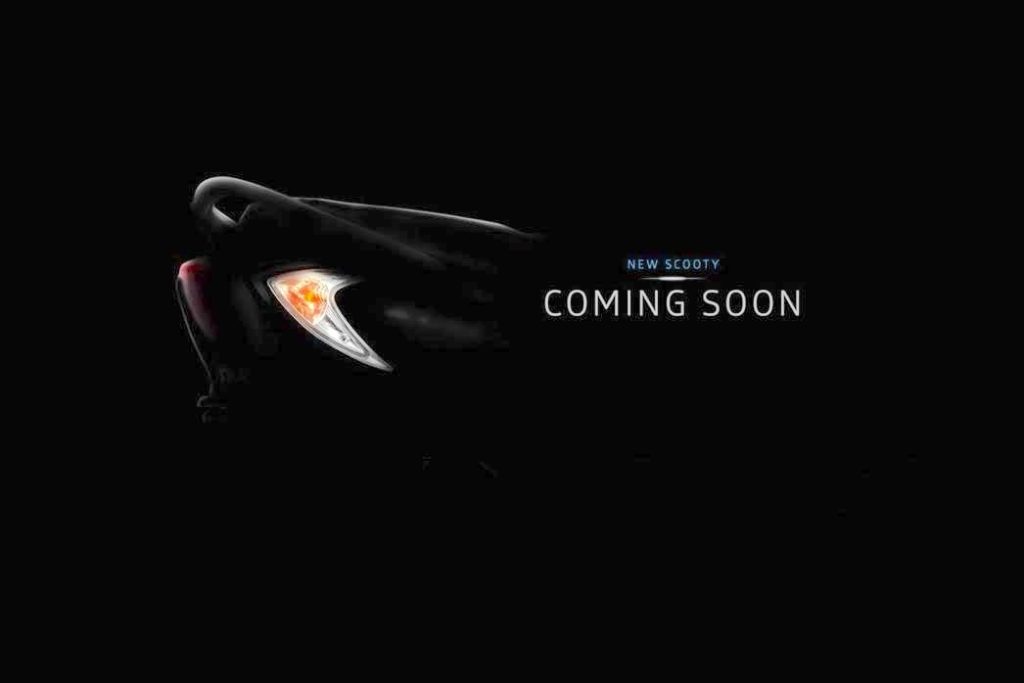 It has been very common with two-wheeler manufacturers to regularly update their product range with special versions in order to keep the sales momentum going as well as reach wider band of audience. TVS’ stable comprises of the Zest automatic scooter as arguably one of the stylish of its kind and over the years it has had its moments in receiving limited editions.

For instance exactly a year ago today, as a commemoration to Scooty Zest’s record of being the first 110 cc scooter to reach world’s highest motorable road Khardung La pass, the Himalayan Highs special edition was introduced in the domestic market with cosmetic upgrades. As a homage to itself, TVS could launch a new limited edition Zest 110 to celebrate its three years of presence in the market very soon. 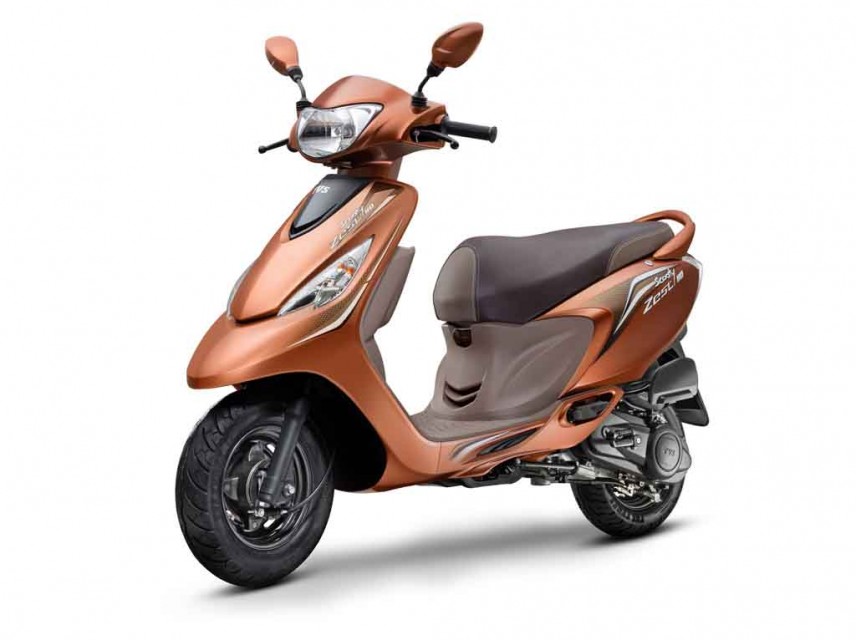 The Hosur-based company has released a teaser image of a “new scooty” shadowing the body largely with the shape of the taillight indicator being clearly visible. It has put us in a thought that a new special variant based on the Zest 110 is on the horizon. When first launched in August 2014, the Zest 110 was the most matured and stylish model from the Scooty lineup.

Going by the teaser image of the Boomerang-shaped tail lamp indicator, it could possibly be a facelift as well. However, since TVS launched the BS4 compliant Zest 110 only recently, it might not necessarily want to mess around with the existing version of the well-received scooter. It points the finger at a special variant which is likely to enter TVS’ showrooms imminently. 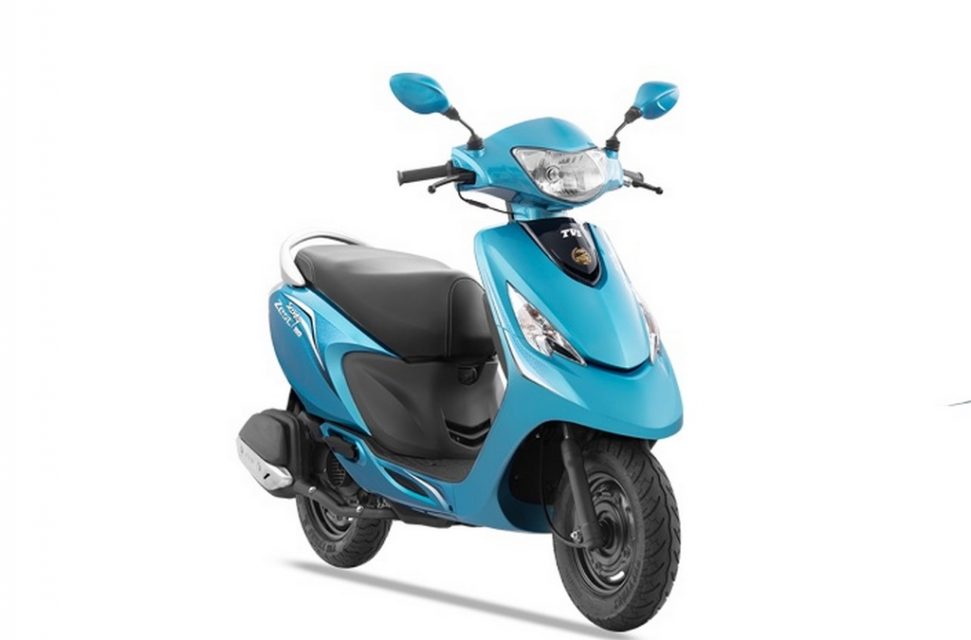 While gaining mandatory updates to meet the BS4 emission standards and give way to AHO feature, TVS also fitted the Zest 110 with daytime running pilot lamps. It comes equipped with LED tailamp, under storage support, USB charging capability, stainless steel muffler guard, backlit speedo, etc. To differentiate the upcoming special edition with the regular model, TVS may adorn it with new paint scheme and graphics to justify the expected minimum hike in price.

The regular TVS Scooty Zest 110 is priced at around Rs. 46,000 (ex-showroom, Delhi) currently. As for the powertrain, it is likely to carry forward the existing 109.7 cc single-cylinder engine which is good enough to produce a maximum power output of 8.02 PS at 7,500 rpm and 8.7 Nm of peak torque delivered at 5,500 rpm. It should be capable of delivering the same rated fuel economy of 62 kmpl. 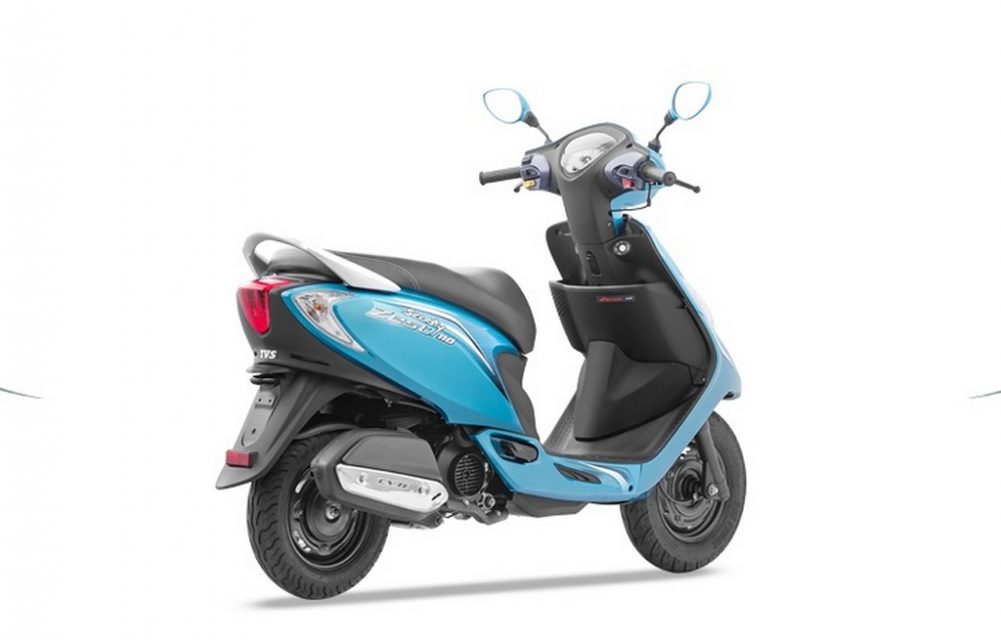