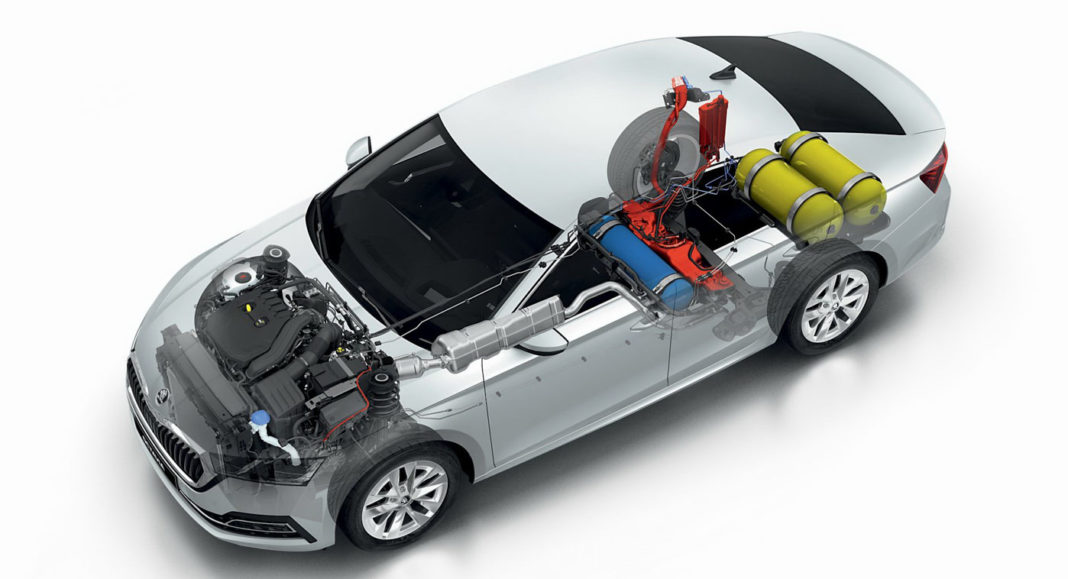 In its current iteration, the Skoda Octavia G-Tec is powered by a 1.5-litre turbocharged bi-fuel engine that produces 129hp

In accordance with a world that is rapidly pacing towards stringent emission norms, Skoda has introduced the new Octavia G-Tec that comes with even better range and efficiency than before.

For the unaware, the Octavia G-Tec features Skoda’s compressed natural gas (CNG) powertrain and is among the slew of models in its lineup that are powered by the same. Since its introduction in 2014, Skoda’s G-Tec has gone through a host of improvements. Its current iteration is a 1.5-litre turbocharged bi-fuel engine that produces 129hp.

The engine can burn fuel more cleanly than its ICE counterparts and results in 25 per cent less CO2 emissions, significantly less nitrogen oxide, and no soot particles. The car has three tanks beneath that can store up to 17.33kg of CNG. 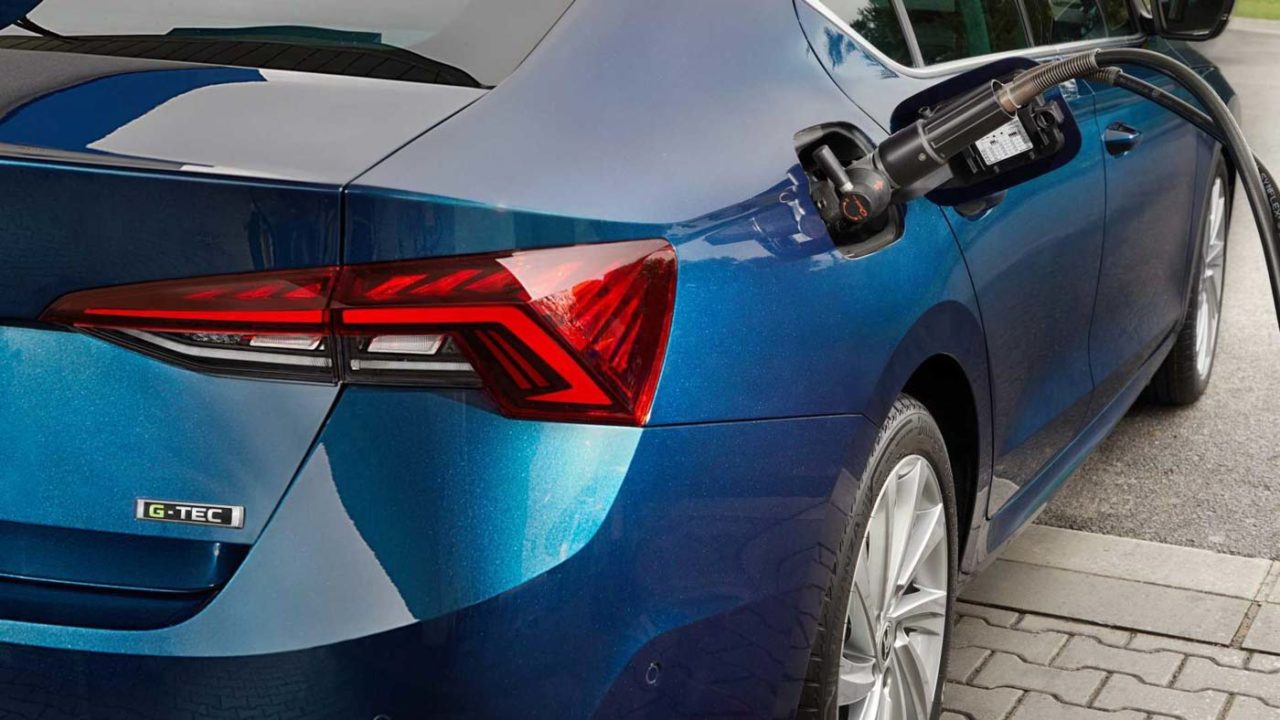 There is also a 9-litre petrol tank that can provide fuel when CNG is unavailable. The variable control of intake valves can result in a 100-km range for every 3.4 to 3.6kg of CNG, and 4.6-litres per 100km in petrol mode.

This returns a range of about 500km in CNG mode and an additional 190km using regular petrol. Under low CNG levels, the car will switch to petrol mode without driver intervention. As the world moves towards stringent emission norms to cut down the number of conventional ICE-powered vehicles on the road, auto-manufacturers are resorting to electric and hybrid vehicles to fill the gap and replace the gas-guzzling engines. 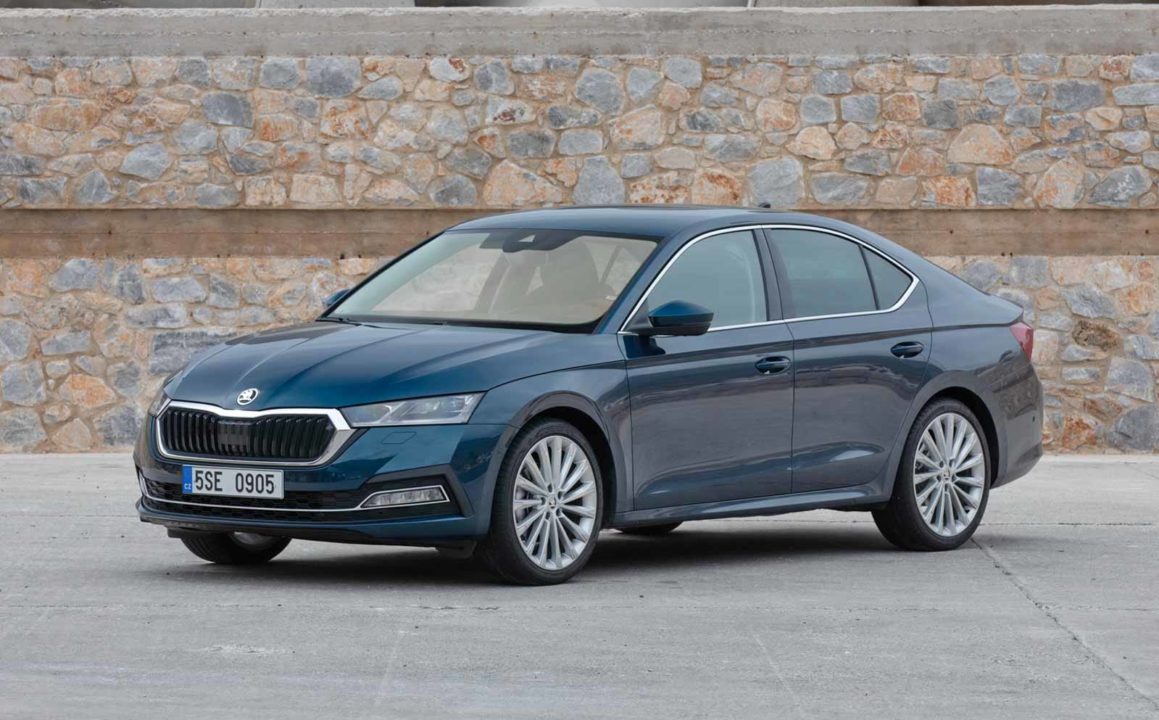 Skoda, on the same note, has been quite busy growing its line-up to accommodate more alternate propulsion system in their cars. While its hybrid and electric cars are not much popular in the American market, Europe and other parts of the world serve as a healthy market for the same.