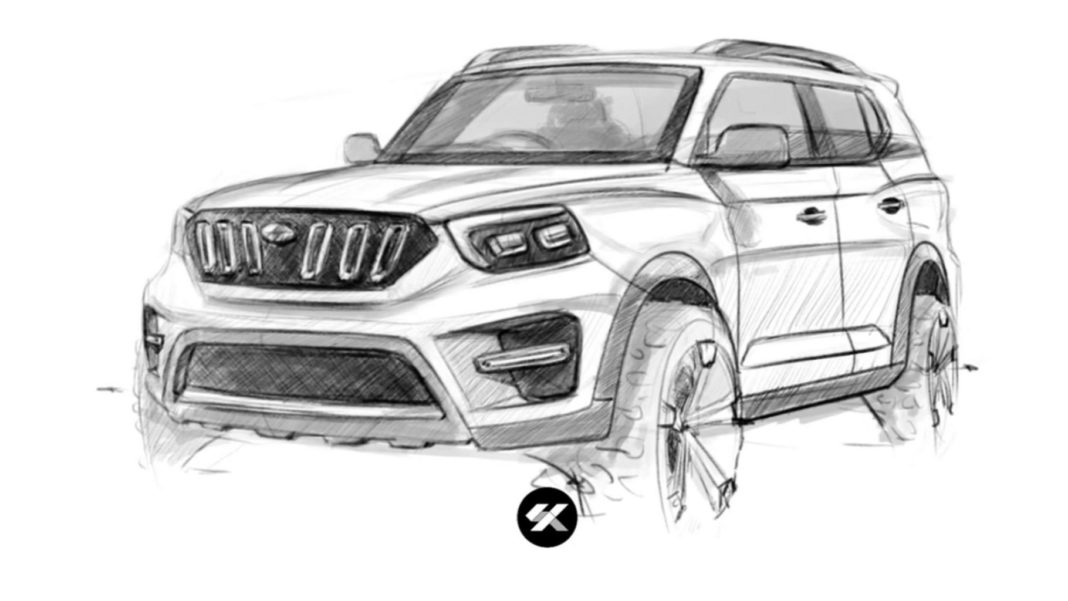 The 2020 Mahindra Scorpio will get a completely new design, new cabin layout and a new BS-VI engine with more power output

Mahindra Scorpio is one of the oldest and most known Mahindra SUVs to hit the road that changed the landscape for the indigenous utility makers not only in India but globally by offering a large 7-seater SUV at an affordable price.

It has been time since Mahindra gave the Scorpio a thorough revamp changing its exterior, interior and mechanicals completely. Now Mahindra is gearing up for yet another generation of the Mahindra Scorpio that has been spied many times before.

However, recent sketches reveal the way the new 2020 Mahindra Scorpio (codename: Z101) could look like. While the silhouette has changed giving the SUV a more premium look, rather than entry-level tall boy SUV look like the previous model, the trademark bulky SUV design remains. 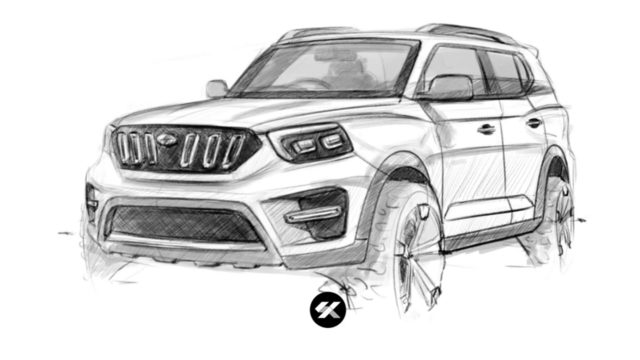 By looking at the sketch, one can deduce a more inclined windscreen, new radiator grille with vertical slates, lower grille, rectangular headlights, new bumper design and a visibly bigger body with large overhangs to give more space in the 3rd row of seats. These all features differ the new Scorpio with the current-gen Scorpio in a more evolutionary way.

Inside the cabin will be all-new layout with new infotainment system, new cluster and better seats. The new BS-VI 2.0-litre diesel engine will replace the current 2.2-litre mHawk diesel engine with an output rated at 160 PS and mated to a new 6-speed manual unit or a 6-speed automatic unit. A 4WD system is expected as an option.

In terms of safety features, the new Scorpio is likely to get more airbags than the current version, ABS, reverse parking sensors, and more. The 2020 Mahindra Scorpio has been conceptualized and designed at Mahindra North American Technical Center (MNATC), while the R&D has been done at the Mahindra Research Valley in Chennai.

The Mahindra Scorpio is currently undergoing rigorous testing as seen from the multiple spy images and will be launched as soon as early 2020, with a possible unveil at the 2020 Auto Expo. The Mahindra Scorpio will be priced between Rs 12-18 Lakh and will compete against the Tata Hexa.