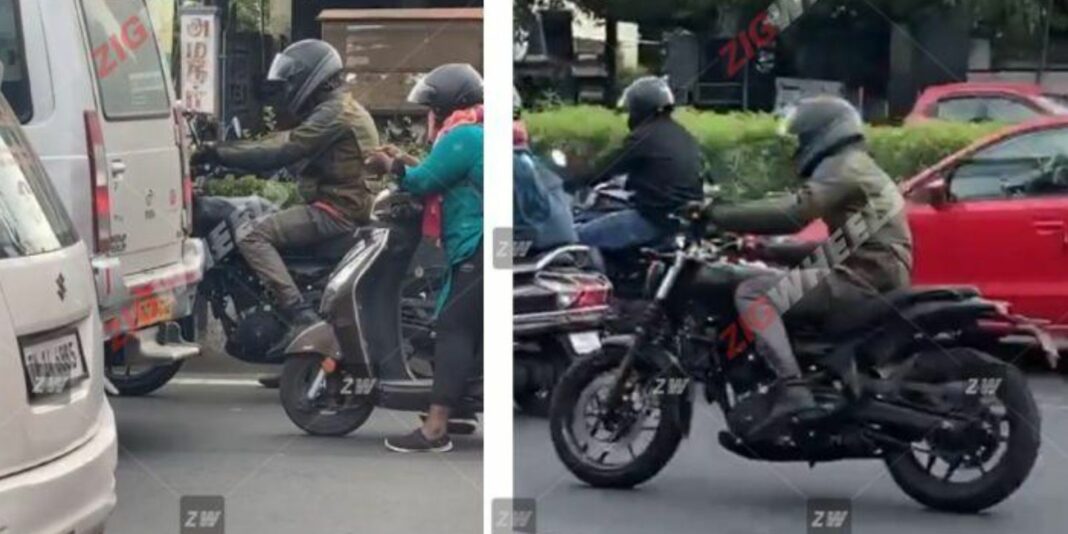 Royal Enfield is aggressively updating its line-up in the Indian market and is working on a number of new bikes that will be soon introduced in the country. While the brand launched the new Scram 411 a while ago, it is now working on the new Scram 450 LC that was spied testing some time ago for the first time in India.

The upcoming Himalayan 450 too was recently spied testing and a quick look at the bike tells us that it will boast a split-seat setup and a more relaxed riding posture. The Scram 450 will also offer more or less a similar riding posture and the footpegs are mounted centrally to aid the touring stance. 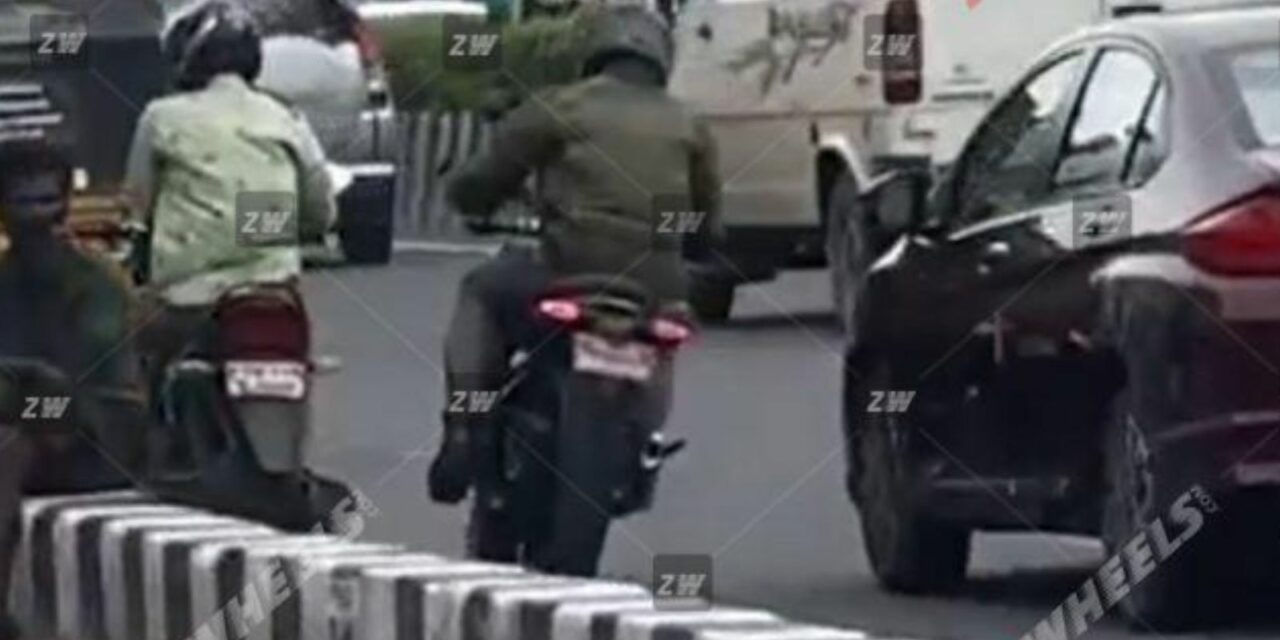 In terms of design too, the new Royal Enfield Scram 450 LC will have many similarities with the Himalayan 450. To start with, it gets its tail light-integrated turn indicators as seen on the Himalayan 450 and telescopic fork with gaiters at the front. The Scram 450 LC however is expected to get smaller alloy wheels.

Powering the new Royal Enfield Scram 450 LC will be a new 450 cc liquid-cooled petrol engine that is expected to come mated to a six-speed manual gearbox. The maximum power and torque figures however are yet to be known. The bike will take on the rivals like the KTM 390 Adventure which boasts maximum power and output figures of 43.5 PS and 37 Nm.

Furthermore, unlike the new Himalayan 450, the Scram 450 LC will ride on conventional telescopic fork suspension at the front while it also gets smaller tyres than its ADV sibling. The bike is expected to go on sale in mid-2023 after the launch of the new Himalayan 450. The Royal Enfield Scram 450 LC price is expected to start from somewhere around Rs 2.60 lakh (ex-showroom).