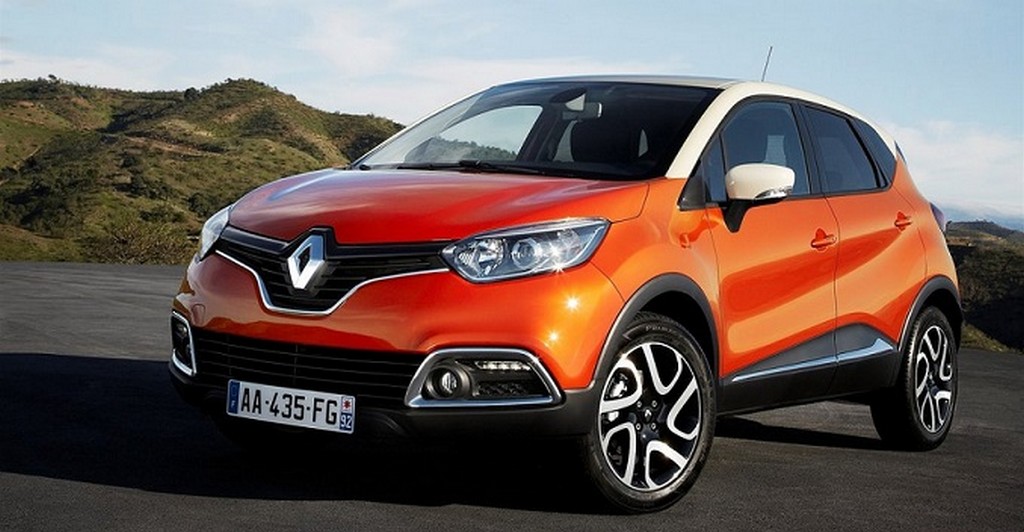 Renault India currently working on a crossover that will hit the market during H2 2017; focuses to grab a good share in the off-roader category

French auto manufacturer Renault has received immense popularity in the country with two key models from the portfolio: Duster SUV and Kwid hatchback. The auto giant ended 2016 with a market share of around 4.5% in the highly competitive domestic market and sold 1.1 lakh cars.

It is now focusing to grab a good share in the highly on-demand off-roader category and for that it is currently working on a crossover that would hit the market during H2 2017. Alongside the Duster, the upcoming crossover is expected to strengthen Renault India’s share in the off-roader category in the domestic market and we would think it is none other than the Captur. Also, to keep the pricing of its cars competitive, Renault plans to manufacture highly-localised models. 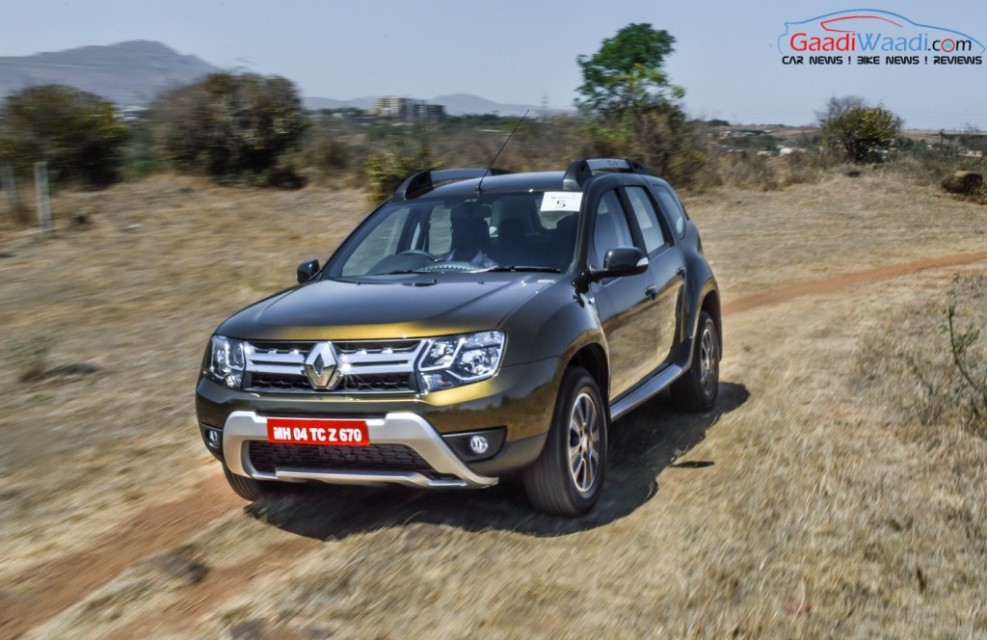 Apart from the crossover, Renault India is also planning to launch a premium small car in the country in the premium hatchback segment where Maruti Suzuki Baleno, Hyundai Elite i20, Honda Jazz and Volkswagen Polo have earned pretty good response. Upon its launch, the premium hatchback will be positioned above the Kwid.

Besides manufacturing and selling highly-localised cars at competitive price, Renault is also focusing on expanding its retail network across the country. Earlier, Renault confirmed about launching two new variants of the Kwid hatchback in the country that will boost the sales of the car further. 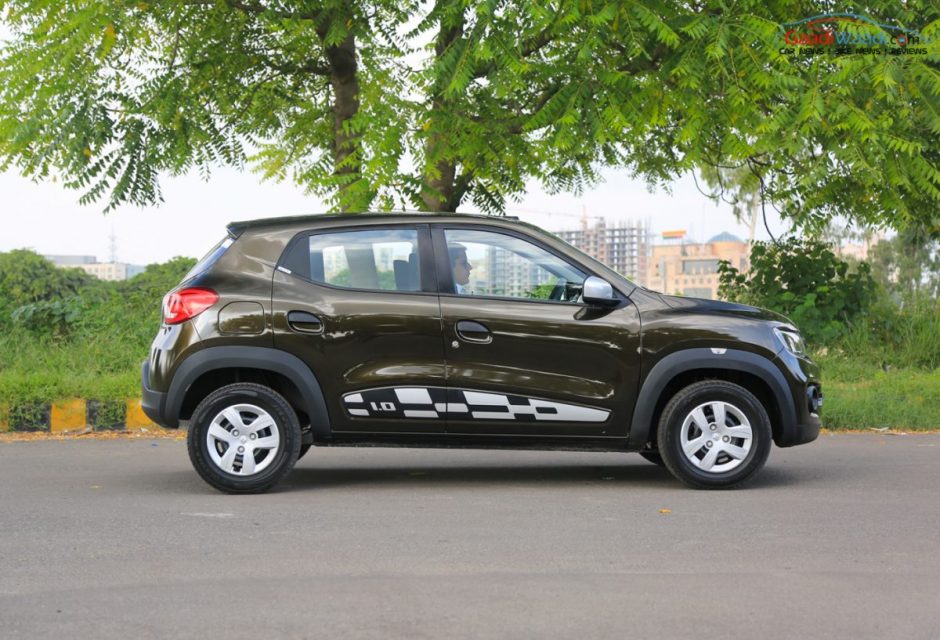 Also read: Kwid Racer and Kwid Climber to Launch in 2017 in India

In a segment ruled by the Maruti Suzuki Alto and Hyundai Eon, Kwid has managed to fetch very impressive sales result. This has inspired the French auto major to bring in new variants of the hatchback. The micro-SUV like hatch was launched in October, 2015 and since then it managed to sell around 1 lakh units within one year. Currently, the vehicle sells around 8,000 units per month and sits among the list of bestselling cars in the country.