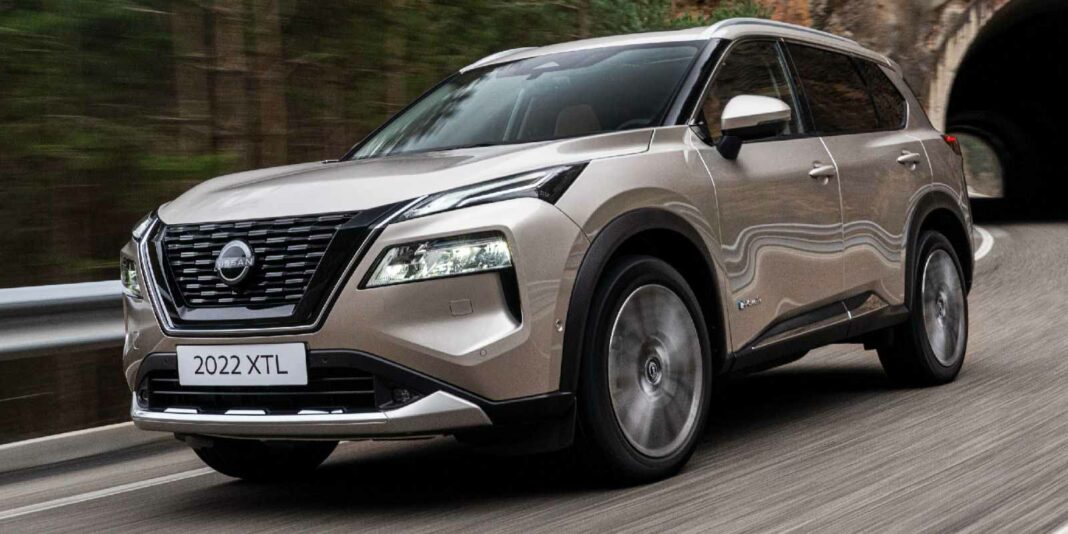 New Nissan X-Trail has been spotted in India for the first time and it recently made its global debut in its home market of Japan; could launch soon in India

Nissan India has already revealed that it will be making a big announcement pertaining to the domestic market on October 18, 2022. While its identity is yet unknown, speculations suggest that it could be based on e-Power technology, or the Leaf electric vehicle or the new generation X-Trail. It looks like the full-sized SUV could make its way to India.

The test prototype of the all-new Nissan X-Trail has been spotted in India for the first time and it recently made its global debut in its home market of Japan. The fully camouflaged mule does not give away much of the details of the exterior and the interior but the front fascia does look like the new X-Trail as the black grille inserts look identical. 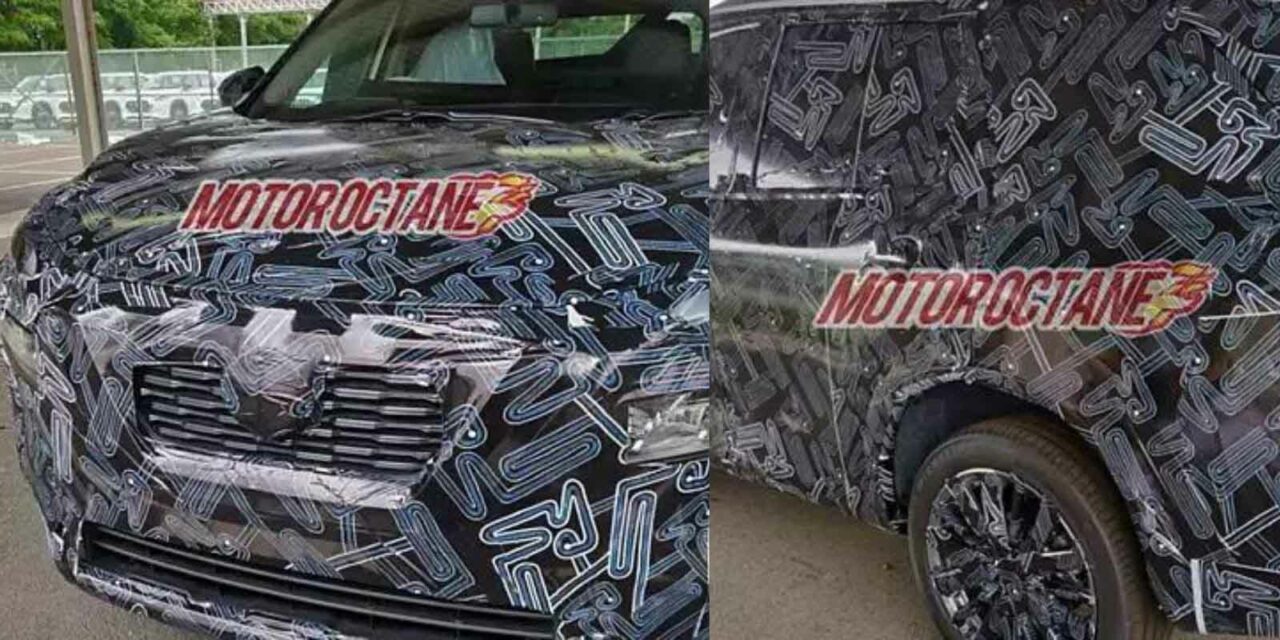 In the international markets, the 2023 Nissan X-Trail is equipped with a couple of powertrain choices. The 2.4-litre four-cylinder naturally-aspirated petrol engine drives the front axle while the hybrid version offers all-wheel drive capability and is more fuel efficient as well. In addition, customers do get a choice to pick either a single motor or a twin motor setup.

The 1.5-litre four-cylinder turbocharged petrol engine acts as a generator for the electric motor and this variant pumps out a total power of 201 hp in its front-wheel drive specification. 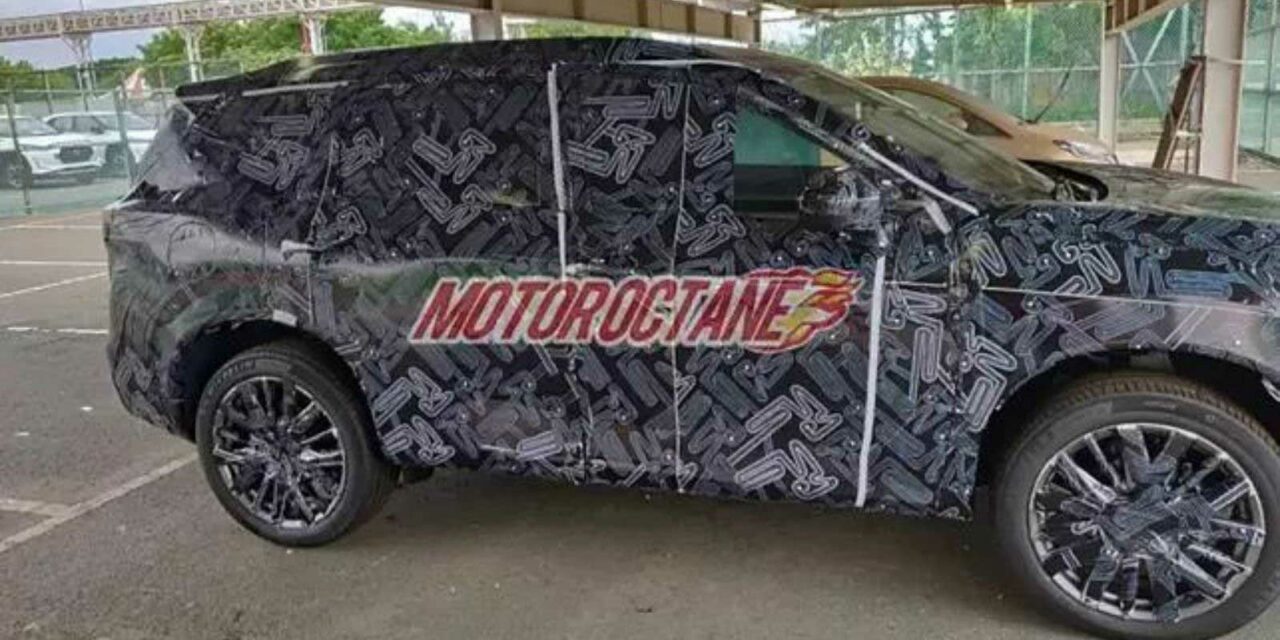 If the new Nissan X-Trail arrives in India, it could compete directly against the likes of Toyota Fortuner, MG Gloster, Jeep Meridian, VW Tiguan, Skoda Kushaq, Mahindra Alturas G4, etc. It will be interesting to see if the new X-Trail will make its way to India or not. Currently, Nissan only has Kicks and Magnite in its portfolio.