The third-generation Maruti Wagon R was launched in January this year and has been quick to register a strong foothold in the market. The popular tallboy, which rivals the second-generation Hyundai Santro, has been clocking more than 14,000 unit sales every month. In fact, the demand for the A2-segment offering has been so high that it has sold 1,03,325 copies since its introduction earlier this year.

In November 2019, the Maruti Wagon R sold a whopping 14,650 units. This is a clear 29.5 percent growth on YoY basis. In comparison, arch-rival Hyundai Santro could find merely 3,852 buyers. From this, it’s clear that the new-gen Wagon R has pretty much restricted the growth of the second-gen Santro.

The third-gen Maruti Wagon R has been available with two engine options – 1.0-litre and 1.2-litre. Both these motors come from the company’s K-series of motors and come mated to a 5-speed manual transmission as standard and a 5-speed AMT (AGS in Maruti speak) as optional. 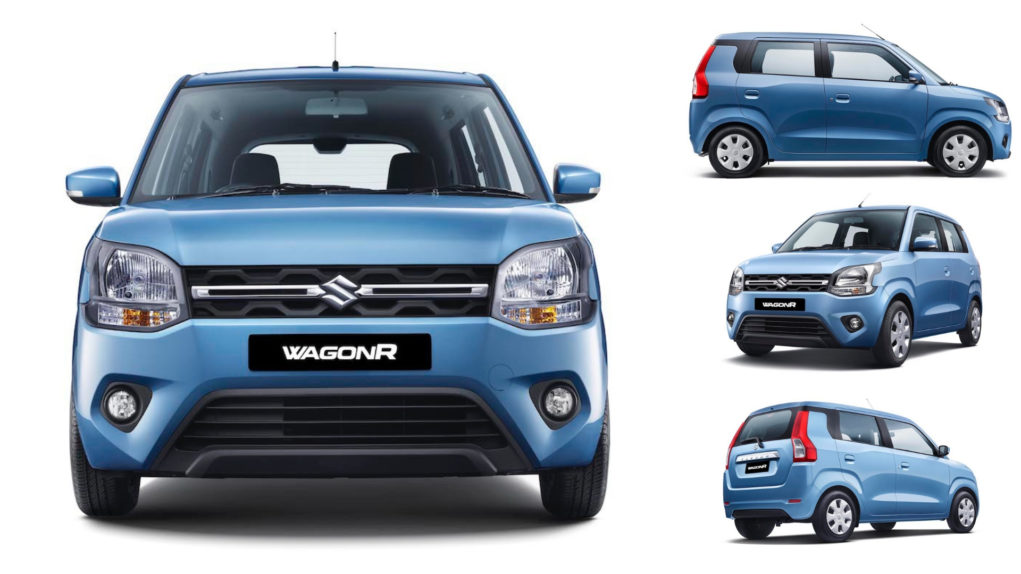 On the other hand, the second-generation Hyundai Santro has been witness to a lack of lustrous demand. While it had a decent start with 23,500 pre-bookings, the initial euphoria couldn’t be sustained and demand for the Korean tallboy has been pretty ordinary. 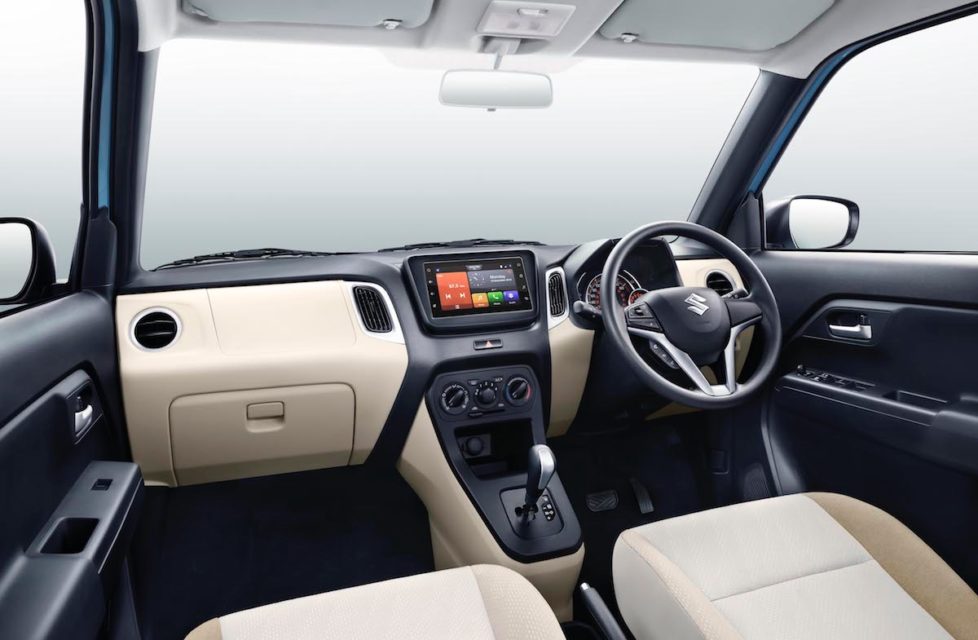 The second-gen Hyundai Santro is powered by a 1.1-litre, four-cylinder petrol engine that develops a maximum power of 69 PS and a peak torque of 99 Nm. Transmission options include a five-speed manual and a first five-speed AMT. There’s also a CNG variant that offers 59 PS and 84 Nm. Underpinning the second-gen Santro is an updated version of the earlier Grand i10’s BA architecture.