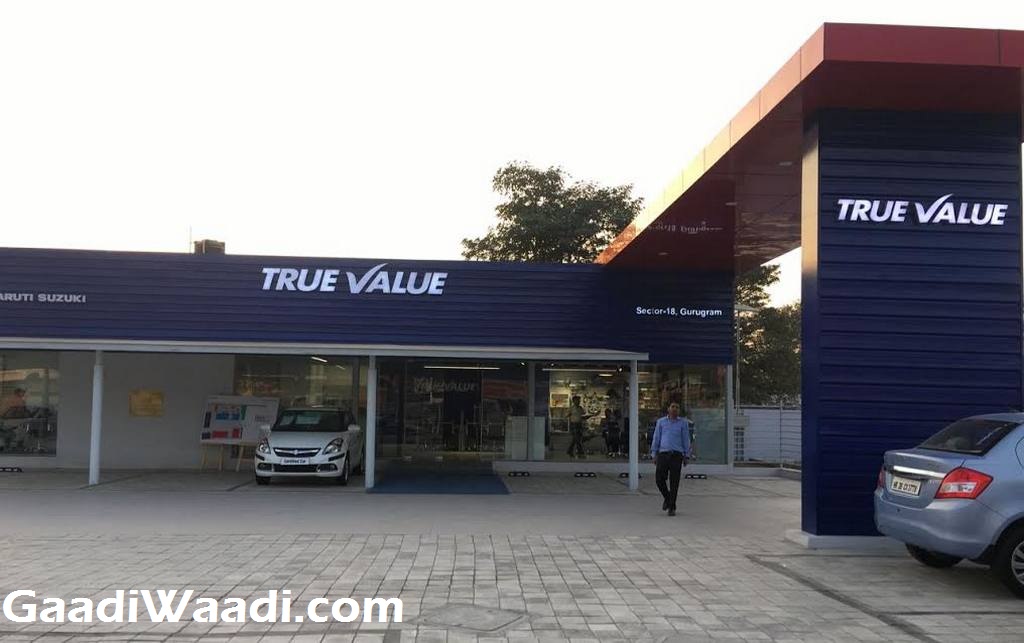 Maruti Suzuki upped the ante of mainstream automobile manufacturers by introducing Nexa premium dealerships when the S-Cross was launched in India. Since then, the arrival of Baleno, Vitara Brezza and Ignis proved that the brand is trying to elevate its perception among customers by targeting more upmarket audience.

Maruti has taken a step further in its approach and established the new-look used car specific Maruti True Value showrooms inspired by Nexa. It has undergone massive restructuring with separate financial assistance and accessory counters, making it a one-stop-shop for the used car seekers. 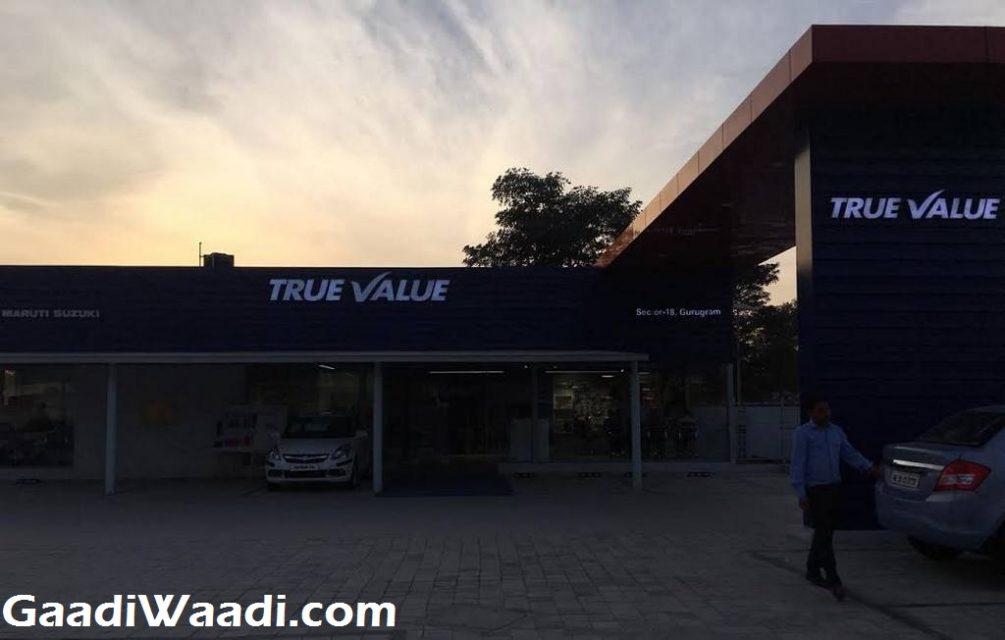 Why would the biggest automaker in the country show so much interest in pre-owned cars you may ask? Here is a low-down of some of the interesting stats from that market:

The used car market in India has grown in leaps and bounds in recent years. While the market for brand new passenger vehicles suffered a rough phase, the craze for second-hand cars has always gained momentum. At the beginning of this decade, the used car market was accounted for Rs. 38,500 crore but five years on, it surged to Rs. 96,000 crore according to a stat released last year. 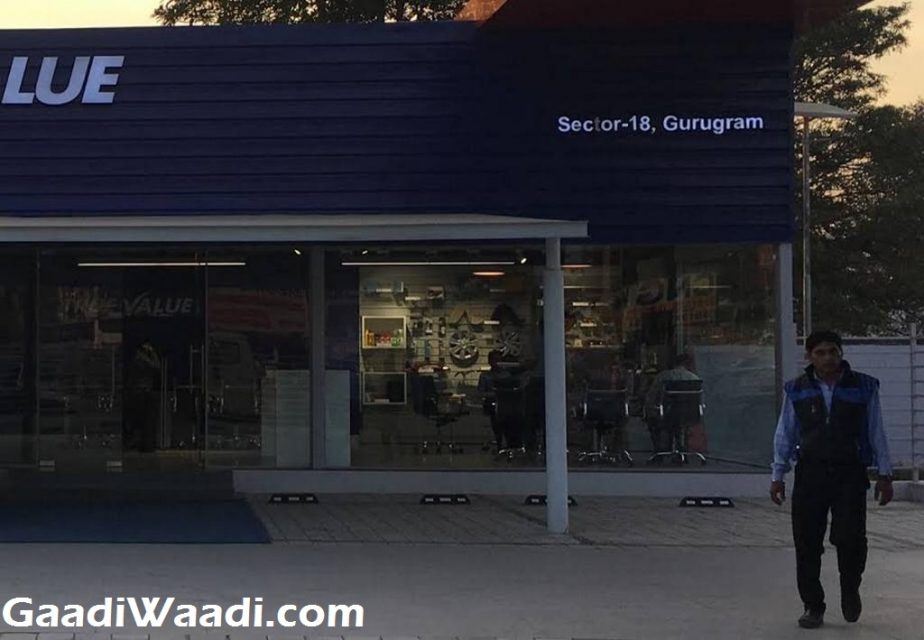 It is projected by industry experts to grow up to Rs. 2,50,000 crore by 2021. The main factors behind them are decrease in ownership duration of cars from 7 years to 4 years and it would further go down to 3.5 years in the next half a decade. Several organised sectors for used cars have attributed largely to this surge in total growth.

Back in 2011, they contributed to just 8 percent but now it has risen up to 12 percent. Maruti Suzuki is a pioneer in the sales of pre-owned cars and opened its doors for business in 2001. Despite the initially intent being promoting used cars of its own brand, the underlying potential was realised by some entities leading to dealing with multiple badged vehicles, giving the customer a variety of choices.

Another important contributor for the growth is banks who provide loans at luring interest rates. In India, the first-time buyers attribute to the maximum for buying pre-owned cars. With majority of them being men, people in the age group between 25 and 34 who seek second-hand cars account for 50 percent.