According to a recent report that emerged on the internet, Maruti Suzuki will launch the next generation Swift compact hatchback and its sibling, the Dzire sub-four-metre sedan in the opening quarter of FY2024. Upon arrival, they will become the most fuel efficient passenger cars in India due to the presence of a strong hybrid system.

Internally codenamed YEBD, the 2024 Maruti Suzuki Swift and Dzire will be eqipped with an all-new 1.2-litre three-cylinder petrol engine and it will take advantage of Maruti Suzuki’s partnership with Toyota. Yes, it will utilise the strong hybrid technology of Toyota to return a claimed fuel efficiency of 35-40 kmpl, which is way more than what the duo return right now.

The current generation Swift has a rated fuel economy of 22.56 kmpl while the Dzire has it at 24.1 kmpl. The Maruti Suzuki Grand Vitara and Toyota’s Urban Cruiser Hyryder has it at close to 28 kmpl each. With the affordable car segments lacking fuel-efficient diesel engines, the strong hybrid tech in the next-gen Swift and Dzire will only increase interest amongst customers. 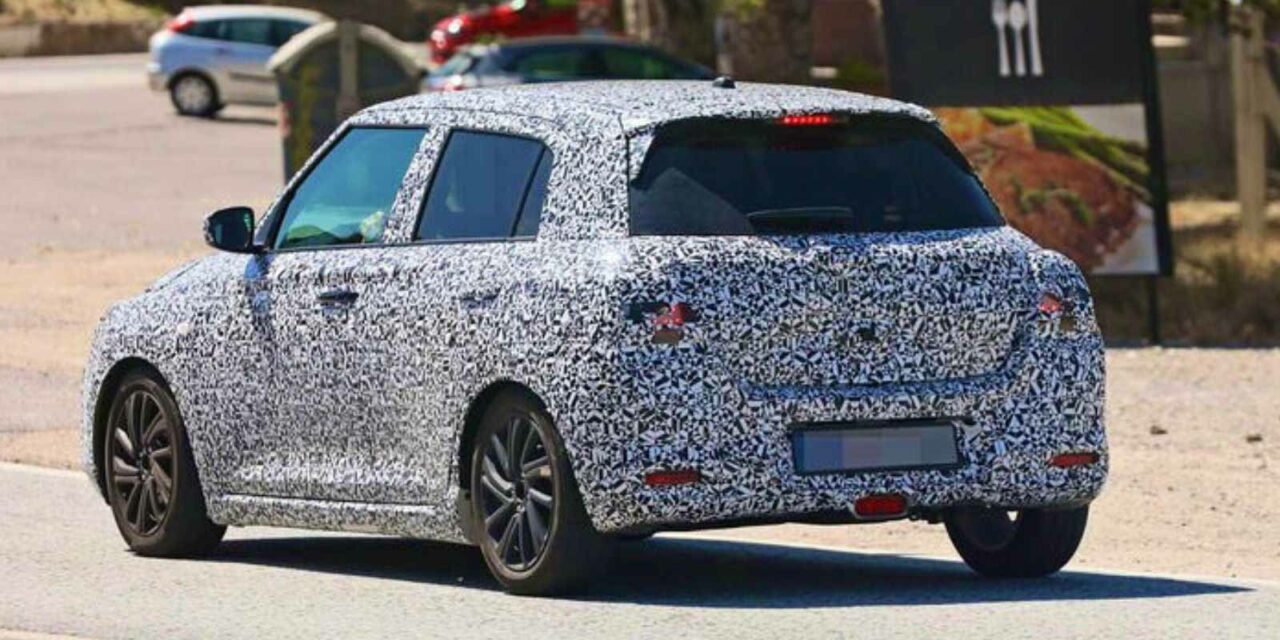 The strong hybrid tech will also contribute Maruti Suzuki to meet CAFE norms. It will likely be heavily localised to narrow the gap to regular petrol engines. The new 1.2-litre strong hybrid engine will be restricted to the high-end variants as the low-level trims will continue to be powered by the K12C engine in the next generation iterations of the Swift and Dzire.

The Indo-Japanese auto major is also expanding its S-CNG range. Recently, the Baleno CNG and XL6 CNG made their market debut while the Brezza CNG appears to be next in line. It will likely be followed by the launch of the Grand Vitara CNG next month. The Toyota Hyryder will also receive CNG treatment soon and its bookings have already begun at dealerships. 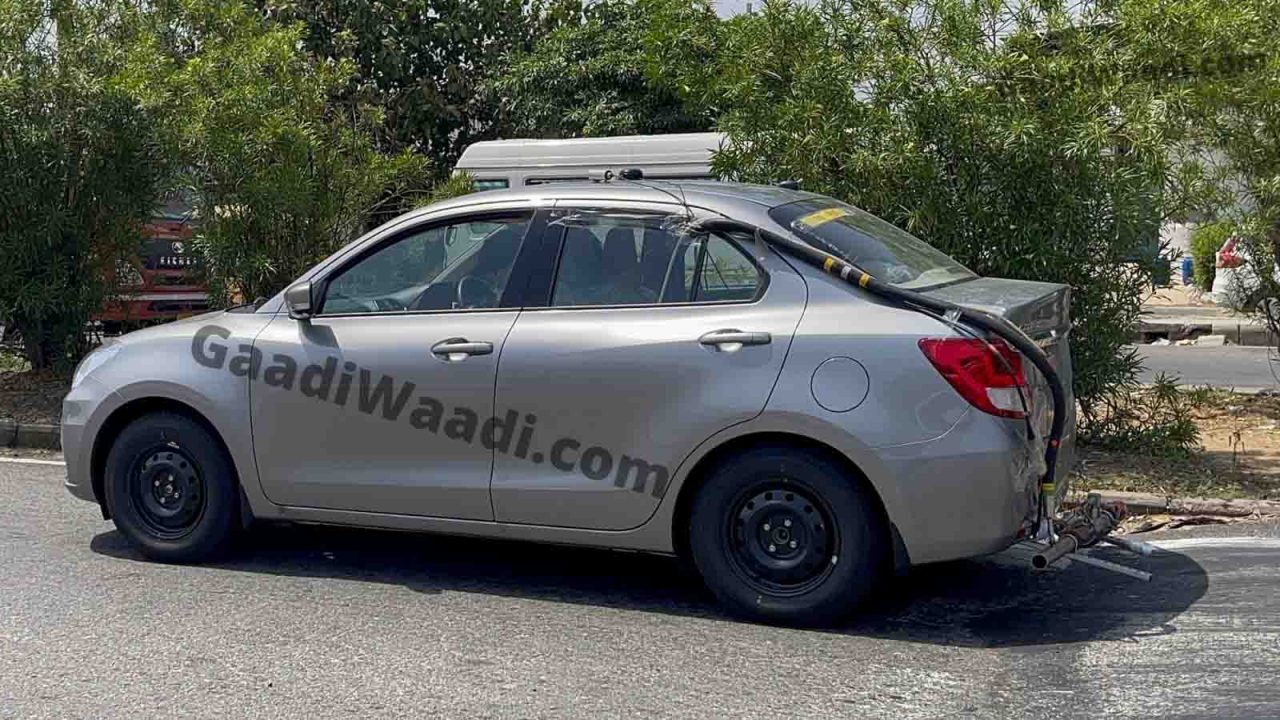 It must be noted that Maruti Suzuki is currently developing the five-door Jimny and the Baleo-based crossover. They are expected to be showcased at the 2023 Auto Expo in January before going on sale.