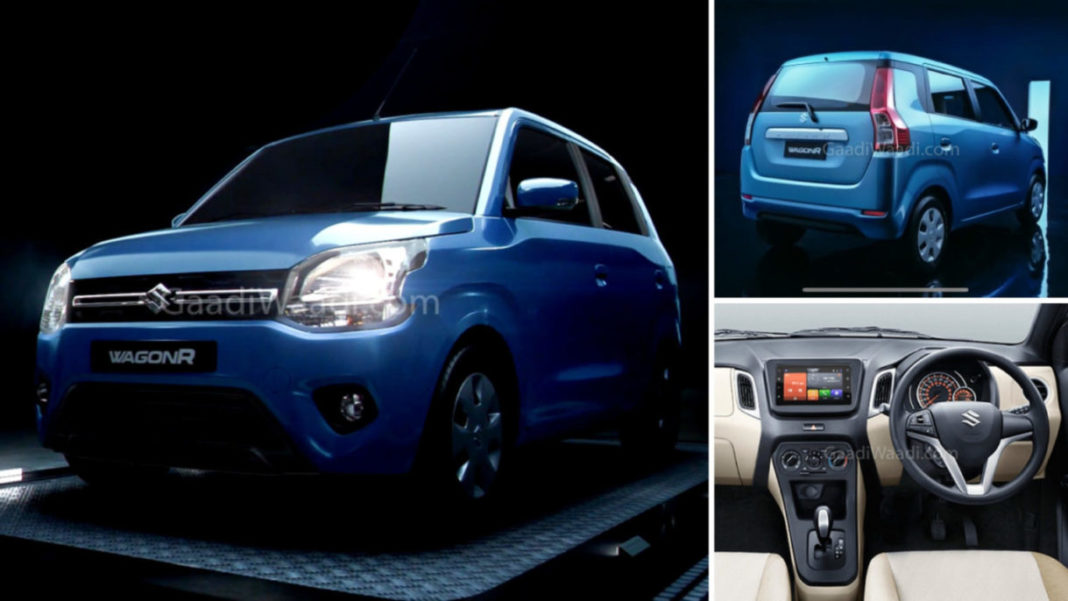 2019 Maruti Suzuki Wagon R booking has officially opened for Rs. 11,000 across authorised dealerships as well as on official website

Maruti Suzuki India Limited (MSIL) has just announced the commencement of pre-bookings for the new generation Wagon R starting from today and is scheduled for official launch on January 23. Interested buyers can pre-order the new hatchback for an initial token of Rs. 11,000 at authorised dealerships across India or through online at the brand’s website.

Right out of the box, Maruti Suzuki claims that the new-gen Wagon R has best-in-class boot volume. The largest carmaker in the country has made evolutionary changes to the design package of the upcoming hatchback while retaining its tall stance with flat roof profile and tall pillars. The cosmetic changes are more aligned towards appealing for the “ever-changing aspirations of young Indian customers” according to the brand.

The 2019 Maruti Suzuki Wagon R will reignite its old rivalry with the Santro that recently made a resounding comeback to the domestic market. Maruti Suzuki will have its work cut out following the introduction of the third generation Wagon R as it will be aiming to replicate the success of its predecessor that scaled more than 2.2 million units till the end of last month. 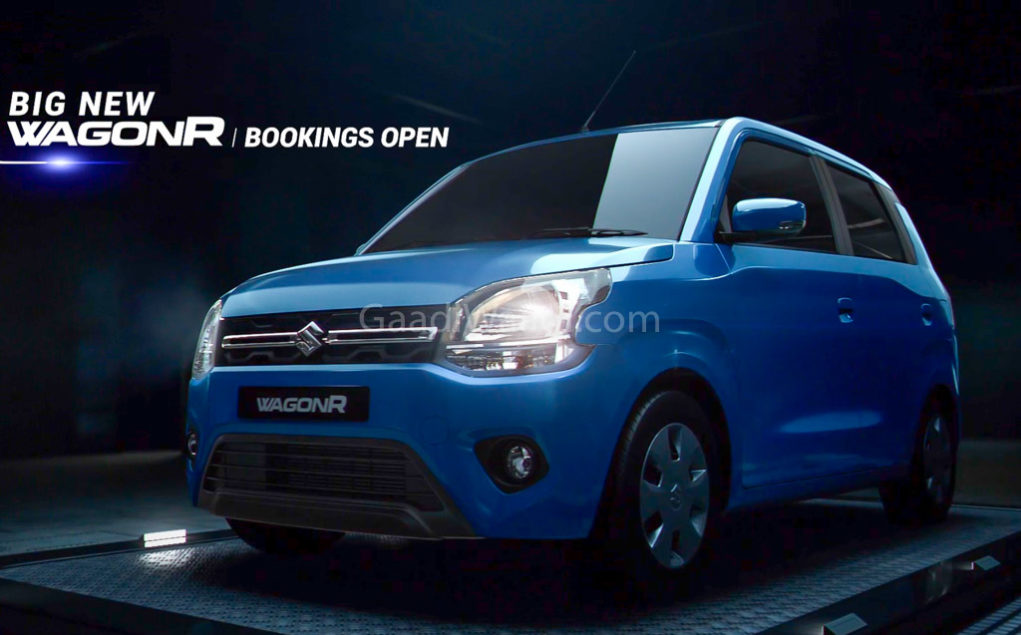 Maruti Suzuki debuted the Wagon R just before the turn of the millennium and is currently serving its 20th year. It has been a mainstay in the top ten monthly selling charts for more than a decade and the company states that around 51 per cent of the total Wagon R customers are first time buyers. While the global Wagon R has been through six generations, India has largely stuck with the older version.

With no-frills design, its practicality, frugal powertrain and spacious cabin proved to be the success formulae. Maruti Suzuki has big plans with the new generation Wagon R and has made several notable changes including the thoroughly revised front fascia and a newly designed rear end with modern styling cues. 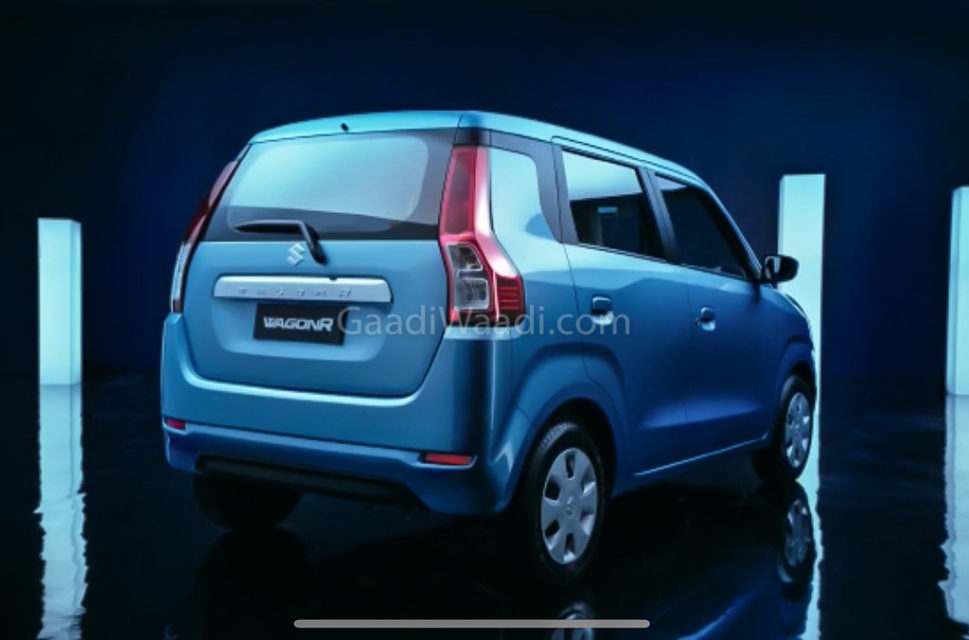 Moreover, it has bigger proportions compared to the outgoing model by being based on the fifth generation Heartect platform that underpins Swift, Baleno and Ignis.

The new Wagon R also receives the tried-and-tested 1.2-litre K Series petrol engine from Swift in the VXi and ZXi grades with manual and AGS options while the 1.0-litre K10B unit stays put in the entry-level LXi, VXi and VXi AGS trims producing 67 bhp and 90 Nm. 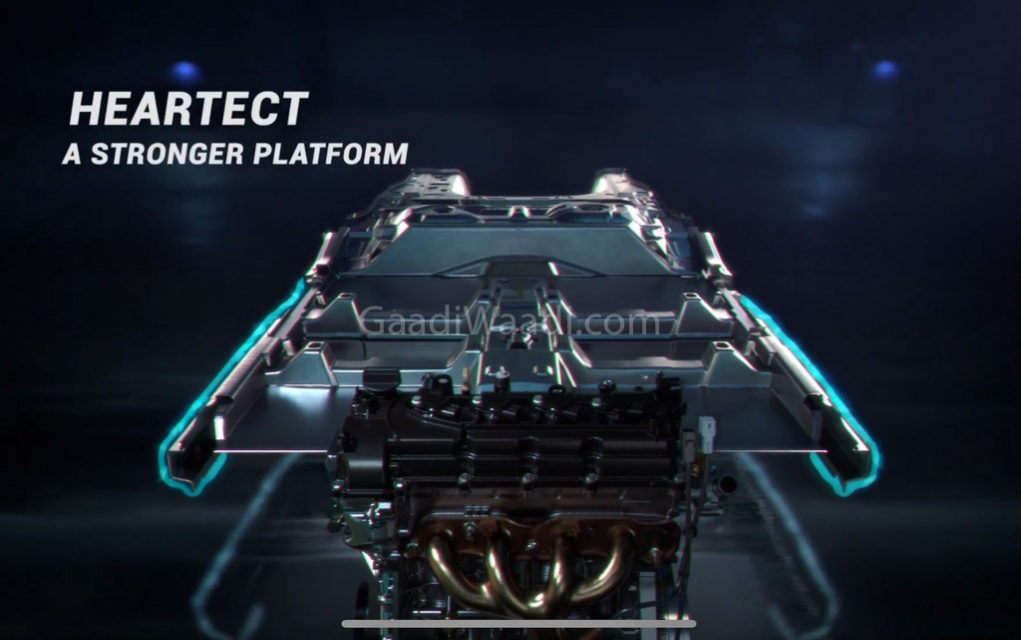 The interior gets a complete makeover with dual-tone theme and it features SmartPlay Studio infotainment system that lets you listen to the latest music and surf news, get the latest weather updates and locate restaurants. The digital tachometer is another new addition into the range. 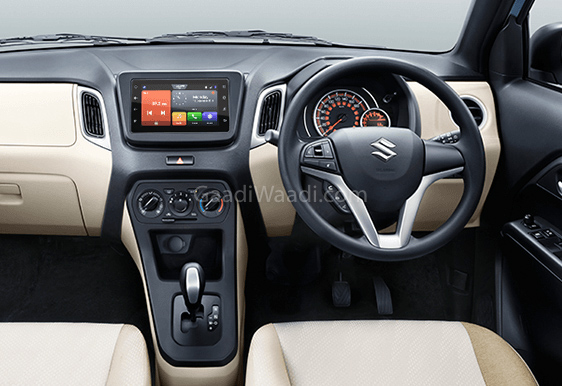 Another area of a big leap in technology on the new Wagon R is the use of high tensile steel for improved safety, rigidity and NVH. As standard, Maruti Suzuki will offer driver side airbag, ABS (Anti-lock Braking System) with EBD (Electronic Brakeforce Distribution), seatbelt reminder, high-speed warning alert and reversing sensors.