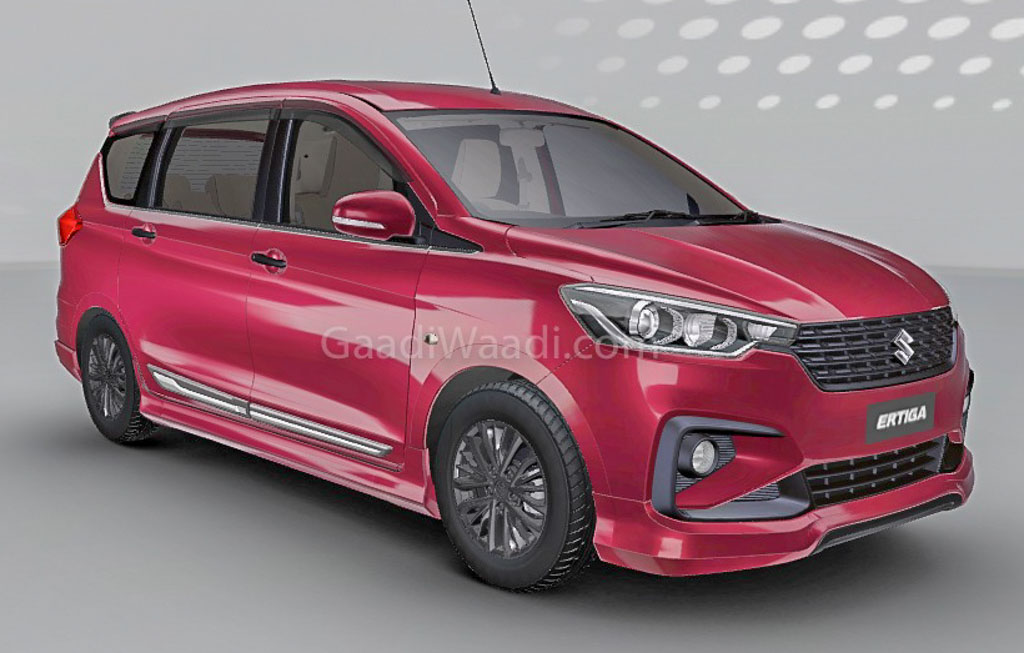 2018 Maruti Suzuki Ertiga orders are noted at around 1,000 every day on average, as it already creates a big impact in the market

Maruti Suzuki India Limited (MSIL) launched the second generation Ertiga MPV on November 21 and it has well-received so far in the domestic market. Randhir Singh Kalsi, Senior Executive Director (Marketing & Sales), at MSIL was reported to have said a few days ago that about 23,000 bookings had already been made.

It is an astonishing feat considering that the Ertiga is a MPV and that it has just been over a month since it made debut. The bookings implies a massive push in volumes for the Ertiga, which regularly averaged around 4,000 units in the last one year. The new Ertiga was expected to face a tough rivalry from Mahindra Marazzo.

The Marazzo received over 10,000 bookings in just over a month of its market launch but it is positioned slightly more premium than the Ertiga – leaving the latter to stick to its guns in the same price range it previously competed in while getting better in every way including exterior, interior and features wise.

Courtesy of the new Ertiga, Maruti Suzuki is expected to post good sales growth in Q4 FY2019 as the Wagon R is lined up for market entry on January 23, 2019. The seven-seater has its prices starting from Rs. 7.44 lakh and it goes up to Rs. 10.90 lakh (ex-showroom, Delhi) for the top-of-the-line diesel variant. 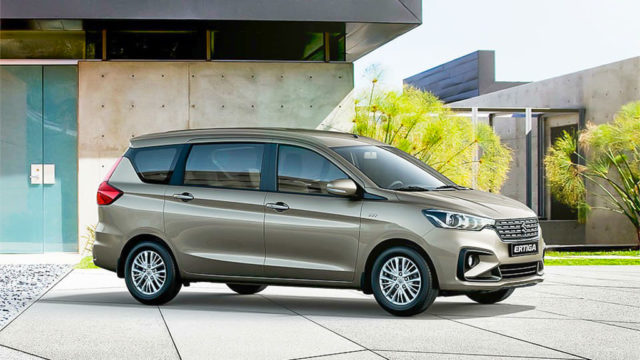 The new generation Ertiga made its world premiere at the Indonesia International Motor Show in April 2018 and it has a brand new petrol engine replacing the 1.4-litre unit. The 1.5-litre K15B SHVS motor generates a maximum power output of 104.7 PS at 6,000 rpm and 138 Nm output of peak torque delivered at 4,400 rpm.

It is coupled with a standard five-speed manual transmission or a four-speed torque converter automatic as option. Based on the advanced Heartect platform, the Ertiga continues to be powered by the 1.3-litre SHVS diesel engine pushing out 90 PS at 4,000 rpm and 200 Nm at 1,750 rpm and is connected to a five-speed manual gearbox only.