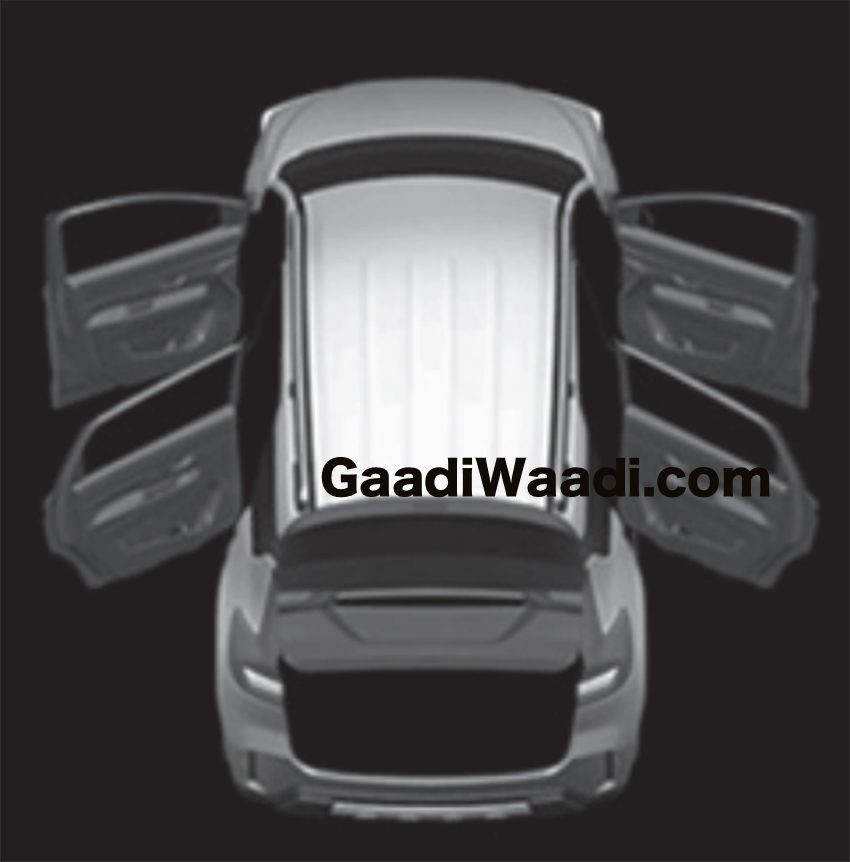 Maruti Suzuki Ertiga Cross design sketch leaked with the new rear bumper; expected to create a niche of its own upon arrival

Maruti Suzuki has the Vitara Brezza and S-Cross as the top-selling SUV and crossover respectively within the domestic lineup. The largest automaker in the country is expected to expand the range through a flagship SUV that could be the next generation Vitara likely debuting at the 2020 Auto Expo.

However, before its expected arrival, Maruti Suzuki could experiment with new variants of the Ertiga MPV. The Indo-Japanese manufacturer introduced the second generation Ertiga on November 21 and is already receiving huge booking numbers. As we recently revealed, there is a six-seater sportier version of the Ertiga expectedly in the works.

It could be positioned as the range-topping variant sold exclusively through Nexa premium dealerships. The new Ertiga could give rise to a crossover variant in the near future according to earlier media speculations and we got an exclusive image, likely a patent one, from our sources.

Codenamed Maruti YHB, the rumours regarding an Ertiga Cross existed since an heavily customised version of the first generation MPV was displayed to the public in two editions of the Indonesia International Motor Show in Jakarta. We can expect the production crossover to feature high ground clearance and aggressive body kit to stand apart from the regular people mover. 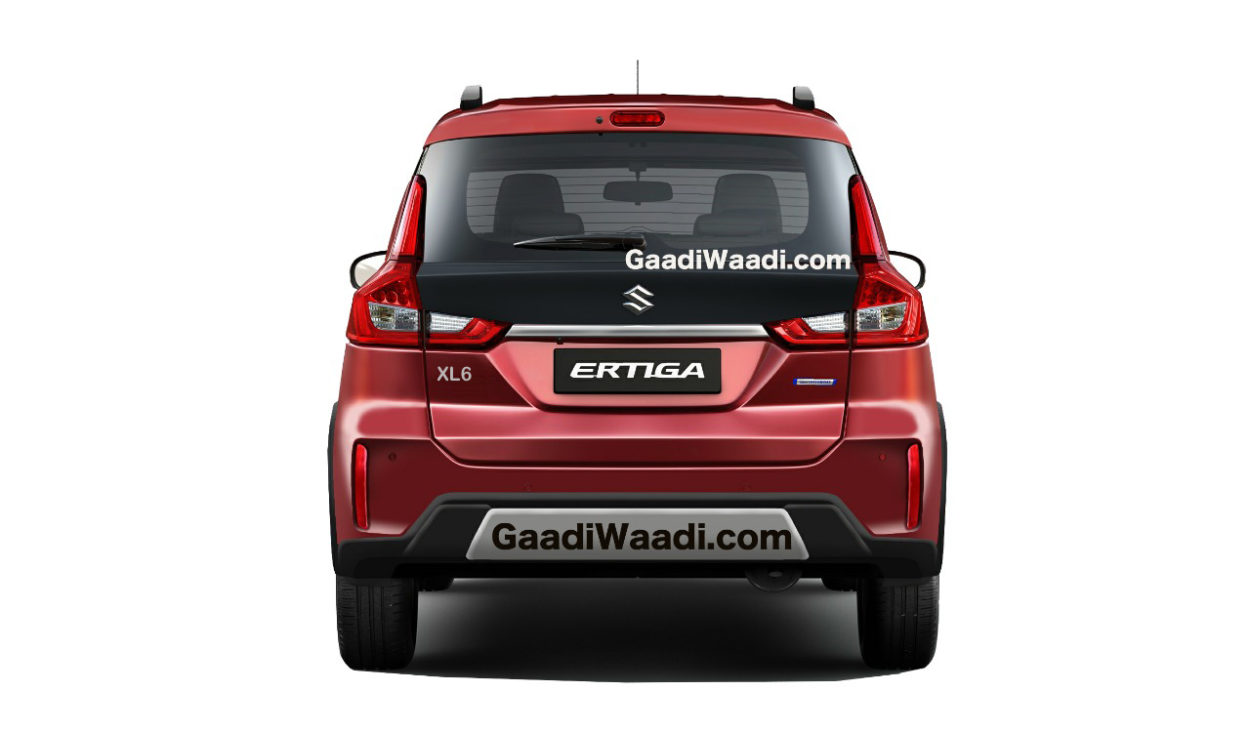 The latest Ertiga has a larger footprint compared to the first-gen model courtesy of the Heartect platform and it has a more premium cabin than before as well. It allows for Maruti Suzuki a bigger window to play with in terms of positioning the Cross variant in the market. With distinctive body kit and accessories, it could create and niche of its own and we expect it to arrive sometime late next year or in 2020.

The new 1.5-litre K15B four-cylinder SHVS petrol engine producing 104.7 PS and 138 Nm with standard five-speed manual and optional four-speed automatic could continue to be used in the Ertiga Cross. We can expect more details of the cross version to surface on the internet in the coming months.