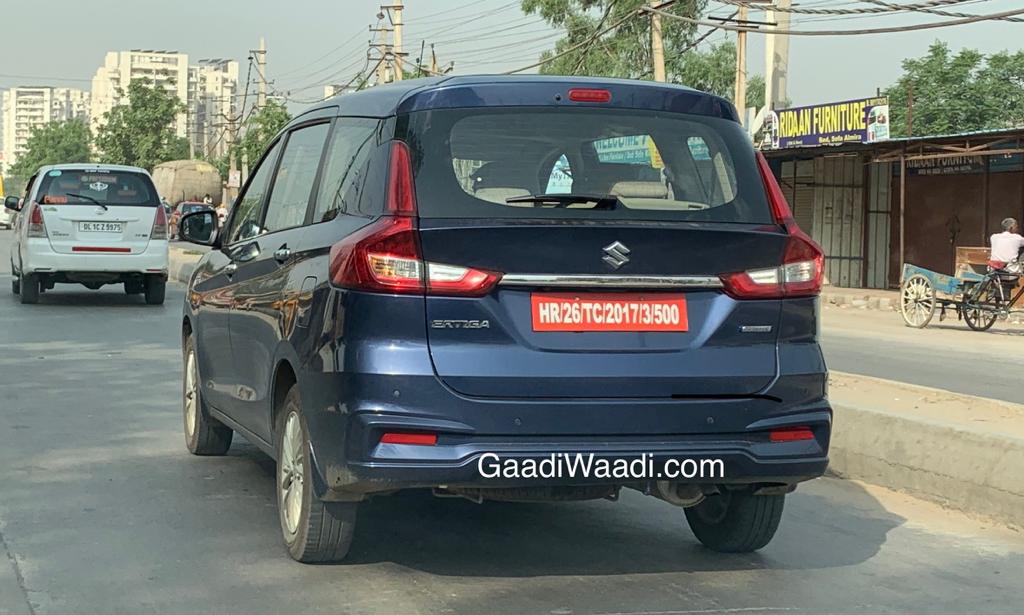 Other than preparing the Maruti Ertiga Cross for its market launch, Maruti Suzuki is even working on a CNG variant of its popular MPV

As you would have already got to know by now, Maruti Suzuki India Ltd (MSIL), the country’s largest-selling carmaker, will launch a more rugged version of its only MPV on August 21. Currently known as the Maruti Ertiga Cross, the new model would carry some crossover-traits and look more dynamic than the current version.

The Maruti Ertiga Cross will feature several styling updates, both on its exterior and its interior. Other than this, it will even offer some more features. The highlight of the cabin will be its 6-seater format, which will be courtesy of two captain seats in the middle-row. Other than this, the new model would be sold through the company’s NEXA chain of premium dealerships.

However, other than preparing the Maruti Ertiga Cross for its market launch, the company has been even working on launching a CNG version of its popular MPV. Currently, the second generation Maruti Ertiga is available with a 1.5-litre petrol and a 1.3-litre diesel engine.

It may be noted here that the previous generation Maruti Ertiga was available with even a CNG variant, which was quick to find a sweet spot in the taxi market. Until now, however, the second-gen model has been available only with petrol and diesel engines. At the time of the launch, Maruti didn’t completely rule out the possibility of a CNG variant but it did say that their initial focus was on the conventional fuel variants.

Now, however, the company is working on a CNG version that will further enhance the appeal of the second generation Maruti Ertiga. The new powertrain will be based on the company’s new 1.5-litre K15B petrol engine that debuted on the Ciaz facelift and replaced the K14 1.4-litre engine.

It may be noted that the K15B petrol engine for Maruti Ertiga and Ciaz already feature SHVS mild-hybrid system that comprises an idle start/stop mechanism and torque assist functions. This should help further enhance the efficiency of the CNG motor.

Furthermore, even the Heartect platform of the second-gen model would play a role in the higher fuel efficiency. The last-gen Ertiga CNG delivered a fuel mileage of 22.8 km/kg in the combined cycle. The new model could very well breach the 25 km/kg figure.