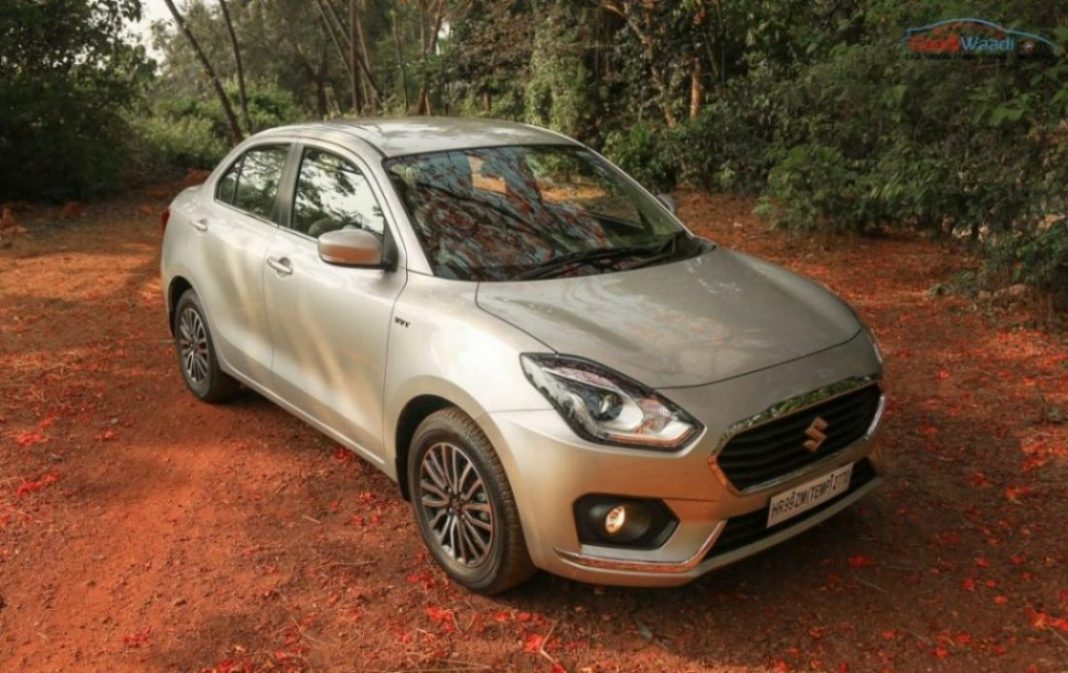 Maruti Suzuki has seen immense success with the new generation Dzire compact sedan and this car has become fastest to reach 1 lakh sales mark. The sedan sold more than 1 lakh units in five and half months and AGS variants attributed to nearly 17% of total sales of this model.

Dzire has been a very popular model from Maruti Suzuki for quite long time. The third generation model has been instrumental in increasing the appeal of Dzire. Also, the car took the brand to a whole new level. With the stylish and premium appearance at exterior along with new upmarket features inside cabin and AGS, Dzire became an instant hit among the Indian buyers. 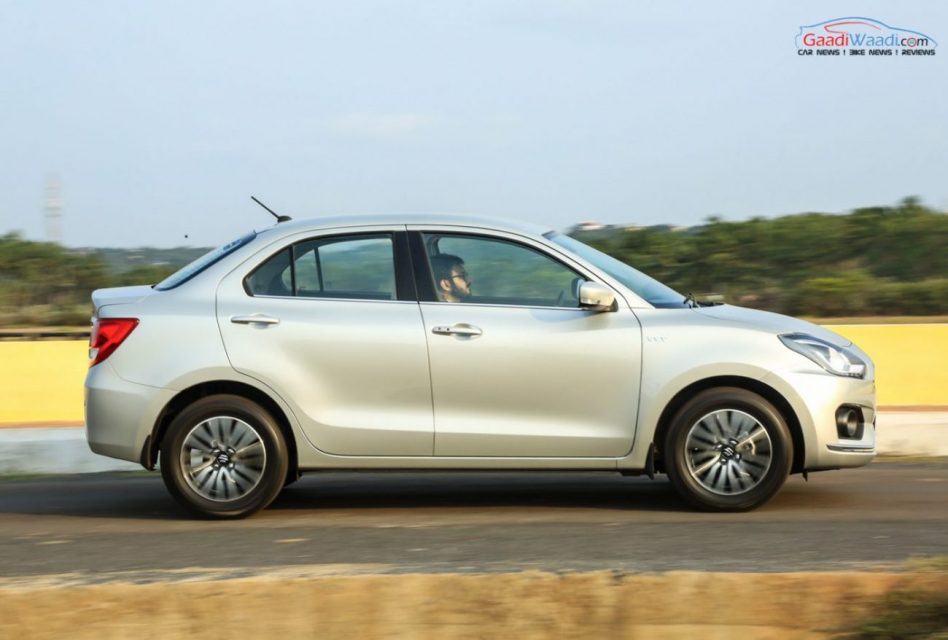 Also read: New 2017 Maruti Dzire – Everything You Need to Know

Also read: Here Is How Regular Maruti Dzire Can Be Luxuriously Customised!

On the powertrain front, Maruti Suzuki Dzire is available in both petrol and diesel engine options. Availability of AGS with both petrol and diesel engine has made it much more interesting. The diesel variant of Maruti Dzire offers best in class 28.4 kmpl of fuel efficiency, while the petrol model delivers 22 kmpl. So far, this car has been instrumental for Maruti’s growth in recent times by being an interesting package at attractive pricing.